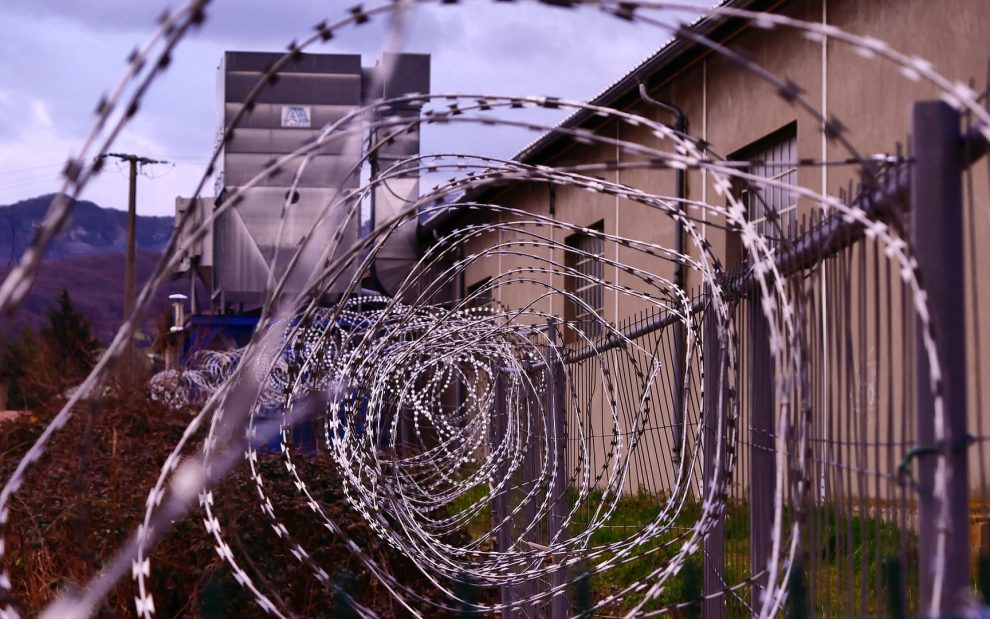 Sitting in a jail cell in the mid-1980s, I hit rock bottom. In those years I steered away from previous thoughts of becoming a lawyer or professor. Instead, I had a religious experience in my last year of college and headed to the Graduate Theological Union in Berkeley, California, to immerse myself in what I hoped would be a spiritual journey into the love of God. This is indeed what happened, though in a way I could not foresee at the time.

Through innumerable twists and turns and with the help of many others along the way, I found out that the great pilgrimage of our age is the nonviolent life pursued in our day-to-day existence, relationships, communities, and societies. I gradually learned that active nonviolence is the way God calls us to live—resisting violence without using violence; loving our enemies and all others; putting down our sword; dismantling racism, white supremacy, and every structure that dominates or separates; responding to evil with an excess of love; and creatively building a world of mercy and justice.

Yet I also learned that I couldn’t just affirm this teaching—I had to do something about it.

At that time U.S. wars were raging across Central America. I joined others in organizing the Pledge of Resistance, a nationwide movement mobilizing nonviolent direct action. Many people of faith and conscience were part of this effort, often inspired by the living witness and martyrdom of our sisters and brothers in that region.

In the midst of this effort, I made the decision to join two friends in a nonviolent civil disobedience action resisting this violence. We were eventually tried, convicted, sentenced to six weeks in prison, shackled, and sent to correctional facilities across California.

I was moved from prison to prison, eventually arriving at the Terminal Island facility in Long Beach. Until then I’d been fine, but after two weeks on the road in custody I found myself suddenly tormented by a flood of anxieties as I sat on my top bunk. Why in the world had I done this? What difference did it make? Did anybody care? Was this what I had signed up for? I felt alone, lost, and uncertain.

Then, at my lowest ebb, everything changed.

A calm and soothing voice came out of nowhere. “You are exactly where you are supposed to be,” it said tenderly. “I will always be with you.”

The effect was as immediate as it was unexpected. My anxiousness evaporated. I found tears of relief streaming down my face. I felt whole, centered, and loved—a state that carried me through the rest of that journey, including through a powerful encounter with a prison guard that taught both of us something about the power of nonviolence.

Over the decades since then, I have learned in countless contexts, encounters, and campaigns that nonviolence is at the heart of our calling and identity as human beings. Others have faced much greater risks than I (a privileged, white, cisgender male) in responding to this call, especially in the midst of the criminal justice system.

For myself, I have come to recognize that the nonviolent life is buoyed and deepened by our God who takes nonviolent action in our lives and in our wounded world to unleash the transformative power of hope and healing.

This gift can sometimes be glimpsed in the experiences of our lives—including when we hit rock bottom.

Ken Butigan teaches in the Peace, Justice, and Conflict Studies Program at DePaul University in Chicago. He also works with Pace e Bene Nonviolence Service and Campaign Nonviolence and is a member of the Catholic Nonviolence Initiative, which organized the Nonviolence and Just Peace Conference in Rome in April 2016. To learn more, visit nonviolencejustpeace.net.