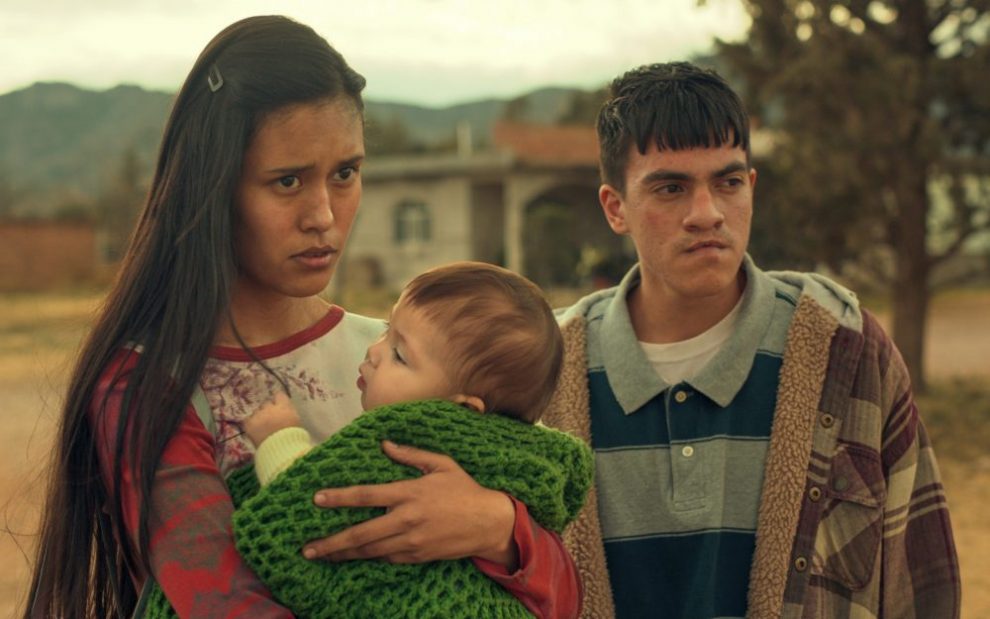 The title sequence of Netflix’s Somos. is a patchwork of black-and-white images of dozens of faces. Without any idea who these people are, we see the emotions reflected in their eyes, and we feel a tug toward these characters. Following the title sequence is a short paragraph introducing the story of Allende, a Mexican border town unexpectedly overtaken by a powerful drug cartel that unleashes a devastating massacre.

Somos. isn’t a typical “drugs bust” movie that romanticizes violence; instead, it honors the victims of this brutal attack by focusing on the lives of characters who, though fictionalized, are relatable as they go about their daily lives. Over six episodes the audience roots for the politically savvy female football player, a three-years-sober fireman, a taco stand owner who nannies on the side, and the soon-to-be-father town comedian.

That’s what makes the ending so devastating. Although the season begins with a warning of imminent death, most of the episodes are set three months prior to the massacre. Pervading the series is a sense of doom: You know that the characters you love will soon be snatched away. And the ending delivers. Viewers be warned, the sixth episode is extremely hard to watch. Like the raw treatment the rest of the series is given, so goes the massacre—gritty, lifelike, devastating.

Yes, Somos. is not easy to watch. However, the amount of care taken with the series to honor the victims is staggering. Based on a report by journalist Ginger Thompson, this series lays the facts out in stark reality, examining the messy complexity of the cartels, the American political system and the middlemen caught in that system. All are in some way implicated. And if you’ve never heard of the massacre, it will be the wake-up call you need to examine the atrocities often covered up by history.

Bri Rooke is an editorial assistant at U.S. Catholic.