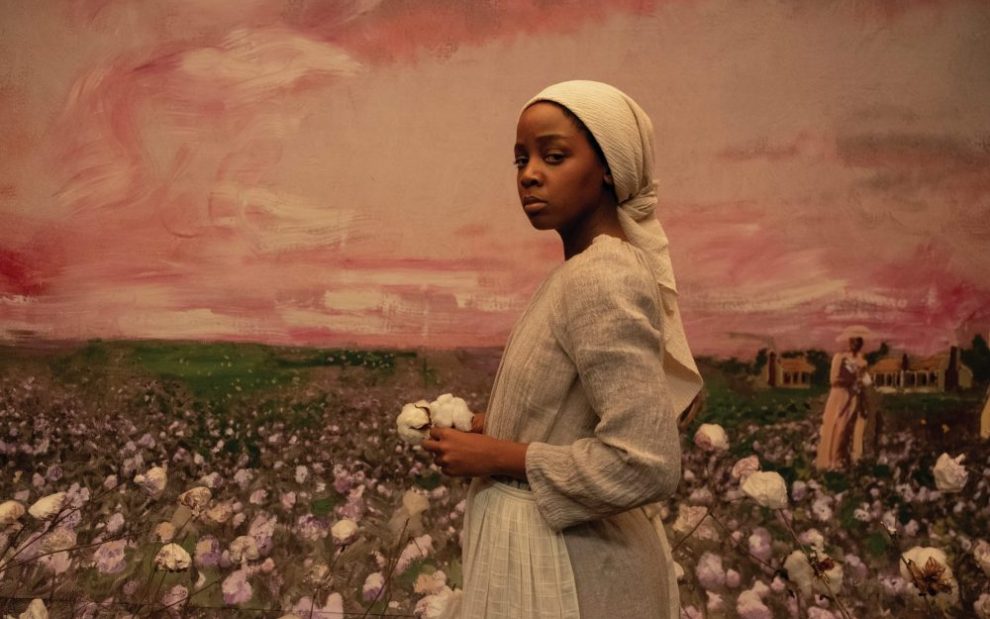 By now, even people who have never even heard of Whitehead’s novel must know the premise. In this alternate universe, the secret network that helps people escape slavery in the American South is not a network of church basements but a real steel tracks and tunnels railroad propelled by courage, ingenuity, and subterranean steam engines.

From that starting point, the story launches 16-year-old Cora onto a mythic journey in which historical research and poetic imagination collide to create both a hyperrealist depiction of the slave system at work and metaphoric scenes and action that dramatize the variants of white supremacy in the rest of American history.

That’s a complicated concept, and I worry a little about the average undereducated American’s ability to parse it. After all, recent surveys show that 60 percent of Americans can’t identify whom the United States fought against in World War II, and 66 percent can’t place the opening words of the preamble to the U.S. Constitution. So, for the record, let me spell it out: Not only was the Underground Railroad not a real train but, contrary to what happens in the series, the state of South Carolina has never even pretended to care about “Negro uplift.” On the other hand, North Carolina also never tried to systematically exterminate every Black person within its borders. Finally, if there really were any white Southerners who helped slaves escape, they are vastly overrepresented in this story.

But leaving such confusion aside, The Underground Railroad paints a picture firmly grounded in historical verisimilitude. Cora, played by South African actress Thuso Mbedu, starts her life on a typical antebellum Georgia plantation where violence and gratuitous cruelty are just part of the business plan, right alongside endless rounds of crippling, soul-crushing labor. This is where the America we know today begins—with a system that turns human lives into cotton, sugar cane, and tobacco for export, profit, and long-term capital formation.

On top of all this, Cora lives with a deep psychological wound of her own. When she was very young, her mother ran away from the plantation without her and never returned. Eventually, Cora makes her own escape with her friend Caesar who guides her into the underground. We go with them down the rabbit hole and into a dystopic wonderland version of America’s racial history. Caesar, who has learned to read, takes a copy of Gulliver’s Travels everywhere he goes. The novel’s weird tales of Lilliputians and talking horses provide a hint of the strange things to come.

While Georgia is living in the historical reality of the 1850s South, its neighbors just to the north have in this version begun to prepare for life after chattel slavery. What will America do with all these Africans? South Carolina is experimenting with a “civilized” scientific solution that would become popular just a couple of decades after emancipation. North Carolina, on the other hand, is taking the path that Germany would follow in another 80 years or so.

In the end the story is most firmly rooted in the tradition of the slave narratives.

The North Carolinians are replacing their African slaves with Irish ones, which of course is roughly what happened in the American Northeast. And everywhere, even in the nominally “free” state of Indiana, Black people are always in danger, hunted, and on the run. In Indiana the man chasing Cora may need a warrant to return her to bondage, but that legal nicety is easily surmounted. When free Black people there work hard and prosper, it only incites the murderous rage of an envious mob.

Running just behind Cora’s journey is the parallel story of her pursuer, slave catcher Arnold Ridgeway (Joel Edgerton). In some ways, Ridgeway embodies the evils of the slave system: relentlessly pursuing and recovering human “property” by day and, by night, maundering on drunkenly about the white man’s “manifest destiny.” He’s especially driven to find Cora because of his earlier failure to apprehend her mother.

While the plot of The Underground Railroad certainly has elements of magical realism and even science fiction, in the end the story is most firmly rooted in the tradition of the slave narratives, a tradition as fundamental to American literature as the 12-bar blues is to American music. In fact, the North Carolina sequence, in which Cora hides out in an attic crawl space, is lifted straight from Harriet Jacobs’ Incidents in the Life of a Slave Girl. The 19th-century nonfiction freedom stories of Jacobs, Frederick Douglass, Solomon Northup, and many others have inspired African American writers ever since they were written. They also resound in the story of Jim’s passage to freedom in Mark Twain’s The Adventures of Huckleberry Finn.

That echo returns at the end of The Underground Railroad when Cora, like Huck, is “light[ing] out for the Territory,” hitching a ride with a free Black man who is heading to St. Louis to “catch a trail to California.” However, as they ride off into the sunset, we know they will still have to get across the slave state of Missouri. 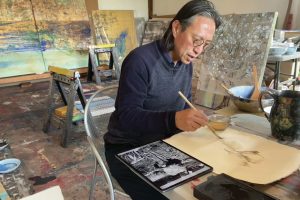 Get to know God the artist with painter Makoto Fujimura 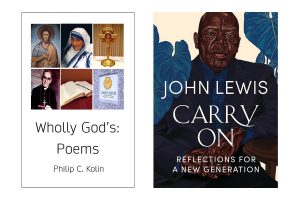 What we’re reading this month: December 2021