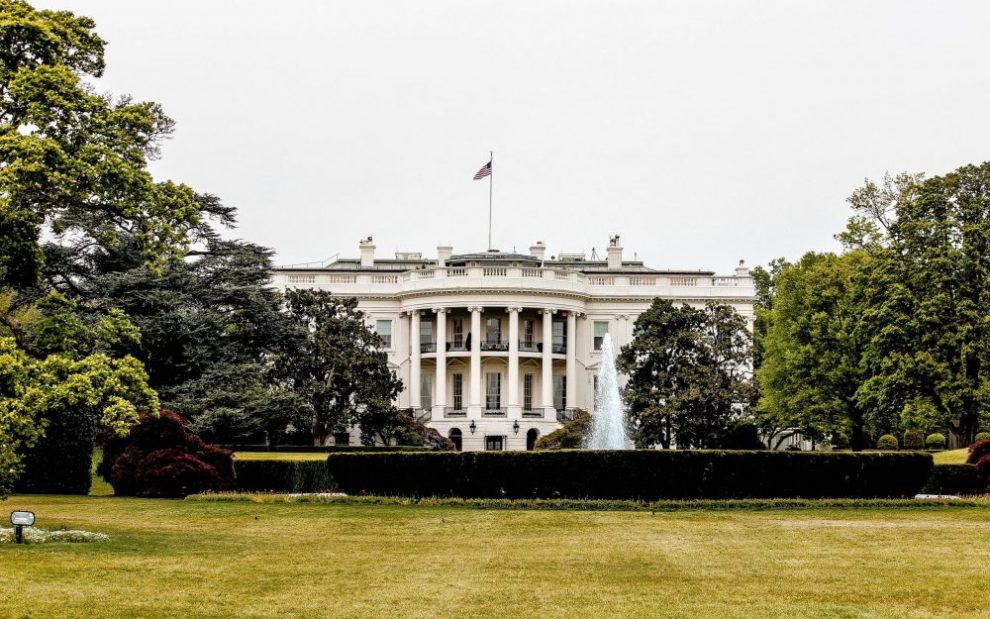 It’s no surprise that the nation’s most prominent Catholic, Joe Biden, has become the focus of episcopal consternation as the church’s intracultural war over pro-choice politicians and communion flares anew. His elevation to the presidency marks only the second time a U.S. Catholic has managed the big move to Pennsylvania Avenue.

Most Americans are still adjusting to the revival of normalism in Washington with a new president who seems determined to remain out of newspaper headlines and Twitter wars except when actual policy is under discussion. The Democratic Party’s pro-choice platform will remain a painful source of discord, but as the Biden administration passed its first 100 days in April, there were signs of clear opportunities for fruitful collaboration on other issues of enormous domestic and global importance.

The 46th president will surely align most comfortably with “Catholic” political and humanitarian interests in his reversals of Trump administration refugee and immigration policy. Biden did generate an uproar after backpedaling on commitments to restore refugee resettlement numbers, but he quickly course corrected to more rational and compassionate positions that should be a welcome change for U.S. bishops weary of tangling with his predecessor on the issue.

Biden has committed $4 billion to efforts to stabilize the economies and civic societies in Central America’s Northern Triangle. And after multiple abandoned efforts at getting comprehensive immigration reform past congressional obstacles, Biden—with the right backing—could be the president who gets it done.

On care for creation the bishops should likewise recognize a mutuality of interests with this White House. Biden’s first act as president, and another reversal of Trump-era executive decisions, was to rejoin the Paris Climate Agreement, restoring U.S. ambitions on containing greenhouse gas emissions. In May John Kerry, the special presidential envoy for climate, met with Pope Francis after delivering a keynote address before two pontifical academies. The private meeting was another sign of the Vatican’s more welcoming response to the Biden presidency, which it perceives as a key ally on the issues of integral ecology and economics that Pope Francis prioritizes.

But perhaps the most potent arena for cooperation between the U.S. Catholic Church and this national Catholic leader is the antipoverty initiative the president has more or less smuggled into the mainstream. Pope Francis has been imploring global political leaders to “build back better” in the wake of the COVID-19 catastrophe, and Biden seems to have taken heed of that call.

In the fine print of the $1.9 trillion stimulus package he pushed through Congress in March, he included a restructuring and expansion of the child tax credit that could have a significant impact on ending child poverty as we have come to accept it in the United States. Under the current proposal, low- and middle-income families with children will receive more generous support. Most important, the credit will be distributed monthly per child instead of doled out as a lump sum at tax time, creating a kind of child allowance long used in other Western nations but unprecedented in the United States. Analysts say this single provision could cut child poverty in half—from nearly 14 percent to 7.5 percent.

President Biden will need the help of the church for that congressional heavy lifting.

But for these changes to become truly transformational they have to become permanent, not part of a crisis-driven ad hoc package. President Biden will need the help of the church for that congressional heavy lifting. The president has plans for more improvements in social assistance in upcoming legislation in 2021. On poverty, care for creation, and immigration, the church and the president should be able to find common ground for the common good.­