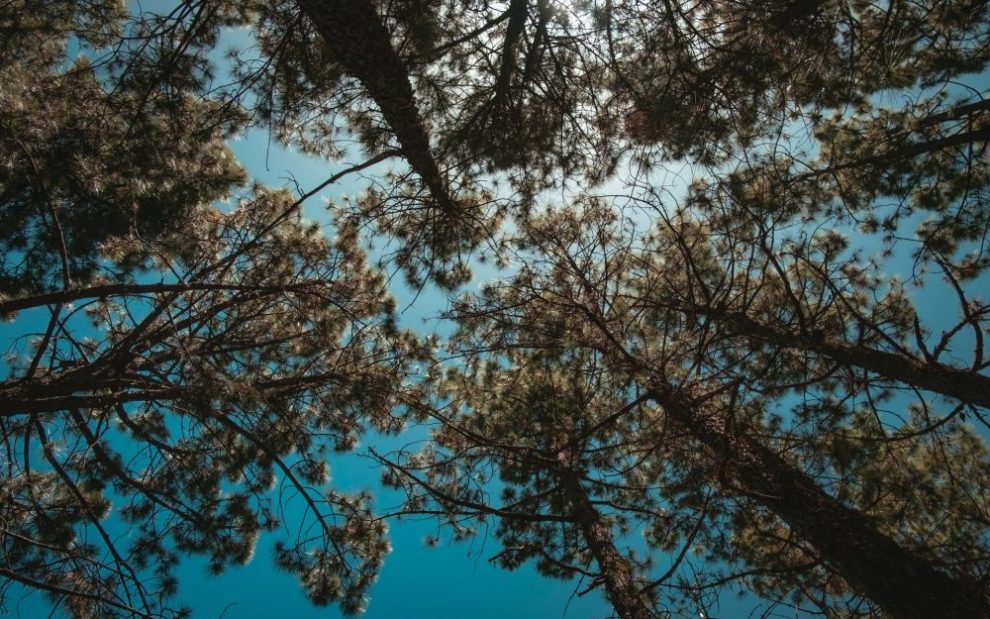 Of all the great Triduum teachers, trees captivate me the most. I make a point to wander through my local arboretum each Good Friday. These Midwestern trees bear witness to the Christian rhythm of living and dying and living again. Their lush green leaves dance during the summer season. Fall brings a tender turn as vibrant colors begin to wither and crinkle. Come winter, the trees stand barren—a stark sign of the earth’s darkest time. Then, in these early days of spring, new life begins to bud once more.

It never ceases to take my breath away.

The trees Christ sat in, walked by, prayed beside bore witness to the same rhythm. The wise elders of the land held his stories. They knew pain, living and dying and living again. The trees along Jesus’s journey offered their wisdom freely to anyone who drew close. Jesus certainly drew close to trees and their wood throughout his life. From the manger to the cross, the wood of trees remained loyal to Jesus.

The story goes that after Mary gave birth to Jesus, she wrapped in him in swaddling clothes and laid him in a manger. A wooden box typically used to feed cattle was the first place the Son of God laid his head. How moving that Jesus’s very first and very last acts on this earth were to lay his body against wood.

He certainly touched wood a lot during his life too, as scripture makes mention of Jesus’ and his father Joseph’s work as carpenters. It is easy to imagine them out in the shop with saws and sanders or whatever equipment was used at the time. Jesus tag-teamed with wood to create.

Wood remained loyal to Jesus until the very end. In the passion narrative, we hear of Jesus’s final night spent in the Garden of Gethsemane. I’m struck by who it was that stayed awake with Jesus—and it was not his disciples. It was the natural world. Poet Mary Oliver writes about that experience in her poem, “Gethsemane”:

The grass never sleeps.Or the roses.Nor does the lily have a secret eye that shuts until morning.Jesus said, wait with me. But the disciples slept.The cricket has such splendid fringe on his feet,and it sings, have you noticed, with its whole body,and heaven knows if it ever sleeps.Jesus said, wait with me. And maybe the stars did, maybethe wind wound itself into a silver tree, and didn’t move.Maybe the lake far away, where once he walkedas on a blue pavement,lay still and waited, wild awake.Oh the dear bodies, slumped and eye-shut, that could notkeep that vigil, how they must have wept,so utterly human, knowing this toomust be part of the story.

It was the trees, along with the grass and the flowers, the water and the wind, that stayed awake with Jesus, that kept him company during this agonizing night.

Then just hours later, two pieces of wood nailed together became the last object Jesus picked up. It seems only fitting that wood would accompany the young carpenter on his final journey home. Imagine the experience of the wood of the cross, wood that was no stranger to journeys.

Like all pieces of wood, it started out as a seed, a seed which in time grew into a tree. Birds nested in its branches. Animals crawled up and down its trunk. People passed under its shade. And then its life ended—or so it seemed.

How moving that Jesus’s very first and very last acts on this earth were to lay his body against wood.

Who knows how it happened? Maybe it decayed gracefully in old age. Maybe heavy clouds rolled in one day and the winds proved too strong. Maybe someone cut it down. However it happened, death engrained itself in the wood of the cross long before Christ.

And as the tree entered death’s great silence, I bet it could have never imagined, in its wildest dreams, how its story would go on: how its wood would find its way into the hands of a carpenter, who would saw and sand and shape it into a cross, a cross that would one day receive another carpenter—a young one, a chosen one—who after having everything stripped from him, after being whipped and mocked, would lean into the wood he knew so well, bow his head, breathe his last—and then soon, rise.

On the day death engrained itself into the tree that would become Christ’s cross, I bet it could have never imagined, in its wildest dreams, how it would be called once more into the rhythm of living and dying and living again: how its time with the chosen carpenter would become part of the greatest story ever told, how it would become a fixture in churches and chapels, lobbies and living rooms across the world, how it would inspire people across time, lost in the throes of darkness & death to keep going, to keep hoping.

The cross of Christ stands as both a witness and a symbol of hope.

The cross of Christ stands as both a witness and a symbol of hope.

Good Friday assures us: the story will go on. 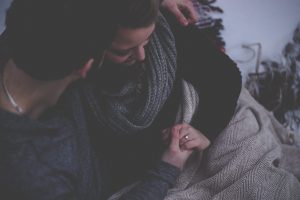 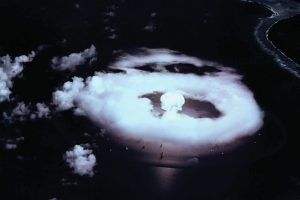