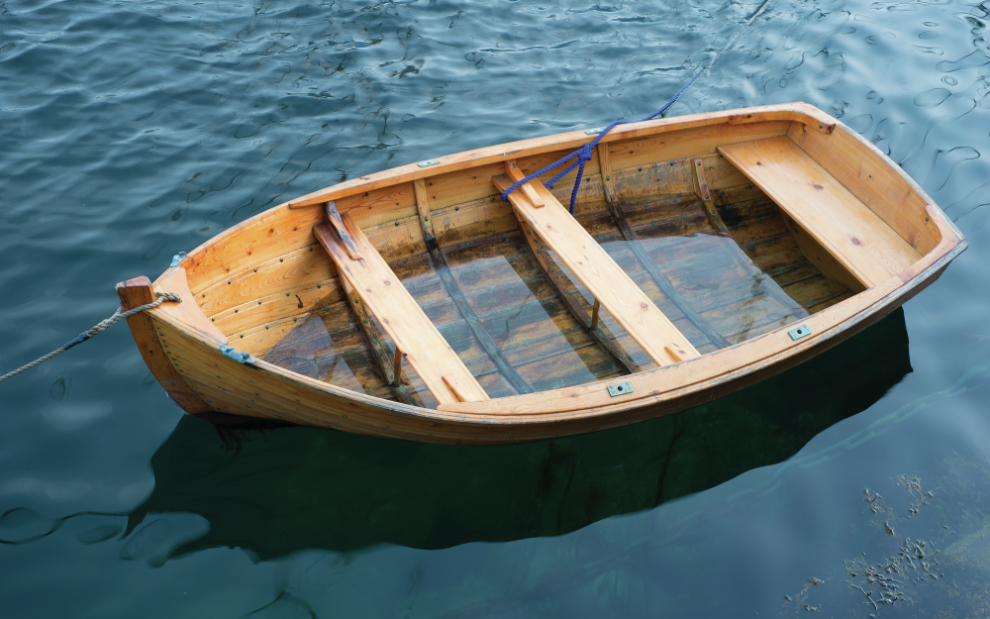 In his latest encyclical, Fratelli Tutti (On Fraternity and Social Friendship), Pope Francis challenged the hallowed trickle-down effect, that mystical lifter of even the leakiest of economic boats. In his follow-up to Laudato Si’ (On Care for Our Common Home) published last October, the pope warned against treating “magic theories of ‘spillover’ or ‘trickle’ . . . as the only solution to societal problems.”

The idea that large tax cuts for the wealthiest will eventually prove a benefit to the rest of us has been an idée fixe for decades among affluenza victims and their servants in politics, media, and academics. The theory persists despite little evidence of real-world efficacy and, as the pope points out in Fratelli Tutti, “little appreciation . . . that the alleged ‘spillover’ does not resolve the inequality that gives rise to new forms of violence threatening the fabric of society.”

The conceit was recently deployed as a rationalization for another round of tax cuts for top earners engineered by former President Donald Trump in 2017, but it was most celebrated during the Reagan years, when a dismantling of the progressive structure of the U.S. tax code initiated a redirection of trillions in wealth upward.

That trend persists even under the most adverse economic conditions. As millions of Americans last year lost jobs and worried about paying rents and mortgages, the total net worth of America’s 651 billionaires leaped 36 percent, from $2.95 trillion in mid-March to more than $4 trillion by early December.

The pope has frequently taken a swing at trickle-down iconography. In his 2013 apostolic exhortation Evangelii Gaudium (The Joy of the Gospel), he warned of its “crude and naïve trust in the goodness of those wielding economic power,” adding that after decades “the excluded are still waiting” to experience trickle-down’s presumptive economic benefits.

The pope’s critiques were greeted with derision by players in finance and economics. His lack of credentials and his allegedly poisonous experience coming of age in ideologically tainted Argentina were frequently cited among those who dismissed his insight. Stick to prayer and theology, he was urged, and leave the antipoverty policymaking to the doctorally endowed.

Perhaps Christian economics, invigorated by Francis, can articulate a theory of the trickle-up effect.

But Pope Francis has proved a more astute judge of common good economics than these presumptive experts. Recent analysis has found Francis’ criticism of trickle-down to be completely justified.

A study from the London School of Economics reviewed 50 years of data from 18 member states of the Organisation of Economic Cooperation and Development (OECD), a who’s who of the world’s advanced economies. Although so-called tax reforms differed in each country, researchers found that beginning in the 1960s through the 1990s policy in these wealthy nations converged to represent a 30 percent reduction in taxes for the wealthiest.

If trickle-down economics worked, that write-off should have had a meaningful impact on the standard of living for all citizens in these OECD states. Instead researchers concluded that economic performance, as measured by real per capita GDP and the unemployment rate, was “not significantly affected by major tax cuts for the rich.” In fact, they discovered that tax cuts at the top created little more than historic levels of economic inequality—just as Francis predicted.

So if trickle-down doesn’t work and its promoters are little better than the false prophets the pope has alleged them to be, how should we proceed? Perhaps turning to Fratelli Tutti to hear more from the gifted amateur at the Vatican makes a good start.

Perhaps Christian economics, invigorated by Francis, can articulate a theory of the trickle-up effect—one that proposes investments in human capital, social welfare, and public infrastructure that protects the wealthy from their most rapacious instincts while building a foundation for peace, prosperity, and the general welfare of all.­