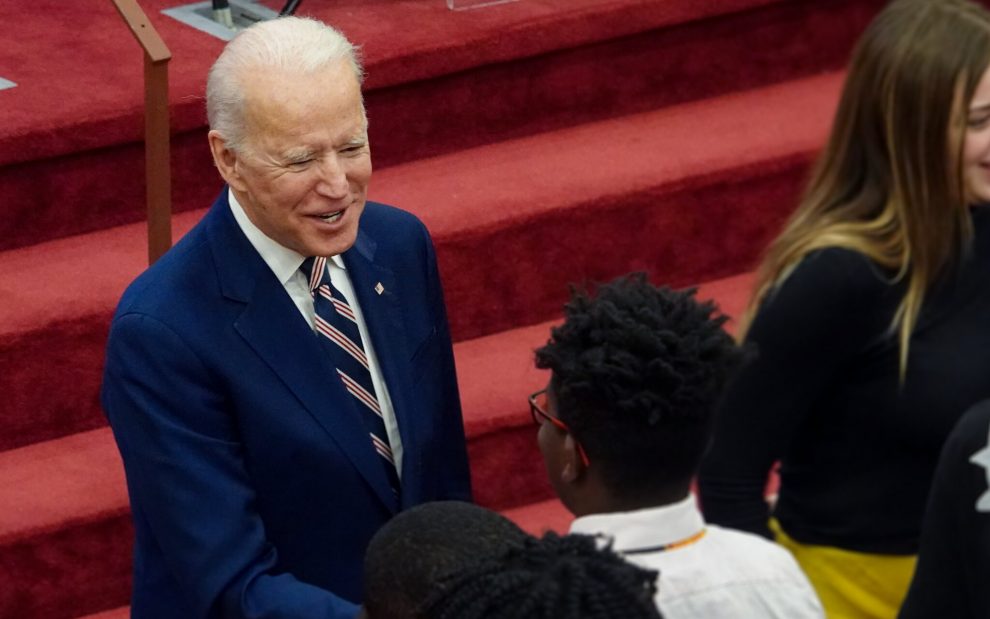 In his book, The Rule of Peace: St. Benedict and the European Future (St. Bede’s Publications), the English writer Christopher Derrick writes, “Stress and conflict appear to be the staples of our emerging future.” Those words were published over 40 years ago, but they still resonate today, especially in the United States.

St. Benedict, the father of Western monasticism, walked the Earth 1,500 years ago. He lived on top of a rocky hill named Monte Casino, about 80 miles southeast of Rome. Born in Nurcia, Italy around the year 480, Benedict grew up during a time as tumultuous as our own. The Roman Empire was collapsing. War was a constant enterprise. He wrote a rule primarily for monks in 516, but its wisdom is as relevant today as it was in sixth-century Italy.

In the preface to the Rule of St. Benedict published by Liturgical Press in 1982, Benedictine Father Timothy Fry writes, “Benedict’s Rule offered definitive direction and established an ordered way of life that gave security and stability.” He continues on to say that the Rule was designed for “the reformation and the healing of the person” and “stressed the importance of the person and the relationship of persons living together” in perpetual and loving unity under God.

President Joe Biden, a practicing Catholic, may understand the wisdom of St. Benedict better than he realizes. For the good of America, let’s hope so.

On Wednesday, January 6, our nation’s capital was ransacked by militant extremists who disagreed with the outcome of the presidential election. Despite the lack of evidence of voter fraud or conspiracy theories to topple President Trump, these self-proclaimed patriots attacked America’s democracy while claiming to defend it. Their disrespect toward law enforcement and lack of empathy toward others was a shameful display. The world was watching closely, and I imagine that many were disappointed, just as I was.

I felt that, at that moment, the United States became unhinged. What was once a beacon of light and hope now seemed to me only an example of tumult and despair. The attack was both a security and intelligence failure, but it was also a breakdown of the soul of America.

President Joe Biden, a practicing Catholic, may understand the wisdom of St. Benedict better than he realizes.

Exactly two weeks after this attack on the Capitol, in his inaugural address President Biden appealed for national unity. He said that the American story “depends not on any one of us, not on some of us, but on all of us. On we the people who seek a more perfect union.”  He also said, “We come together as one nation, under God, indivisible, to carry out the peaceful transfer of power as we have for more than two centuries.”

The individuals who attacked our democracy on January 6 do not define the soul of America. The soul of America, as Biden confirmed, is “Opportunity. Security. Liberty. Dignity. Respect. Honor. And, yes the truth.”

Those of us who believe that the soul of America needs healing must take action now to attain peace. If we do not, then I am afraid the future of America is a hopeless republic. We need our patriotism back. We need to set a bipartisan agenda so that our nation can begin to heal. Most importantly, we need to renew our moral and spiritual life if we are to regain our strength as a unified nation. I think that if St. Benedict was alive today, he would agree.

St. Benedict was no stranger to societal failing. His primary concern was to guide the weak closer to God. The Rule taught that a monk’s way of acting “should be different than the world’s way.” They were not to “act in anger or nurse a grudge” and were never to give “a hollow greeting of peace.” As a nation divided, it would be prudent of us to follow the same guidance, lest we experience the same fate as the Romans.

It has been rumored that Joseph Stalin once said, “America is like a healthy body and its resistance is threefold: its patriotism, its morality, and its spiritual life. If we can undermine these three areas, America will collapse from within.” Regardless of whether he said it or not, the statement is true.

We need to renew our moral and spiritual life if we are to regain our strength as a unified nation.

In a telegram greeting sent on January 20, Pope Francis told President Biden that he prayed “that Almighty God will grant you wisdom and strength in the exercise of your high office.” In addition, the pope said, “I ask God, the source of all wisdom and truth, to guide your efforts to foster understanding, reconciliation and peace within the United States and among the nations of the world in order to advance the universal common good.”

The first word in the Rule of St. Benedict is listen. I pray President Biden will listen to Pope Francis. Most importantly, if President Biden plans to counter the stress and conflict that appear to be the fixtures of America’s rising future as he says he will, then I hope he listens to the wisdom of St. Benedict, knowingly aware that a more peaceful life is achievable if only we lived more like monks.

Matthew A. Hamilton is a law librarian in Richmond, Virginia. He and his wife are members of the Cathedral of the Sacred Heart.