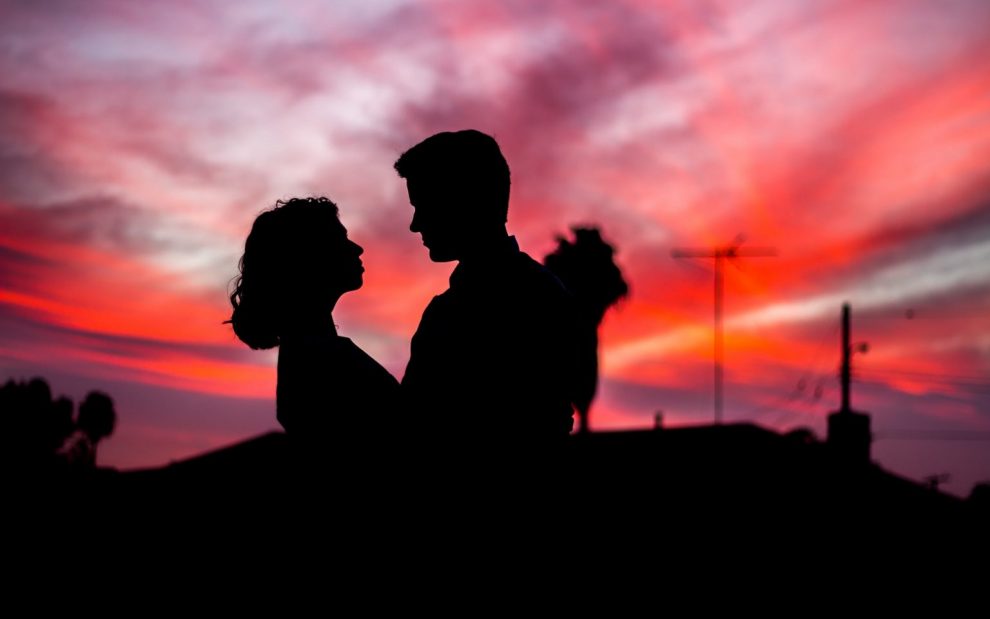 How good is your Hebrew? Never mind: Even linguists find it tough to translate the word for what Eve means to Adam. That’s as it should be. What men and women are to each other is largely an enigma. What female is to male is a mystery that resides in each one of us. Although I identify as female with no intriguing asterisk, even I have a so-called masculine side that surprises folks who think they’ve got me pegged.

Still, it would be useful to know what God means in observing: “It is not good that the man should be alone; I will make him a helper as his partner” (Gen. 2:18). Note Adam isn’t named in the story. Later he’ll be identified by his origins: ha‘adam is made of ha‘adamah, or mud (Gen. 2:7). Scholars define this first person as the “earth creature” rather than the “man,” since gender doesn’t exist until there’s an “other” to give it meaning. Similarly, Eve is initially named according to her origins from the man’s side. Mud Man, meet Wo-Man.

During the period when Mud Man is solitary, God perceives things aren’t so good for this creature. Birds, hyenas, and whatnot are brought his way, but Mud Man’s need remains unmet. Vital relationship is what this creature hungers for. God resolves to create an ‘ezer kenegdo for Mud Man. Here’s where things get lost in translation.

The King James Bible, using English from the early 1600s, translates this term as “help meet.” Modern English contracted this to “helpmate.” A helpmate, we assume, is an established partner who makes herself useful. A help meet, however, is a helper who “fits.” These two samplings of humanity meet up and dovetail beautifully. Literally, Mud Man is no longer unmet, but has his help meet. Wo-Man fits Mud Man not only because she once fit into his side but also because she fills the hole in his experience.

Is the “helper who fits” a reliable translation? “Helper” sounds to modern ears too much like assistant: a subordinate, a sidekick. But ‘ezer is also used in scripture to describe what God does for us: God is a “very present help in trouble” (Psalm 46). And God is nobody’s sidekick. “Helper” describes the active role played in military situations in scripture. So, perhaps Wo-Man will be a fighter at Mud Man’s side.

Translator Robert Alter recommends we consider the other word, kenegdo, for further understanding. The second creature stands “alongside” the first; she’s physically from his side and corresponds to him perfectly. She is opposite him in more ways than one: kenegdo implies she’s a counterpart, not a duplicate. This suggests the Wo-Man will not only fight for the Mud Man as his sustainer; she’ll also find conflict with him—from time to time. Don’t say Genesis didn’t warn you.

This article also appears in the January issue of U.S. Catholic (Vol. 86, No. 1, page 49). Click here to subscribe to the magazine.