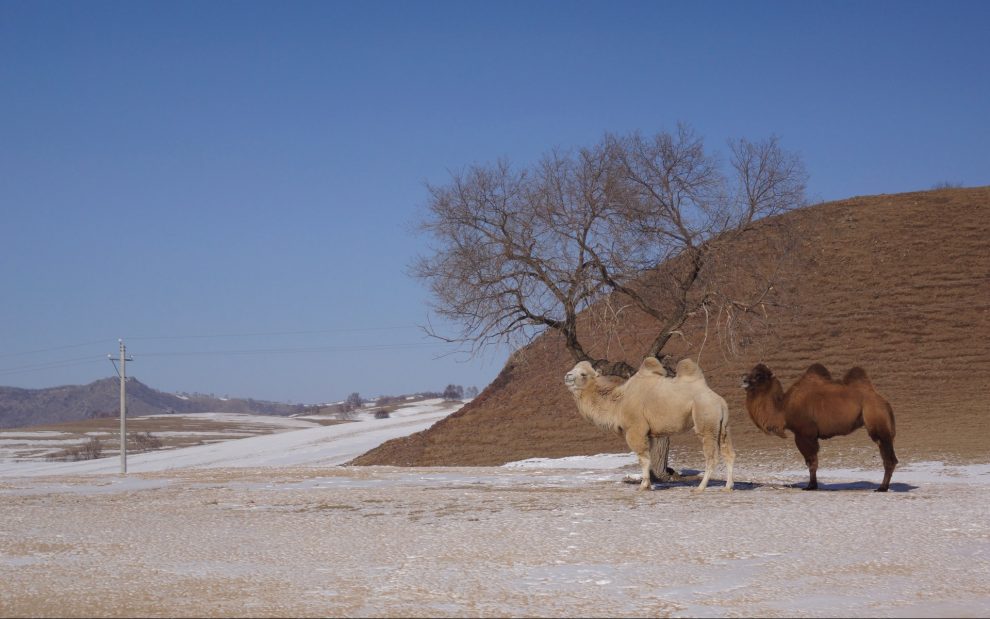 I can still smell the shoe box full of fresh cut grass. This was no ordinary grass. It was part of the treats we set out every January 5 for the magi to feed their camels, along with water and something for them to eat. At 7, I was finally old enough to prepare it all by myself. From the corner of my eye I could see my brother supervising from the Christmas tree. I could hear my mother and grandmother talking in the kitchen and smell the garlic and black beans, part of the evening feast being prepared.

Later on, my Cuban family of parents, grandparents, and cousins would go to Mass and gather once more around the crèche. The kids would move the figures of each magi and his camel one final step closer to the Holy Family. Every day from Christmas to January 5, the magi followed the star, traveling across our elaborate landscape, a nativity scene surrounded by tropical green papier-mâché mountains and complete with lakes, plastic palm trees, shepherds, and country houses.

Today our fast-paced culture ignores el dia de Reyes—the day of kings—setting aside Epiphany to anticipate Valentine’s Day. And although the church celebrates the feast, usually on the first Sunday after New Year’s Day, not much reminds us that January 6 marks the end of the 12 days of Christmas.

Historically, many details about this feast are uncertain. The first commentary of the observance of January 6, in fact, referred to Christ’s baptism, not to the magi.

Even the details of “the wise men” who “came to Jerusalem from the east” (Matt. 2:1) varies from culture to culture. While the Hispanic title for the day—el dia de Reyes—crowns them literally as kings, there is no historical evidence that they were royalty. The gospel omits any mention of the number of magi, although the traditional number of three comes from the passage describing the three gifts they brought—gold, frankincense, and myrrh. Their names are uncertain, but after the seventh century the names of Gaspar, Melchior, and Balthasar emerged as tradition.

While the Hispanic title for the day—el dia de Reyes—crowns them literally as kings, there is no historical evidence that they were royalty.

Historical details aside, the liturgical feast of the magi is a significant contribution to our celebration of Christmas. In a season rich in commercial traditions that stir our hearts, electrify our eyes, and move our imaginations, we can forget that we celebrate the birth of a king.

From the Gospel of Matthew we know that these wise men “saw his star as it rose” and traveled from afar (2:2). Unlike Herod, who was “perturbed” by the news of the birth, the magi came to adore Christ, to acknowledge God as child. The gospel tells us that “the sight of the star filled them with delight, and going into the house they saw the child with his mother Mary, and falling to their knees they did him homage” (2:10–11).

In keeping with Oriental custom, the magi offered him symbols of homage that came to symbolize Jesus’ destiny: gold (royalty), frankincense (divinity), and myrrh (suffering and death).

The magi’s faith—generous, active, and steadfast—is a model for us. They followed a star, an inexplicable, miraculous star that “went forward and halted over the place where the child was” (2:9). And they did so with “delight.” When faced with the mystery of Christmas—God in the form of a baby—the magi responded in faith, humbly prostrating themselves before the child.

Every morning on January 6 my family would open presents once more around the tree. And, although the presents we anticipated tended to be practical (usually new pens, notebooks, shoes for our return to school), they reminded us that the wise recognize God in their world. We, too, have seen the bright wisdom of the star. We have heard the simple story of a baby being born. Will we recognize God in the Babe of Bethlehem and pay him homage?

In a season rich in commercial traditions that stir our hearts, electrify our eyes, and move our imaginations, we can forget that we celebrate the birth of a king.

When my husband and I first began our family, we toyed with the idea of only exchanging gifts on Epiphany, desiring to emphasize the Christ in Christmas. But we did not want to take St. Nicholas out of the story either.

Our Epiphany celebration is fairly simple. We return to the crèche one final time. We read scripture and recall the modest story of the birth of our king. We acknowledge the wisdom and faithfulness of the magi, and we move their figures next to the shepherds and across the papier-mâché mountains that I now make. We listen to one or more of the children play a Christmas carol, and we collect grass for the camels—although we usually forget the water!

By celebrating el dia de Reyes we emphasize the significance of the birth of our Savior today. It is important to commemorate a God who loved us enough to become a human child, like us. And it is essential that we have the wisdom of the magi to recognize the king in the midst of our world.

María Ruiz Scaperlanda is a freelance author living in Norman, Oklahoma. She is the author of the upcoming biography Edith Stein: Sister Teresa Benedicta of the Cross (Our Sunday Visitor). 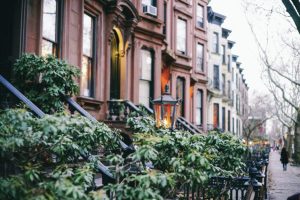