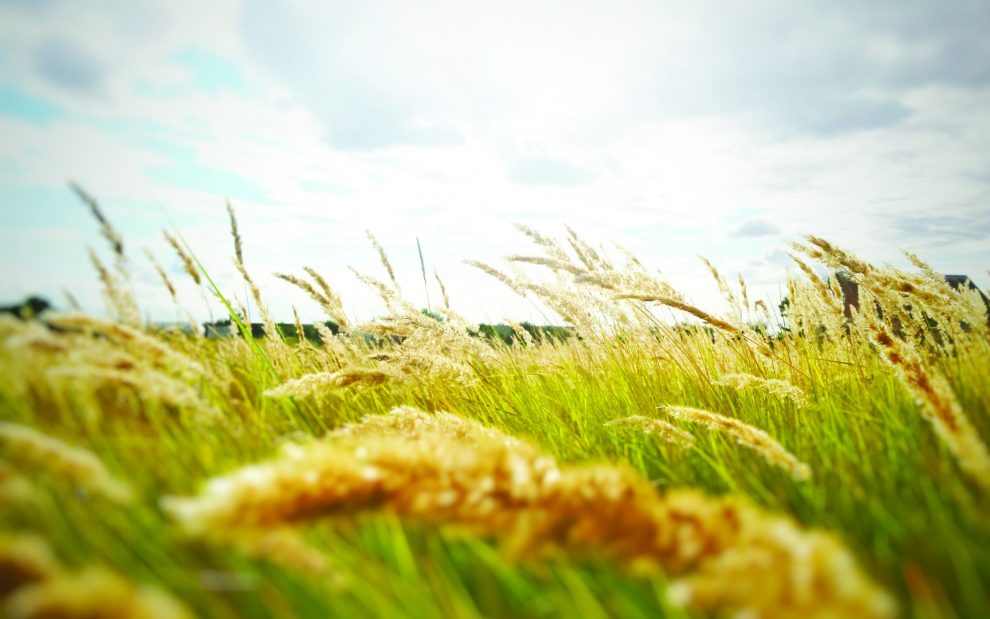 American society is in part founded on the idea that, while we have differences and disagreements, we can find ways of living together peacefully. But this ideal is being tested. It seems as if people have become more judgmental about differences. From masks to sexuality to political candidates, it seems that everyone wants to signal their righteousness and, implicitly or explicitly, judge those who disagree.

Is this a problem? Or is it a matter of being properly assertive, of standing for what is right and seeing it triumph over wrong? Christians seeking social justice have to see both the necessity of judgment and its perils. We need to get judgment right if justice is to be pursued, but we are warned that we often get it wrong.

In the Bible, the idea of judgment is central to establishing justice. Theologian Oliver O’Donovan explains that, in biblical terms, “to judge is to make a distinction between the just and the unjust, or, more precisely, to bring the distinction which already exists between them into the daylight of public observation.”

In the liturgical year, November is traditionally the month to remember our deaths. The Sunday readings from the gospels feature stories that reflect on the “end” of Jesus’ ministry, replete with warnings and depictions of the end time. An essential part of this vision is the so-called “final judgment.” The great scene of Matthew 25:31–46 that tells us to feed the hungry and help the sick does so in the context of this final judgment—this is the gospel reading for the feast of Christ the King, which is the last Sunday of the liturgical cycle.

We must be ready. We must remember that, as the creed states, Christ “will come again to judge the living and the dead.” As O’Donovan notes, this final judgment, whatever our imagery, is the event that makes finally visible the distinction between good and evil, “ending the irresolution of public ambiguity which the cunning of the evil-doer has cast around his deeds.”

In this way, Christianity seems like the many mythical stories in which good finally triumphs over evil. But here we need to be careful. In many such stories, the difference between good and evil is immediately manifest. We imagine Luke Skywalker fighting the menacing Darth Vader. Yet far too often, we then imagine our real-world stories in the same terms: The good people are innocent forces of light, the bad people are ugly, awful oppressors.

Christianity calls for us to be quite humble and reluctant in being confident that somehow, here and now, we have it right.

The Bible does not portray matters in this way. Evil is often manifest in subtle temptation, offering sparkling, seemingly good rewards. Most often, it seeks to clothe itself in secrecy, hiding its ugliness.

So it is correct that we long for right to triumph over wrong. We long for the “making visible” of their separation. Yet, consistent with Jesus’ well-known warning against judging others “so that you may not be judged” (Matt. 7:1), Christianity also calls for us to be quite humble and reluctant in being confident that somehow, here and now, we have it right, that we can—in this election, for example—separate out the good from the evil.

What do we need to keep in mind in order to get this right? First and foremost, we must recognize that our ultimate confidence lies in God’s judgments, not our own. Christianity teaches us over and over how bad we are at making these judgments. Jesus’ parable of the weeds and the wheat (Matt. 13:24–33), in which both are allowed to grow together lest the wheat be pulled out with the weeds, is strikingly bad farming advice—but very wise in relation to judging people.

How do our judgments go wrong? We misread others’ intentions. We are lenient toward those on “our side” but utterly strict in condemning those on the “other side.” We read into our judgments of others’ assumptions about skin color or accent or profession (those “egghead professors,” those “racist cops”) that are actually irrelevant to a person’s deeds. We judge harshly about issues that are our personal pet peeves, yet ignore other issues. The list goes on and on.

We should keep in mind the purpose of earthly judgment, which, even as it corrects and calls for change, is always merciful and seeks reconciliation.

When Christians talk about “being charitable,” we don’t mean that we should refrain from all judgment. Rather, we mean that we should be conscious of our own limitations. This is most especially true when we are tempted to “judge” a person solely based on a single criterion or act.

Second, we should keep in mind the purpose of earthly judgment, which, even as it corrects and calls for change, is always merciful and seeks reconciliation. Perhaps the most striking characteristic of Jesus’ followers is that after his resurrection, instead of returning for vengeance, they return with a call for repentance.

This imitates Christ himself, who when returning to his faithless disciples brings them a word of peace, not of rejection. The resurrection is a “making visible” of God’s triumph over sin and death—the worst the world can bring—but it is a “making visible” that is resolutely aimed at peace and reconciliation. In our culture, as in so many others, being subject to others’ judgments and then being vindicated leads us to a ruthless rejection of others.

Finally, we display an overweening confidence in our own judgment and an urgency to implement it against our enemies in part because we forget that we ourselves will be judged. Christians really do believe that love triumphs in the end and that God’s kingdom of peace and harmony “will have no end.” But this state of harmony will come only after all that is hidden and concealed, all unrepented evil, and all vindictiveness have been brought to light and burned away. While we often picture judgment as a courtroom, we might also think about the equally biblical image of a refiner’s fire, in which metals are tested and impurities are burned away. What will be left of us once our false certainties are burned away?

The most serious danger for any Christian pursuing social justice is that he or she will equate some worldly cause, some Star Wars–like rebel alliance, with God’s cause.

The most serious danger for any Christian pursuing social justice is that he or she will equate some worldly cause, some Star Wars–like rebel alliance, with God’s cause. That worldly cause will then become immediate and ultimate: All offenses against it must be entirely erased and all sinners accounted for and cast out.

Does this mean that we should just ignore injustice and never engage in any “making visible” of it? Of course not. But how we go about this long, arduous task of judgment matters. We should be quicker to judge ourselves and “our side” than we are to judge others. We should speak the truth with love, always hoping to bring about repentance and reconciliation of past injustices, rather than use the truth as a constant tool to punish others. Because, really and truly, Christ will do the ultimate sorting in the end, and we should hope to contribute to a path that leads all our brothers and sisters to end up shining like the sun (Matt. 13:43).