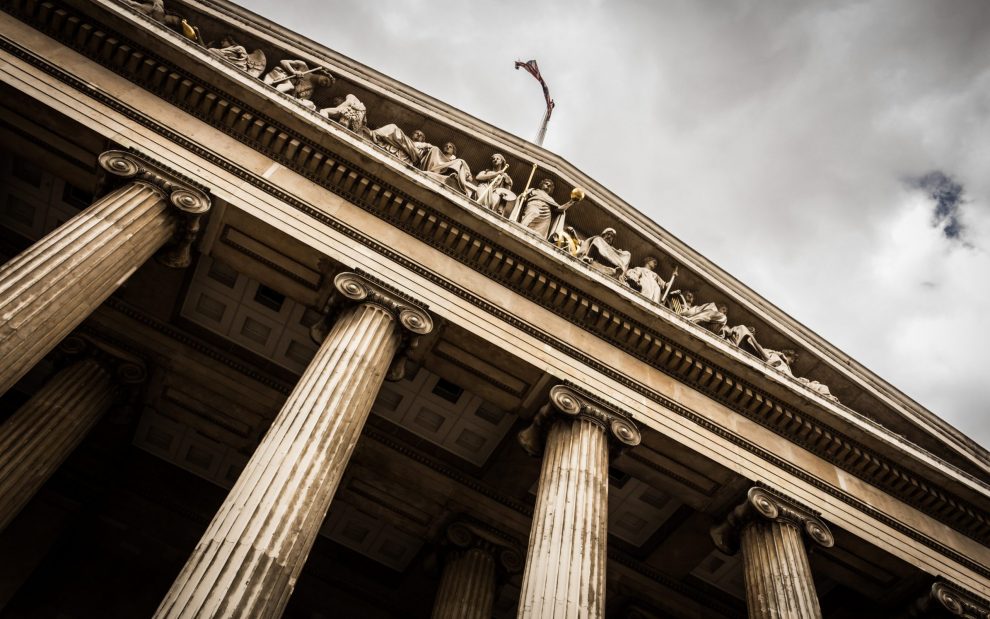 St. Pope John Paul II defines intrinsic evil in his 1993 encyclical, Veritatis Splendor (The Splendor of the Truth), which addresses the church’s moral teaching: Intrinsic evil refers to those actions that are always evil regardless of motivation or circumstances.

Quoting from Gaudium et Spes (Pastoral Constitution on the Church in the Modern World), the major Catholic social teaching document from the Second Vatican Council, St. Pope John Paul II says that intrinsically evil acts are any acts “hostile to life itself . . . whatever violates the integrity of the human person . . . whatever is offensive to human dignity,” ranging from homicide, genocide, and abortion to deportation, slavery, and subhuman living conditions.

He again highlights this same paragraph from Gaudium et Spes in his 1995 encyclical, Evangelium Vitae (On the Inviolability of Human Life), strongly affirming its continuing importance. The revered pope and saint considered this quote to be an authoritative definition of the many life issues that should be of concern to Catholics, declaring any failure to give “unconditional respect which is morally due to the human being” to be intrinsically evil.

By positioning this quote, St. Pope John Paul II illustrates the wide range of intrinsically evil acts and the importance of considering them all within the context of Catholic teaching.

Especially as Catholics prepare to vote, we cannot delude ourselves by considering only a few issues to the exclusion of all others. The list St. Pope John Paul II emphasizes is a far cry from having to concern oneself with only a few issues such as abortion or assisted suicide. According to St. Pope John Paul II and Catholic teaching, faithful Catholics must give attention to the entire range of “crimes and attacks against human life” (Evangelium Vitae).

As the United States recovers from the economic ravages of the COVID-19 pandemic and confronts systemic racial and economic inequality, Catholics are called to help craft public policies to respect the life and dignity of every human person.

In forming our consciences, Catholics are well served to reflect on intrinsic evil in our midst and how best to affirm the dignity of all.

This article also appears in the November issue of U.S. Catholic (Vol. 85, No. 11, page 49). Click here to subscribe to the magazine.

Jim Thomas retired in 2020 from the Washington State Catholic Conference. He lives in Seattle and is writing a book on the legacy of deception and radioactive wastes at the Hanford Nuclear Site. 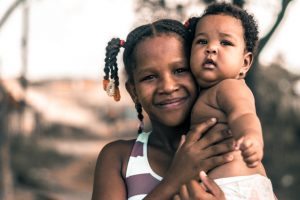 Does the Bible really tell women to be silent in church?