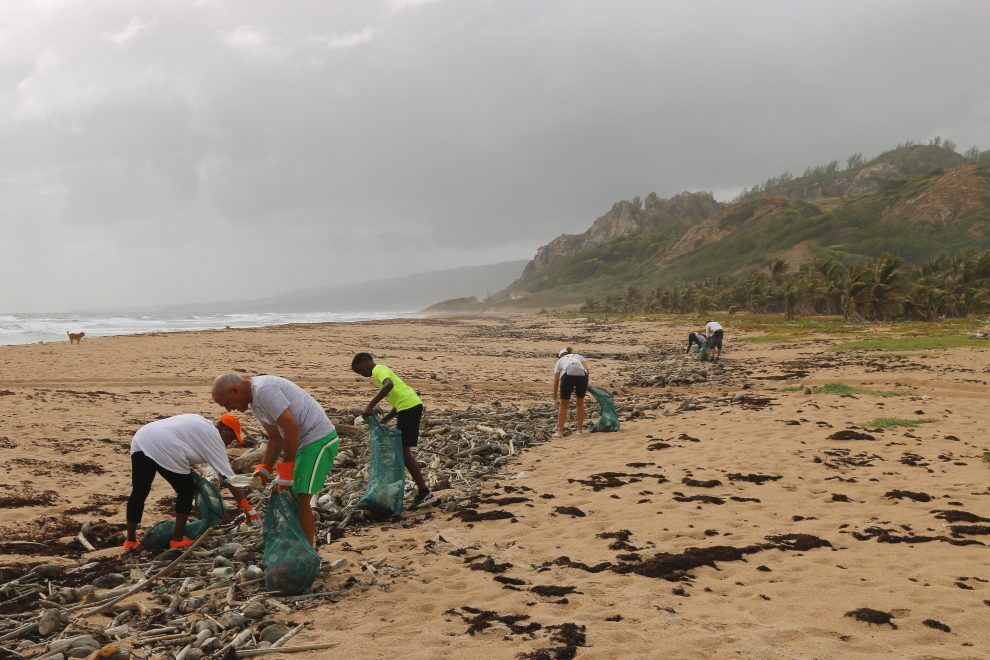 The Church’s Best-Kept Secret: A Primer on Catholic Social Teaching

Smart people keep an outfit honest, often to the chagrin of the outfit and the detriment of the smart person. This principle wafts off the pages of the latest offering from author and apologist Mark Shea, The Church’s Best-Kept Secret: A Primer on Catholic Social Teaching (New City Press).

A reader seeking a brisk and accessible walk through the framework of Catholic social teaching and the values that underpin it will be well served by this book. While Shea’s voice is distinctive, this volume owes its richness and salience in part to the author’s own story.

A decade ago, Shea was a prominent online Catholic commentator heavily associated with what John Allen calls the “affirmative orthodoxy” of the Benedict XVI era. A well-catechized adult convert from Seattle, Shea was one of numerous voices for whom the New Evangelization involved articulating truths of the faith in ways the rest of us hadn’t heard before. His voice was colorful, fun, even brash. He stood for what the church stood for.

Then Shea very publicly got the boot from his national Catholic media platform during the 2016 election cycle. He couldn’t understand why so many of his coreligionists were going into moral contortions to justify their support for Donald Trump. This was, after all, a candidate who’d spent the campaign demonizing immigrants and advocating war crimes. Shea took to social media with his opinion that support for Trump was antithetical to Catholic beliefs. And it cost him.

Shea’s starting point in The Church’s Best-Kept Secret is an effort to bridge the political divide among U.S. Catholics: the abortion and sexual morality crowd vs. the social justice crowd. Shea’s description of this dynamic, with each side viewing the other’s efforts with suspicion, should be all too familiar to most readers. His prescription against it—that we should assess our cultural/political agenda through the lens of our faith and not vice versa—is also spot on.

The title of the book is a bit of a tell. How is the church’s social teaching a “best-kept secret”? On Shea’s own journey into the church, the Catholics who regarded themselves as especially devout and well catechized assured him that abortion and sexual morality took precedence over all other concerns. Only in the wake of the shock and betrayal of their going all in with support for Trump’s presidency does Shea explore what they neglected: Catholic social teaching.

Against this blind spot Shea rallies his apologetic acumen to build the sturdiest possible case for integrating all components of the church’s social teaching in catechesis. He methodically draws on the pillars of Catholic social teaching—dignity of the human person, common good, subsidiarity, and solidarity—building on them in reasoned arguments peppered with papal pronouncements, scripture, the Catechism of the Catholic Church, and a flurry of other voices, including G. K. Chesterton and C. S. Lewis.

A real strength of the book is that Shea keeps his argument clear by periodically toggling back to how the church’s understanding of its social teaching gets mangled in practice, largely through the misapplication of certain terms.

For instance, he writes:

[Prudential judgment] concerns not whether, but how best to implement the Church’s whole teaching. If your focus is on abortion, fine. Focus on it. But do not pretend to focus on it while actually spending your time and energy fighting against the Magisterium and in favor of capital punishment, fighting against Laudato Si and in favor of policies that harm the environment, fighting against a living wage and in favor of laissez faire capitalism. . . . It is weaponizing the unborn in order to fight the rest of the Church’s teaching by making the unborn the opposite of and competitor to all the human lives harmed and even killed by sins in these other areas.

On subsidiarity, he writes, “Just as many Catholics confuse the idea of the Common Good with socialism, so many 1) reduce Subsidiarity to Rugged Individualism and therefore 2) reduce much of Catholic social teaching simply and solely to that distorted definition. Not a few people imagine that Subsidiarity essentially means, ‘I should not have to pay taxes and the state should get out of my life.’ ”

Later in the book Shea weaves in the idea of structural sin and how, in a Catholic moral response, it’s “necessary to change legal, political, social and economic structures by the force of law as well. Here, not just the citizen, but the state has a responsibility.”

He balances this with a warning against making policy gains the ultimate horizon, saying, “Indeed, attempts to effect change by mere force of law without winning the consciences of most of the citizenry can often be doomed, as Prohibition demonstrated.”

Shea could have easily grown this modest volume into a tome, unpacking the lessons of 125 years of social encyclicals—it would have been great to see him sink his teeth into Paul VI’s still-too-spicy-for-most-folks Populorum Progressio (On the Development of Peoples). But in keeping his focus on core principles and how they interrelate, the author offers a resource that is tremendously helpful to parishes, study groups, and any church entity seeking to foster a well-rounded sense of moral responsibility among its people.

“For instance, the worst way to become healthy is to spend your time obsessively focused on your health,” he writes. “Instead, the way to health is focus on things higher than health alone: enjoyment of swimming, the pleasure of a walk on a fine day, cultivation of a taste for good food, a sane sleep schedule, a balance of work and leisure.”

Which is to say, we know Catholic social teaching lived out by its fruits. It serves to promote human flourishing. And as Mark Shea focuses his catechetical energies on lifting up a facet of the church’s teaching that doesn’t get enough attention, his voice is flourishing as well.