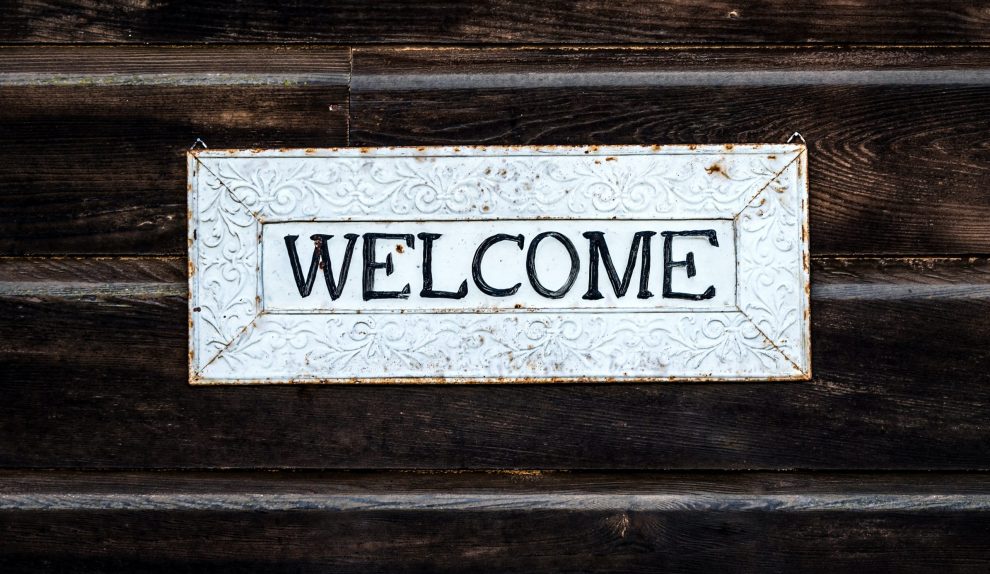 Father Molyneux, who will continue to be involved in the magazine as a contributing editor, guided U.S. Catholic through a time period that spanned three popes and many changes in the Catholic Church.

He says that the most memorable stories he worked on were with personal heroes—such as Elizabeth Johnson and Cardinal Joseph Tobin—and mentors, such as Sister Kathleen Desautels, a long-time staff member at 8th Day Center for Justice in Chicago; Sister Barbara Reid; and Sisters JoAnn Persch and Pat Murphy, both of whom have spent years fighting for the rights of detained immigrants.

“I am so pleased that Ferdinand is joining the team,” Molyneux says. “I picked him up at the airport when he arrived in the United States. I was his formation director. He is a good man and a good priest.”

Father Okorie is an assistant professor of New Testament studies and early Christianity at Catholic Theological Union (CTU) in Chicago, where he also serves as the director of Bible Study and Travel Programs. He began formation with the Claretian Missionaries in Nigeria and completed his discernment in the United States. He has received an M.Div. and M.A. in theology from CTU, as well as a Ph.D. in New Testament and early Christianity from Loyola University Chicago.

Father Okorie’s research focuses on Paul’s letters, early Christianity within its Greco-Roman context, and intersections between religion and culture. At CTU he teaches classes on the New Testament, Paul’s theological vision, and Black biblical interpretation.

In addition to his academic expertise, Okorie brings to the role of editor-in-chief a deep understanding of the faith lives of Catholics around the country. Before receiving his Ph.D., Okorie worked in campus and parish ministry and served as the codirector of the National Shrine of St. Jude in Chicago.