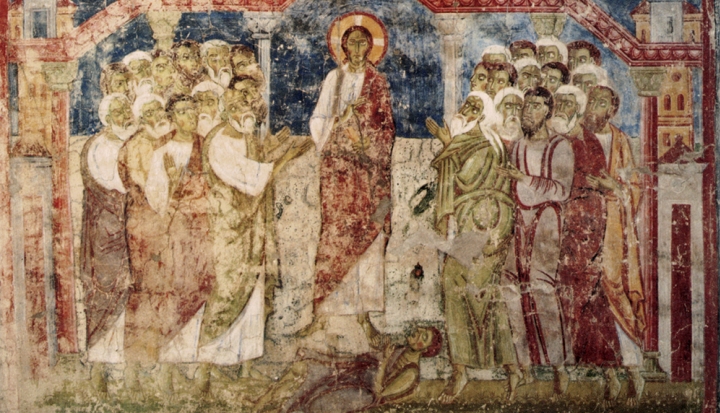 Names matter. St. John Paul II clearly writes in Dies Domini (On Keeping the Lord’s Day Holy) that Sabbath (the seventh day of the week) and Sunday (the first day of the week) are different. Sunday fulfills the Sabbath. Naming Sunday as “the Christian Sabbath”—or worse, “the Sabbath,” which eliminates Judeo-Christian differences—neglects the true importance of the day.

How we name something shapes how we understand it. Think of the Civil War. Naming the 1861–1865 conflict as the Civil War emphasizes nationality. Referring to it as the War Between the States, meanwhile, prioritizes states’ rights, and calling it the War of Northern Aggression conveys something very different indeed.

The Sabbath is the Jewish day of rest and remembrance, a day of freedom and peace. According to Exodus 20:9–11, human rest on the Sabbath honors God’s rest after the six days of creation. Deuteronomy 5:15 links the Sabbath to God’s liberation of Israel from Egypt.

Sunday is built upon Sabbath rest and draws believers into God’s image and likeness.

Jewish people around the world keep the Sabbath by resting from all labor, worshipping at synagogue, and sharing a family dinner. They remember their covenant with the God who provides for and saves them, imitating God’s hospitality (Deut. 26:1–11) and behaving toward others as God has behaved toward them.

Entering weekly into God’s rest on the seventh day helps people live as God’s image and likeness and reminds them that God is the source of life.

Jesus’ Sabbath practice was thoroughly Jewish. He taught in synagogues, once indicating his mission to proclaim liberty to captives and set the oppressed free (Luke 4:16–21). Ultimately, Jesus lay in the tomb on the Sabbath. Having inaugurated the kingdom of God on Earth in his ministry, he rested in honor of God’s creation and God’s abundant hospitality to all.

While the earliest Christians imitated Jesus’ Sabbath observance, they also gathered on Sunday to perpetuate Jesus’ presence among them. On Sunday they experienced the risen Lord in their midst, both through post-resurrection appearances and the celebration of the Eucharist.

On Sunday Christians anticipate Christ’s second coming. Sunday celebrates both God’s work in creating the cosmos and God’s creating all things anew through Christ and the Holy Spirit. Sunday is thus a day of work, not rest: The church’s liturgy—literally, “a public work done on behalf of the people”—proclaims Christ’s saving work.

Sunday is built upon Sabbath rest and draws believers into God’s image and likeness. Christians are baptized into the great Sabbath rest of Christ. But Sunday does not end with Sabbath; by actively taking up the cross of Christ, Christians die in hope of being raised to a Sunday resurrection. Far more than a day of Sabbath rest, Sunday is best understood by the dismissal for Mass: “Go in peace, glorifying the Lord by your life.”