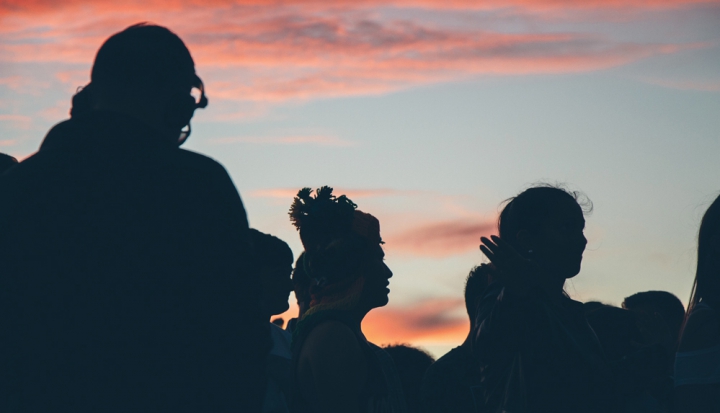 This biblical wisdom comes to mind as I ponder the state of our nation. I write this reflection in the immediate aftermath of the policy of separating families at our nation’s border with Mexico. Although that practice was subsequently changed in light of outrage and protest, the damage was already done and is likely to be profound. Such early childhood trauma is not reversed as easily as it is perpetrated. The psychic scars will be, without doubt, long lasting.

But the wounds to the families torn asunder are not the only injuries that need attention. We as a nation have been deeply wounded and traumatized as well. We are a country that has ripped families apart in the belief that brown-skinned refugees fleeing persecution and death are “infestations,” in the words of our president.

I mention the color of these families deliberately, for it is no accident that white families have not been separated. Nor have immigrants from European countries “like Norway,” to quote President Trump, been labeled as originating from countries of excrement.

Something catastrophic is happening in our country. These events at our border—and the vile, cruel, and racist rhetoric that lead to them—reveal a deep malady at the core of America. A coldness. A callousness. A soul-warping disease. For racism is a soul sickness.

There are many ways to understand racism, but at its deepest level, racism is a sickness, a profound warping of the human spirit that enables human beings to be indifferent to their darker sisters and brothers. In the words of one of my colleagues, “The real meaning of race comes down largely to this: Is this someone I should care about?”

Race in America has become a spiritual cataract that limits our vision and determines who is beyond the reach of our concern or interest. Racism today is revealed not only in verbal taunts and slurs, and not only in the scourge of killings of unarmed black men. Racism today is revealed in a lack of empathy and profound indifference, that is, the pervasive lack of concern and the social callousness of the majority of society to the horrors and scandals that are unfolding in our midst.

It is also revealed in the complicit cooperation of so many ordinary people who enable, enforce, carry out, or approve of manifestly unjust policies, or who by their silence allow such things to happen without comment.

The Rev. Martin Luther King Jr. declared that his mission, and the goal of the civil rights movement, was “to redeem the soul of America.” He was engaged in something far deeper than simply promoting changes in segregation laws or challenging social practices, as important as these strategies were. Such laws and practices were merely the external signs of a much deeper reality that needed to be addressed for the sake of social justice. The ultimate goal was the moral and spiritual transformation of the nation.

His insight was that communities as well as individuals have souls, deeply held values and beliefs that motivate their collective practices. He was convinced that without such deep soul work, without what he called a “revolution in values,” the racism of the past would simply mutate and take different forms and expression.

King’s perspective describes the urgent challenge before us in light of this past summer’s events: Who are we as a nation? What do we really stand for? Will we have the courage to expose the demon of racism within and demand that we live according to another vision? Why do we fear those who are different? Our future as a nation depends upon our willingness to face—and answer—such questions. And upon the ability of our church’s leaders to help us address them.