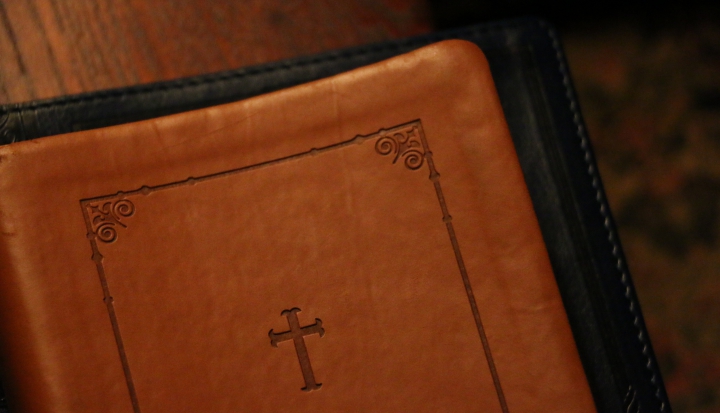 Scripture is proclaimed on Sunday according to a schedule of passages called a lectionary. For Roman Catholics it is the Lectionary for Mass and for many other Western churches, the Revised Common Lectionary (RCL).

The earliest Christians simply read whatever scriptures were available in their community. The first “lectionaries,” appearing by the fifth or sixth century, were actually just Bibles with notes in the margins telling the reader which passage to read on a particular Sunday. By the seventh century Mass readings began to appear in books of their own. After the 16th-century Council of Trent, all the readings and prayers for Mass had been collected in a single book called the Roman Missal. Vatican II restored the older practice of publishing the readings separately.

The current Roman Catholic lectionary was created in 1970 by a commission set up after Vatican II to implement the council’s liturgical reforms and has since been slightly revised twice. The RCL was created by a panel of experts in 1983 and then reviewed, adapted, and ultimately approved by various Protestant church authorities.

Both lectionaries are organized on a three-year cycle: Year A is the year of Matthew, Year B is Mark, and Year C is Luke. The Gospel of John is used each year at Christmas, Lent, and Easter, as well as to round out Year B, since Mark is short. An appropriate gospel passage is assigned for each Sunday of Advent, Christmas, Lent, and Easter. In Ordinary Time, the remainder of the gospel is read more or less in order, skipping over the parts read in the special seasons.

Unfortunately, this means that Catholics skip around  and do not read major portions of these books. To remedy this, a 1992 revision of the RCL gives another option for first readings, beginning a book on one Sunday and then assigning its major passages on succeeding Sundays. Here, there is often no thematic relationship between the readings.

The second reading is chosen from a New Testament letter or, in Eastertime, the Book of Revelation. During Advent, Christmas, Lent, and Easter, this reading is chosen for its particular content. Otherwise a letter is begun on one Sunday, and its major portions are read in order over successive Sundays.

An inherent problem in any lectionary is what’s left out. Scriptures about women—the Books of Ruth, Esther, and Judith for example—are infrequent in both lectionaries. Future revision could fix this, but overall using a lectionary means that the People of God hear most of the Bible proclaimed and preached upon as the years unfold.

This article was originally published in the August 2005 issue of U.S. Catholic.