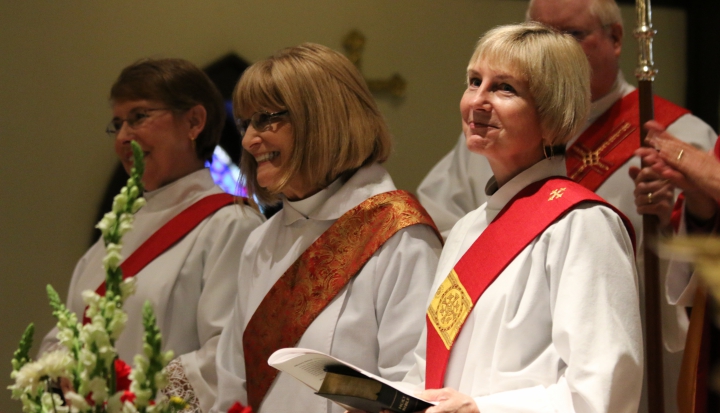 At least 25 years ago the late Archbishop of New York Cardinal John O’Connor told me there were secret discussions in Rome about restoring women to the ordained diaconate. The problem, he said, was that they could not figure out how to ordain women as deacons and not as priests.

The confusion remains. One priest, a convert to Catholicism, wrote me recently:  “It seems somewhat disingenuous for an expert in women’s ordination to the diaconate to then insist that there is no connection with women priests.”

Here is where the problem lies: In many parts of the early church, women and men were ordained as deacons. Gradually a hierarchy (deacon then priest then bishop) developed, although for many years bishops were chosen from among the deacons as well as from among priests.

In the Middle Ages what is called the cursus honorum, the “course of honor,” took hold, gradually eliminating women from the diaconate. The cursus honorum comprised the minor orders of porter, lector, exorcist, and acolyte, and the major orders of subdeacon, deacon, presbyter, and bishop. Once the cursus honorum became law, only candidates for priesthood could follow its steps along the way from tonsure through priesthood. For the most part no one could begin the process unless he was suited for priesthood. So the female diaconate retreated to monasteries and eventually died out.

With few exceptions, the diaconate was for centuries no longer a stable permanent ministry even for men, but only a stepping stone on the way to priesthood. Decisions of the Second Vatican Council led to the restoration of the diaconate as a permanent office. In 1967 Pope Paul VI issued his apostolic letter Sacrum Diaconatus Ordinem (General Norms for Restoring the Permanent Diaconate in the Latin Church). Then in 1972 he issued another apostolic letter, Ministeria Quaedam (On First Tonsure, Minor Orders, and the Subdiaconate), by which he eliminated tonsure, minor orders, and the subdiaconate while establishing two installed ministries of lector and acolyte, mostly for priesthood candidates. While the “transitional diaconate” continued and continues, the reclamation of the diaconate as a separate ministry caused Pope Paul VI to ask a simple question: What about women deacons?

He got an answer from a well-respected scholar and member of the International Theological Commission: Yes, women had once been ordained as deacons and can be so ordained again. That was in 1974, when Camaldolese Benedictine Father Cipriano Vagaggini published a dense scholarly paper in the Italian journal Orientalia Christiana Periodica. Most major scholars before and since agree with Vagaggini.

So, can women be deacons? The same question circles about even now, as the church during the past 50 years continued and continues to absorb the diaconate as a permanent ministry and newly discusses women in it. The so-called secret meetings Cardinal O’Connor referred to in our conversation were probably the considerations of the 1992–1997 International Theological Commission (ITC) of the Congregation for the Doctrine of the Faith. By all accounts, the ITC voted to approve women deacons in a paper that its president, then-Cardinal Joseph Ratzinger, refused to promulgate. From 1997–2002 the ITC wrote a second study, about four times longer than the first, which said women deacons was a question for the Magisterium to decide. That is, they did not say no; they just did not say yes.

Two papacies, those of John Paul II and Benedict XVI, let the matter sit. Pope Francis, responding to a request of the International Union of Superiors General (IUSG), took up the question of women in the diaconate again in 2016 and named a 12-member panel of scholars.

This papal commission’s work is completely secret, but throughout the church the conversation continues. One thorny (yet still unrelated) question, as presented by the priest mentioned above, is: What about women as priests? Some critics say that people who speak about women deacons, or even women who seek diaconal ordination, have a different agenda, i.e., to ordain women priests. Mostly these critics do not recognize that the diaconate is a separate and permanent vocation and that ordination to the diaconate does not imply entry to priesthood. We know today that married deacons are not eligible for priesthood. Neither would women deacons be eligible. Even so, expressions like “give them an inch . . .” and “the camel’s nose under the tent” illustrate the wariness of some individuals.

That wariness may be because many people do not understand the modern history of church documents related to the diaconate. The Second Vatican Council, in Lumen Gentium (Dogmatic Constitution on the Church), clearly distinguished between the ministries of deacon and presbyter (priest). In 2009 Pope Benedict XVI modified canon law to reflect the same fact, adding a third paragraph to Canon 1009: “Those who are constituted in the order of the episcopate or the presbyterate receive the mission and capacity to act in the person of Christ the Head, whereas deacons are empowered to serve the People of God in the ministries of the liturgy, the word, and charity.”

However, even if critics recognize the distinctions between deacons and priests, there is traction against the diaconate in general that joins arguments against women deacons. One diocesan pastor told me not long ago that the diaconate is useless and that it would be better to close a small parish and its rectory than put a deacon in it. He even said that paying a deacon to administer the parish would be a waste of money. Clearly his notion of parish life is centered on priesthood, an outlook that has no room for most of what we call ministry.

Another argument against women in the diaconate is that it would be unnecessary and only add to the clericalization of the church. That argument would similarly apply to the more than 44,000 men already ordained as deacons worldwide. What should become of them? Some people who oppose women in the diaconate tend to mix categories here, pointing to female chancellors, finance directors, fundraisers, spiritual directors, and leaders of ethnic ministries, thereby clearly showing that they misunderstand the diaconate as a separate and distinct ordained ministry.

The vocation to the diaconate, as a full and permanent order in the church, is to service of the Word, the liturgy, and charity. It is true that as a cleric the qualified deacon could be a single judge in a marriage tribunal. And yes, there are certain liturgical and sacramental functions the deacon can perform. In the West, the deacon can baptize and witness marriages as well as preach a homily and serve specifically diaconal roles in the Mass. But the deacon as the steward of the Word also carries the gospel to the people of God in works of charity. He (or, hopefully, she) carries both the gospel and charity on behalf of the bishop, who oversees the church’s ministry and mission.

To deny the people of God the ordained ministry of women deacons is a serious failing that the church in the West has lived with for 800 years. To deny the diaconate as a permanent vocation is an ecclesiological error put forth both through ignorance and a denial of the needs for ministry by the people of God.

TagsChurch history Sounding Board Vocations Women in the church

Phyllis Zagano is a senior research associate-in-residence and adjunct professor of religion at Hofstra University in Hempstead, New York. She is the author of Women Deacons: Past, Present, Future (Paulist, 2011). 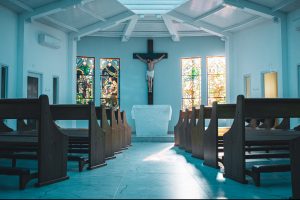 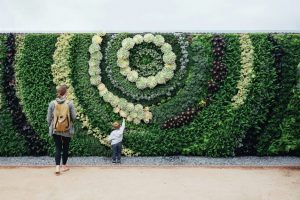