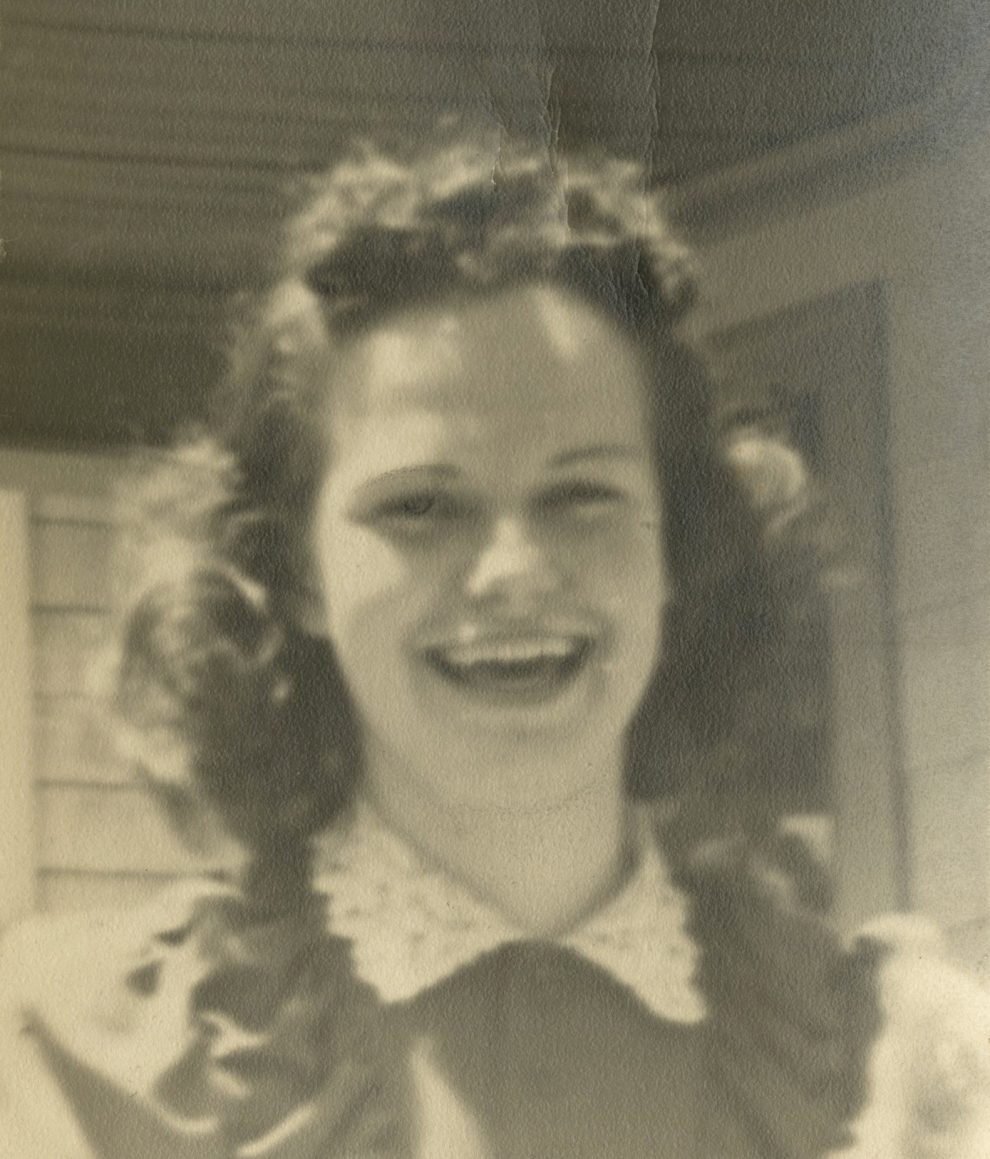 After 75 years of inimitable companionship—not to mention inspiration and children—my wife Kay said, “Enough,” (though not aloud) and started tending to last things. With her typical low-key demeanor—you know, that “thy-will-be-done” reticence common to certain women—she responded to the final summons from the author of life in a manner suggesting she was privy to the script. This was a couple of long years ago. 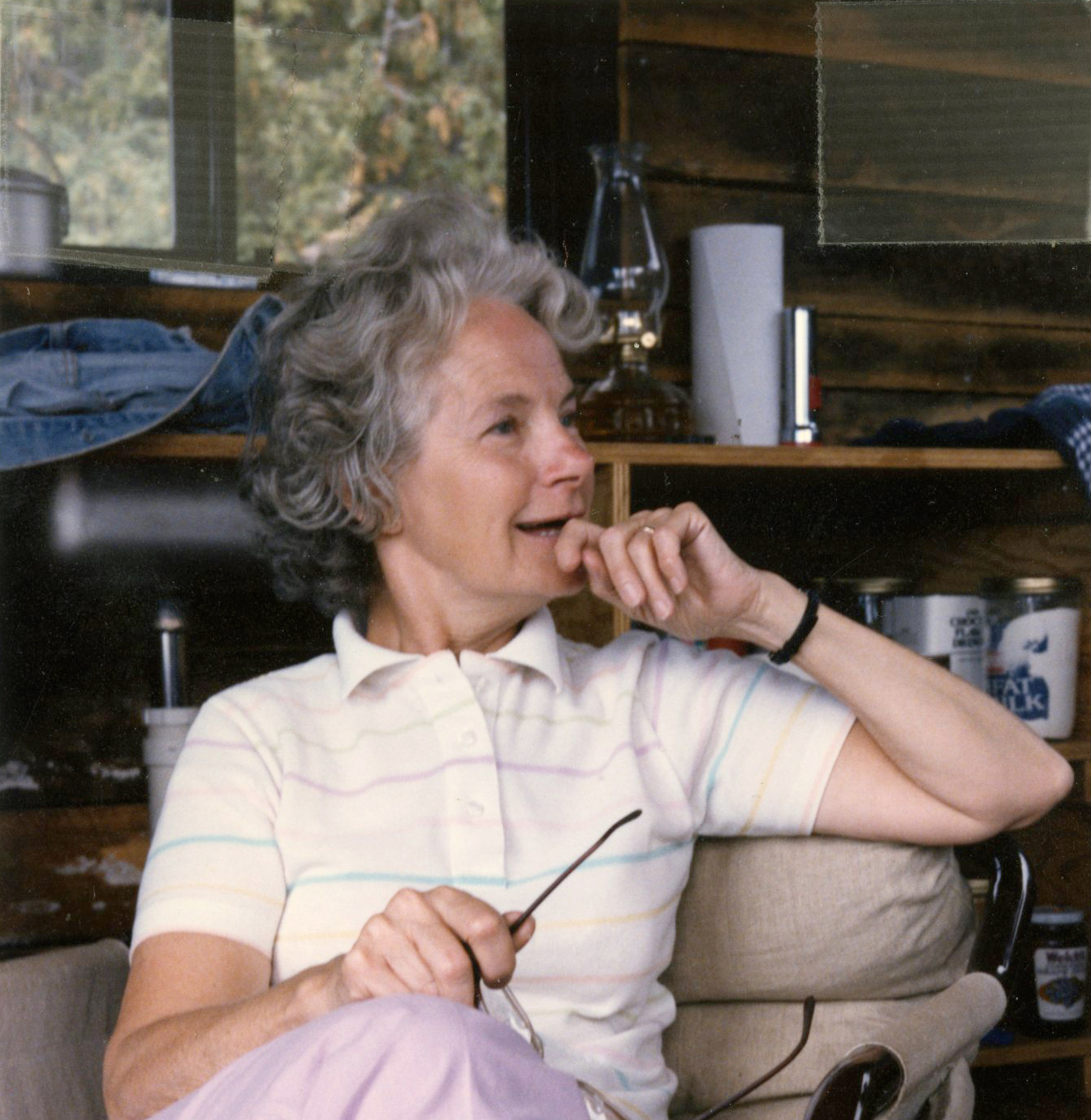 Kay seldom if ever said anything aloud. Any challenges or indignities that came her way were confronted with calm reserve; histrionics were alien to her nature. She died at home peaceably on her side of the bed we shared, without a whimper of protest. For me, however, her departure was at once devastating and disorienting. She had been so dear, so unselfish, yet it seemed she had taken so much of our world with her, leaving me in a great cloud of unknowing.

I can’t—nor should I—dismiss the glories of living with Kay in the flesh: her beauty, her radiant smile, her self-knowing and consciousness of the other, her magical way with children—including our own five sons—her alertness and insights that stunned me into silent awe. All without raising her voice or waving a finger. She was the exemplar of modesty and lived by the Lord’s Prayer, the divine calling to transform earthly ways into the heavenly sphere. Kingdom-coming was her legacy.

In our years together, living in many places from the East Coast to the West, we became as one. It happens. Moments like this auger the happening:

We arose from sleep to what felt like an ordinary day but a new one. “Good morning, Kay.” Yes, she said, “And good morning to you.” A prayer was said and breakfast was served. For two; no kids around just then. A rising sun was aglow. “Nice day for a walk,” I announced. “Oh, good. Let’s.” And we were off together, hand-in-hand, naming some of the birds, some of the brave flowers. At the park, we took a seat facing the cove. The gulls patrolled the narrow beach. No words here. At its leisure, time passed. All of a sudden, as if by signal or secret messaging, two heads turned, each to the other, riveted eyes glistening in mutual discovery. “This is the day the Lord has made.” For us. And we were so glad in it that our arms reached out in the same instant until hands clasped, holding on for dear life while our hearts melded into oneness. When we started breathing again, we stood up as one and sauntered homeward. That’s how it happens, the great “as one” thing. 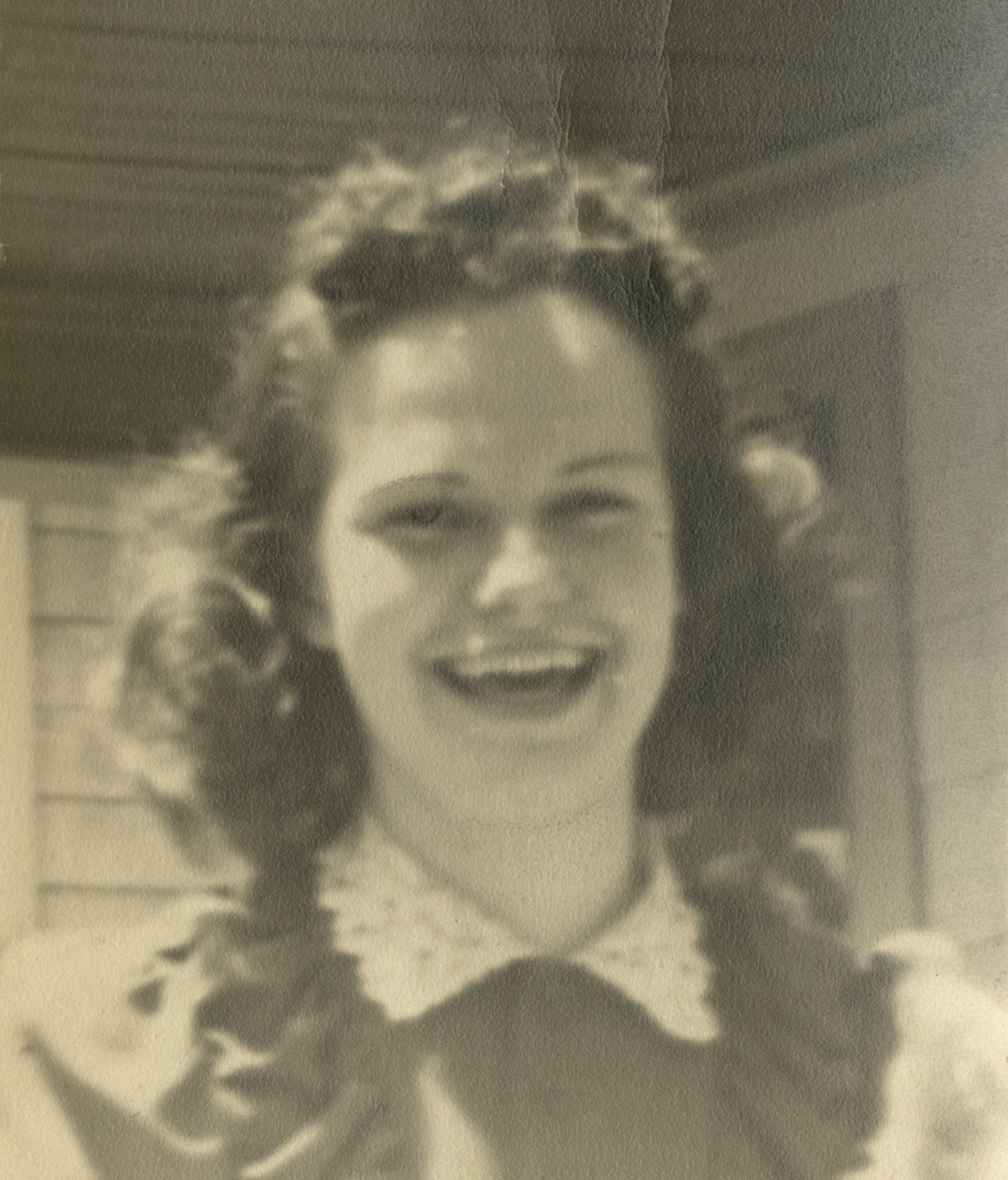 And now, alone, this lesser half must go solo in coping with a radically changing world where the culture itself needs a new vocabulary, above and beyond that of the internet, in order to restore sense and balance to the commonweal. A talk—or a walk—with Kay would help a lot.

Early on, in my numb state, I felt that life without Kay was like sitting in a canoe without a paddle, or like sitting on the outdoor steps of Symphony Hall listening to Beethoven’s Fifth. Time and reflection have allowed me to see more clearly now. The transcending thing is that Kay not only bequeathed her spirit before taking leave—spirit, the one treasure she could give and take simultaneously—but she also had intuited that our love would defy death to become a love more sublime than ever in the hereafter.

Meanwhile my own transitional situation, ontologically speaking, is just about as ideal as one could imagine or expect, living an old man’s life in a ground floor apartment in the home of my eldest son and his welcoming spouse. It was improbably more ideal during the few years Kay was here to share this exemplary arrangement. If there’s a spoiler, it’s that nagging feeling of an undertow of unsound change, of assaults on long-held values such as civility and the common good: all signs that evolution itself is losing its grip on society. Spirituality of sorts endures but all too often in bits and pieces and even wanton violence.

In this world without Kay, is it possible to articulate—especially in terms of love, life, and death—where the evolution of the spirit is headed?

Nature and music, both great boons to the spiritual life, tell us something. Kay revered and nurtured the natural treasures around her. Flowers responded to her touch with open petals. She loved music, even to a smiling acceptance of the songs I sang to her such as “Til There Was You,” and “I Don’t Know Why,” and “All I Want is Having You and Music, Music, Music.” Indeed her life was a song, and when her heart stopped beating, the song stayed on, a lilting ballad that some of our birds try to emulate today. 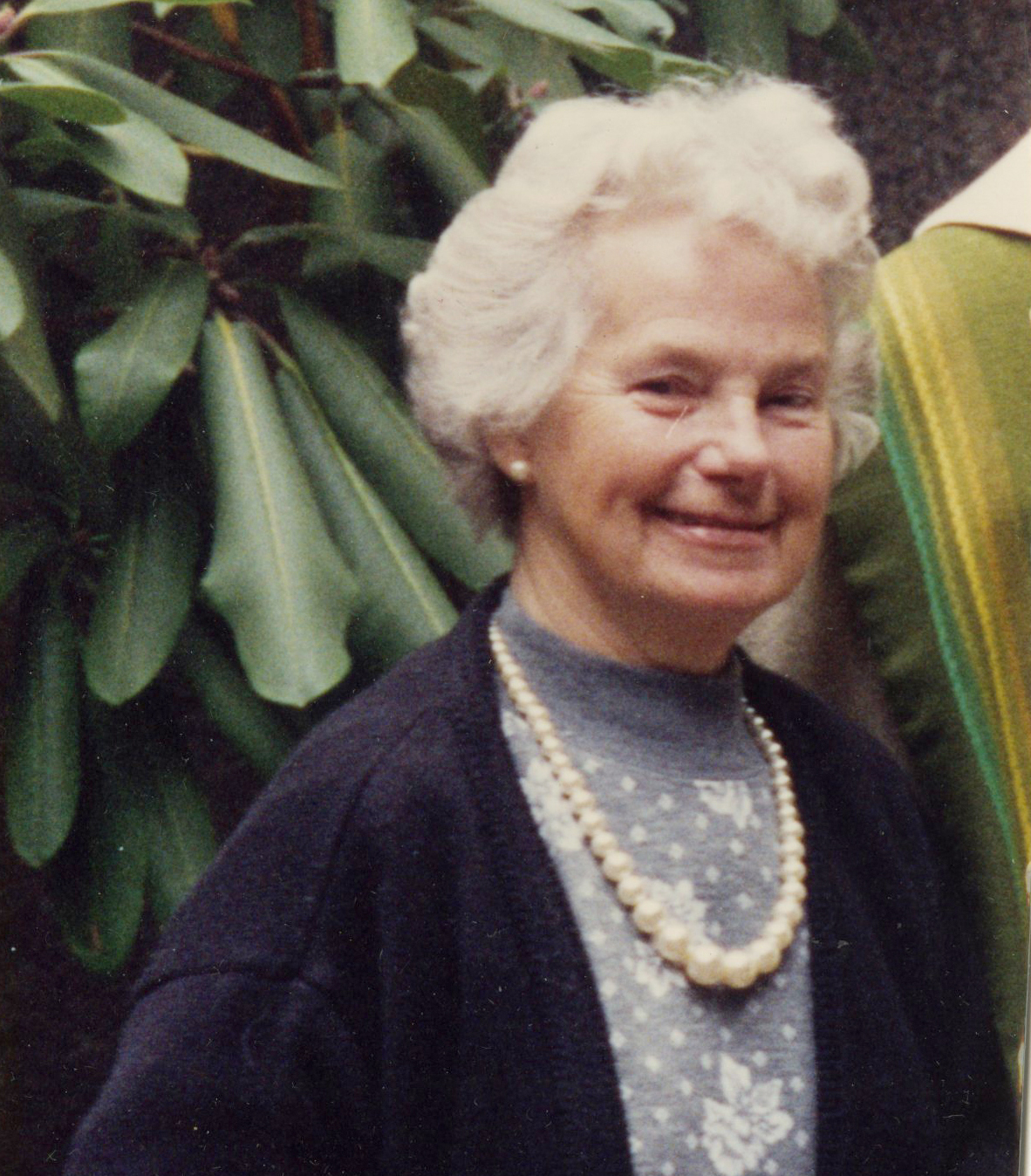 From a daughter-in-law came this insight: “Wallace Stegner could have been describing Kay when he wrote, ‘She has the kind of face you can only get by devoting yourself to others.’ Kay nurtured everyone.”

An old friend remembered Kay as “the steady amazing center of your beautiful family.” A cousin in Seattle called her “an absolute angel.” And a Midwest cousin assured me that our love affair on earth “will only deepen in the hereafter.”

What is remarkable about this cascade of unsought beatitudes-in-mourning is that, despite Kay’s exceptional physical attributes, there is scant reference to them. It’s all about the spirit where eternal life resides. And the ballad that was Kay’s life serves to keep love alive, just as the brilliance of Bach, Beethoven, and Bernstein has kept the miracle of music alive.

So, for me, there’s no “without” after all, is there? Kay is still very much with me in a world without end. Amen.

Top image: pixabay.com. All other images courtesy of Bill McNamara.

Bill McNamara is a retired reporter and columnist once nominated for a Pulitzer Prize. He lives in Warwick, Rhode Island.