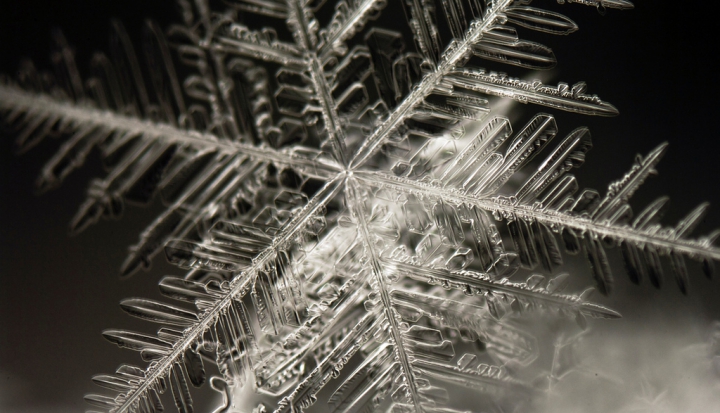 When the Disney movie Frozen was released in 2013 it didn’t take long before my daughter was singing every song from the movie. After hearing the movie’s signature song day after day, there were some things I began to wonder. Just what is a “frozen fractal” anyway?

It’s a pity I didn’t have Heidi Ann Russell’s Quantum Shift close at hand. Russell, who teaches at Loyola University Chicago, has set herself the task of exploring the theological and pastoral implications of some of the key principles of modern physics. At a time when many see science and religion in conflict, Russell argues that science can offer us new ways to think about God and our religious tradition.

Fractals, for example, are an aspect of “chaos theory,” a branch of mathematics that deals with complex systems where tiny changes in initial conditions can lead to radically different outcomes. While varied, these outcomes are steered by underlying patterns known as fractals, or “strange attractors.” An example of fractals is the patterns that govern the creation of snowflakes. Every snowflake is formed by an unrepeatable confluence of temperature and moisture that makes it unique. At the same time, the snowflake is the manifestation of an ordered mathematical pattern. 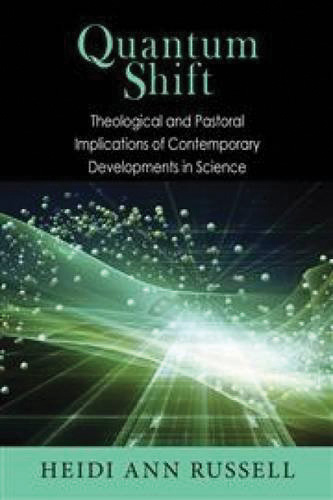 In this strange combination of order and freedom, Russell sees an image for how God works in our lives. “Perhaps God works through strange attractors, drawing us and attracting us to complex and intricate patterns,” she writes.

Not all of Russell’s efforts to draw these kinds of parallels work as well. The book can be heavy going, particularly when she tries to weave the difficult language of quantum physics together with the perhaps even more difficult language of Karl Rahner’s theology. As an introductory tour of modern physics from a theological perspective, however, the book is valuable.