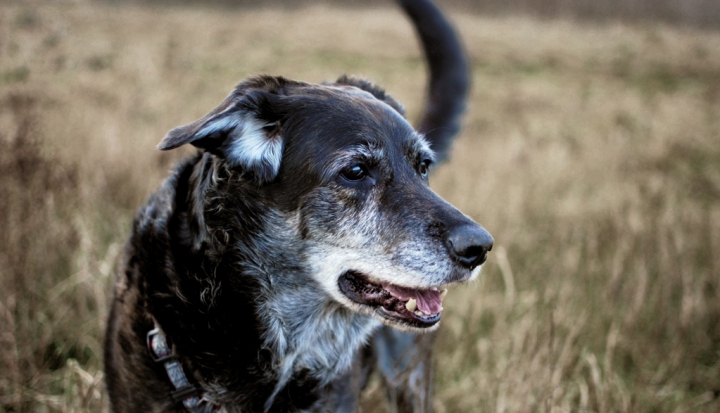 Humans have kept animals around for centuries. At first it was for hunting purposes, pest control, and general working tasks. It did not take long, however, for animals to start being bred and kept as companions. According to a 2015–2016 American Pet Products Association (APPA) survey, around 79.7 million households in America are home to a pet. It is clear animals hold a special place in our hearts. So when they die, as with our loved ones of the human variety, of course we want to know what becomes of them. Where do they fit into the world God has created?

Pope Pius IX is among the first of the popes to fully address the issue of animals going to heaven, though not favorably. He said that heaven is a place reserved for those with souls and a conscience, which animals don’t have. He is even reported to have opposed the founding of an animal anticruelty society in Rome in the 19th century “on the ground that to grant permission would imply that human beings have duties to the lower creatures,” says Peter Singer, an Australian philosopher who writes about animal rights.

Since Pius IX, however, popes have had differing views on the condition and treatment of animals. Pope Paul VI is reported to have consoled a boy whose pet dog had died, saying, “One day we will see our pets in the eternity of Christ.” (In 2015, through a series of journalistic mishaps, that quote was falsely attributed to Pope Francis.)

In a 1990 papal audience, Pope John Paul II proclaimed that “the animals possess a soul and men must love and feel solidarity with our smaller brethren.” He added that animals are the “fruit of the creative action of the Holy Spirit and merit respect” and that they are “as near to God as men are.” Though Pope John Paul II never made any claims about heaven, he enforces the idea that all animals are God’s creation.

In a 2002 interview with German journalist Peter Seewald, Pope Benedict XVI, then Cardinal Joseph Ratzinger, discussed his love of animals and echoed an idea found in Genesis and restated in the Catechism of the Catholic Church: Animals are indeed God’s creation and therefore should be respected. He condemned factory farming, saying the commodification of animals is a sign that something is broken in the relationship between the creator and creation.

Pope Francis, whose papal name refers to the saint who famously welcomed animals as fellow creatures of God, prays in his encyclical on the environment, “Teach us to discover the worth of each thing, to be filled with awe and contemplation, to recognize that we are profoundly united with every creature as we journey towards [God’s] infinite light.”

While we may never find out in this life whether our beloved pets will end up in heaven, it is certain that animals are our fellow creatures of God. As such, the love and dignity we show them is one way we can heed Pope Francis’ call to care for creation. 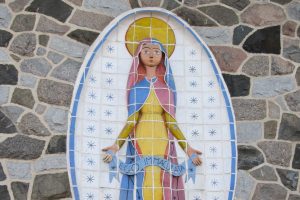