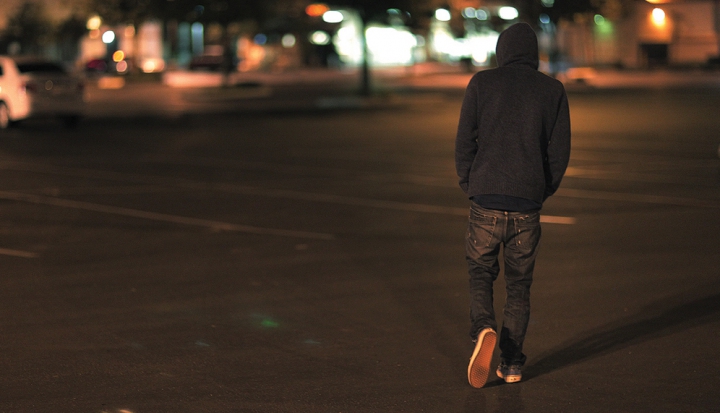 Michael Brown died on August 9, 2015, an unarmed African American man, barely 18 years old, killed by a police officer in Ferguson, Missouri. His tragic death, and the vigorous protests and national attention it spurred, would be enough to justify a pause for reflection. But his death does not stand alone.
Since Ferguson, we’ve witnessed a still-continuing litany of unarmed black male deaths at the hands of police officers and security guards. It’s a litany that now includes names and places such as Akai Gurley (Brooklyn, New York), Tamir Rice (Cleveland), Eric Harris (Tulsa, Oklahoma), Walter Scott (North Charleston, South Carolina), and Freddie Gray (Baltimore). This chilling drumbeat resounds with more horror because these are the names only of those who garnered national attention.
Citizen activists have documented hundreds of such occurrences. The American Civil Liberties Union cites a report that lists 115 such killings by police reported in March of this year. From analyzing the data, I’ve found that the vast majority (62 percent) are unarmed men of color.
There is a disturbing pattern here, one eloquently expressed by New York Times columnist Charles Blow: “There is an eerie echo in it all—a sense of tragedy too often repeated. And yet the sheer morbid, wrenching rhythm of it belies a larger phenomenon, one obscured by its vastness, one that can be seen only when one steps back and looks from a distance and with data: The criminalization of black and brown bodies—particularly male ones—from the moment they are first introduced to the institutions and power structures with which they must interact.”
There is a parallel pattern at work in our country relative to these events: the incomprehension, disbelief, and even indifference of the majority of white Americans to the continuing tragedy unfolding in our country. The Public Religion Research Institute found that the social networks of white Americans are over 91 percent white; 75 percent of white Americans “have entirely white social networks without any minority presence.” They reached an ominous conclusion: “The chief obstacle to having an intelligent, or even intelligible, conversation across the racial divide is that on average white Americans . . . talk mostly to other white people.”
Why is this conclusion ominous? Because isolation fuels ignorance, indifference, and fear—the toxic stew that feeds the events in Ferguson, Cleveland, Baltimore, and across our nation.
For people of faith, racism is more than a political issue or social injustice. Most fundamentally, racism is a soul-sickness. It is a profound warping of the human spirit that enables humans to create communities of callous indifference to their darker sisters and brothers. Stripped to its core, racism is that disturbing interior disease that enables people to not care for those who don’t look like them. To quote a fellow scholar, “The meaning of race comes down largely to this: Is this someone I should care about?”
Racism in America has distorted our collective sight. It is a spiritual cataract that limits our vision and affects who we do and do not notice, who is beyond the reach of our concern or interest.
I am convinced that as necessary as changed social practices like better police training and body cameras may be, and as important as a vigorous enforcement of civil rights laws is, these measures will remain limited and ineffective without a deeper conversion, without a healing of the soul, a profound revolution of values—that is, without attending to the deeper recesses of the human spirit that are the realm of religious faith and spirituality.
That is why the United States Catholic bishops declared in 1958 that “the heart of the race question is moral and religious.” That is why I became a faith-based advocate for racial justice, and this is what I believe we are all called to be.
This column appeared in the August 2015 issue of U.S. Catholic (Vol. 80, No. 8, page 8).
Image: Flickr cc via Brett Plank
TagsNews Racial Justice The Examined Life 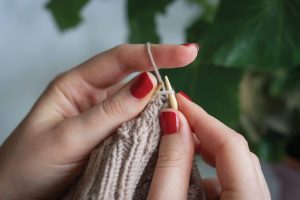 Are you caring for your kid or keeping up appearances?