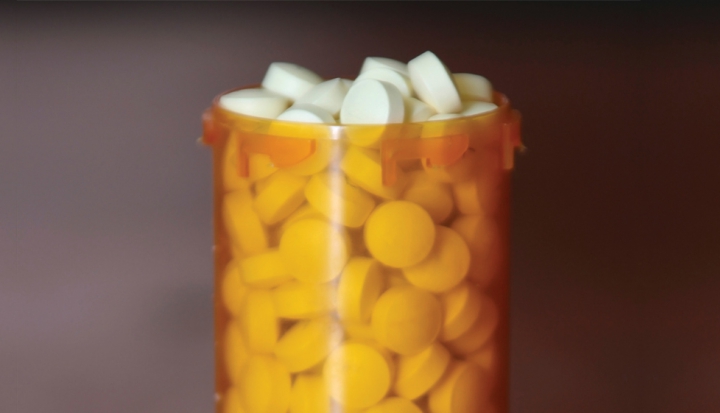 What do you picture when you hear the term “drug addict”? Most likely the first image you think of isn’t someone in your community, your workplace, or your parish. But drug abuse may be more prevalent in the United States than some realize. Recent statistics show that drug abuse has been on the rise over the past decade, with a marked rise in the abuse or prescription medications. The Centers for Disease Control and Prevention reports that 44 people in the United States die each day from an overdose of prescription painkillers.

In the July issue of U.S. Catholic, Kristen Hannum analyzes the various approaches to addiction treatment and the role of faith in helping addicts overcome their substance abuse problems. The following statistics offer a more detailed breakdown of what drug addiction looks like in our society:

What drugs are Americans using?

In 2012, 23.9 million Americans age 12 and older (a rate of 9.2 percent) reported using illicit drugs within the past month. The National Survey on Drug Use and Health (NSDUH) considers illicit drugs to include marijuana, cocaine, heroin, hallucinogens, inhalants, and psychotherapeutics, which include non-medical use of prescription pain relievers, tranquilizers, stimulants, and sedatives. Marijuana remains the most used illicit drug, with a notable increase in use over the past decade, and prescription medications are the second largest category of abused drugs. A total of 6.8 million Americans reported the non-medical use of psychotherapeutics in 2012, with prescription pain relievers being the most commonly abused of these drugs.

Percentage of Americans 12 and older who reported using each drug in the past month: 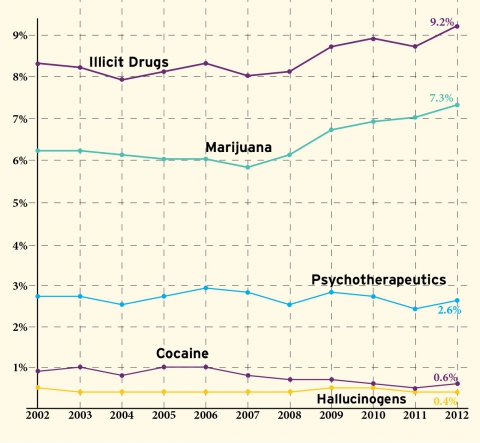 Percentage of Americans in each age group who reported illicit drug use in the past month: 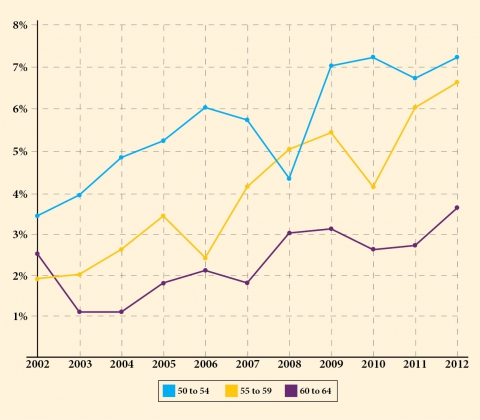 What are the “gateway drugs”?

In 2012, about 2.9 million Americans age 12 and older reported using an illicit drug for the first time within the past year. On average, this translates to about 7,900 new users per day. When asked what drug users started out with, the majority report that marijuana was the first substance they used. But more than one in four users say they started with the non-medical use of a prescription medication, with pain relievers being the most common.

First specific drug associated with initiation of illicit drug use: 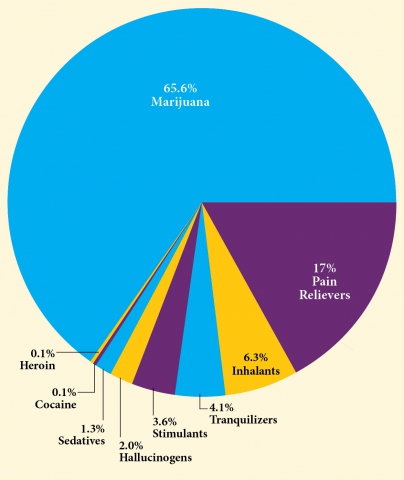 What’s faith got to do with it?

One of the keys to reducing drug use is to prevent young people from experimenting with drugs. The NSDUH asks youth ages 12-17 about a number of risk and protective factors that may impact their likelihood of using drugs, including their religious beliefs. As seen in the graph below, participation in religious services and the importance of faith in the lives of this demographic has seen a slight increase in the past 10 years.

So how does having faith relate to drug use? The rates of use of illicit drugs, cigarettes, and binge alcohol were all lower among youths who agreed that religious beliefs are an important part of their lives. Only 7.3 percent of youths who said religious beliefs are important to their lives had reported using illicit drugs in the past month, compared to 15.6 percent of young people who do not say that religion is important in their lives.

Percentage of youths ages 12-17 who agree with each of the following statements about religion: 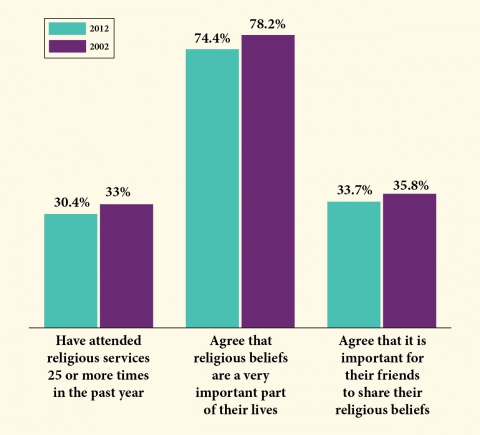 All statistics from the National Survey on Drug Use and Health, 2012. Main image: istock/mdilsiz