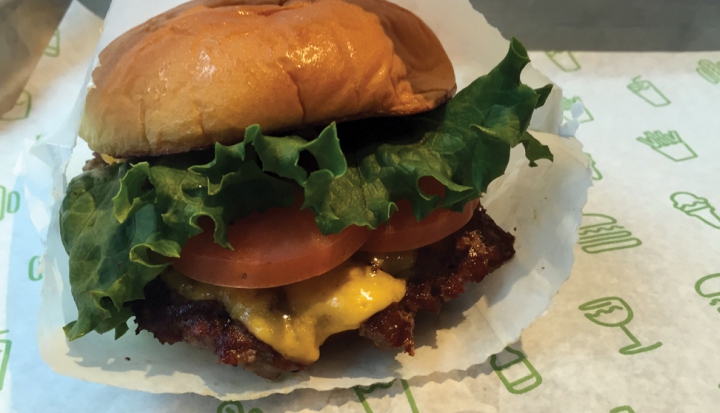 In January, McDonald’s ran a TV spot for the Big Mac. It ridiculed foods currently popular with gourmands, including kale. “All vegetarians, foodies, and gastronauts: Kindly avert your eyes,” intoned the announcer. But only a few months later, the fast food giant was reportedly considering adding the leafy green vegetable to its menu after all.
Kale as a growth strategy sounds like the result of a brainstorming session of hapless executives shouting out the names of trendy foods. But the about-face from McDonald’s might be seen as an effort by the Big Mac-slinging chain to come to terms with changing American tastes.
In recent years, fast food companies have floundered while “fast casual” restaurants that emphasize more “natural,” less processed, and sometimes locally sourced foods have surged ahead, despite being more expensive. Last year, combined sales of fast casual chains like Chipotle saw a 10.5 percent increase in sales growth compared to only 6.1 percent for chains like McDonald’s and Taco Bell, according to the Economist.
One tenet included in the National Catholic Rural Life Conference’s “Eaters’ Bill of Rights” says, “Eaters have a right to good food at a fair price.” While the price might be right, “good food” isn’t exactly synonymous with “fast food,” so it’s not hard to see why the latter is playing catch-up. But have fast casual restaurants actually managed to pull this off?
In the latter part of the 20th century, fast food chains were dominant. American spending on fast food was about $6 billion in 1970 and rose to more than $110 billion by 2000, according to Eric Schlosser in his book Fast Food Nation (Houghton Mifflin).
The restaurants thrived despite being little more than rewarming stations for highly processed frozen foods shipped from a central facility and often made with cheap ingredients. That business model enabled eateries to offer their customers meals that were dirt cheap, fast, and reasonably edible.
But diners are more discerning these days. With better nutrition and ingredient labeling, they’re armed with more information about where their food comes from and how it’s made. While fast food companies have struggled to respond to the corresponding demand for better ingredients, customers are departing for newer chains like Five Guys, Shake Shack, and Chipotle.
Take, for example, Shake Shack, the premium burger chain that is vying to be the “anti-McDonald’s.” On paper, it doesn’t seem like the Golden Arches would have anything to fear from another burger chain that so far has only 63 stores compared to its 36,000. But if you’ve ever eaten at Shake Shack, it’s understandable why fast food executives are looking over their shoulders.
Shake Shack claims it uses meat raised without added hormones and eschews artificial ingredients. The employees are doing far more actual cooking than what takes place in most fast food kitchens, and the result is a superior product.
An aura of cool surrounds Shake Shack, not unlike the early mystique of Apple. Earlier this year, Shake Shack went public in one of the most hyped IPOs in recent memory. In Fortune magazine, the company’s founder, Danny Meyer, offered a simple explanation for the chain’s meteoric rise: “We can offer the same quality of cooking and food for a dramatically lower price than fine dining and at [an] incrementally higher price than fast food.”
Enter McDonald’s fancy new $5 sandwich—the Sirloin Third Pound burger, which boasts the biggest beef patty of any McDonald’s burger. The sandwich, as Fortune reported in April, is McDonald’s attempt to better compete against its premium burger rivals. This, along with the company’s recent announcements about phasing out chicken raised with antibiotics and potentially adding kale to its menu, is among moves that appear to indicate “some kind of panic,” Panos Mourdoukoutas, an economist who studies the company, told NPR.
But as its more enticing options also become more expensive, McDonald’s greater challenge is to change the perception many customers have of its food. Will the hungry millennial spend $5 for a sirloin burger at McDonald’s or shell out some extra singles for the hormone-free, antibiotic-free $8 double ShackBurger at Shake Shack?
As Forbes reported last December, McDonald’s hasn’t exactly gained more traffic with its frequent menu flip-flopping. It’s also had trouble weaning its existing customers off its Dollar Menu items, something that deepened the price disparity between its lower price items and its “premium” offerings.
For instance: Is a low-income factory worker more likely to spend around $1 for a McDouble or $5 for the sirloin burger? The ability to pay more than $5 for a quick lunch is as much a function of income inequality as it is taste.
But McDonald’s menu price disparity still isn’t as obvious as the disparity between lowbrow and highbrow quick-service food. It seems this model of fast casual dining has only widened the inequality gap and become an easy way for Americans to justify adding quick-service food into their diets without the social stigma associated with big fast food chains. Good food at a fair price? For some, maybe.
This column appeared in the June 2015 issue of U.S. Catholic (Vol. 80, No. 6, page 41).
Image Credit: Sarah Butler
Tagseconomic justice Food health and wellness 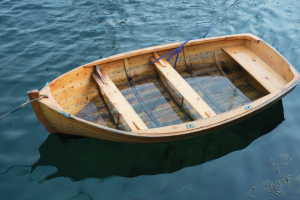 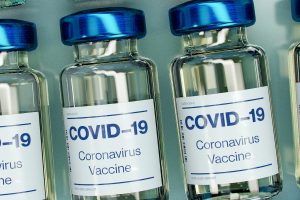 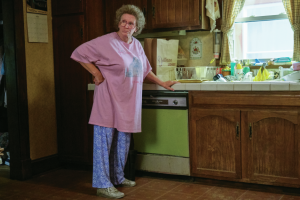