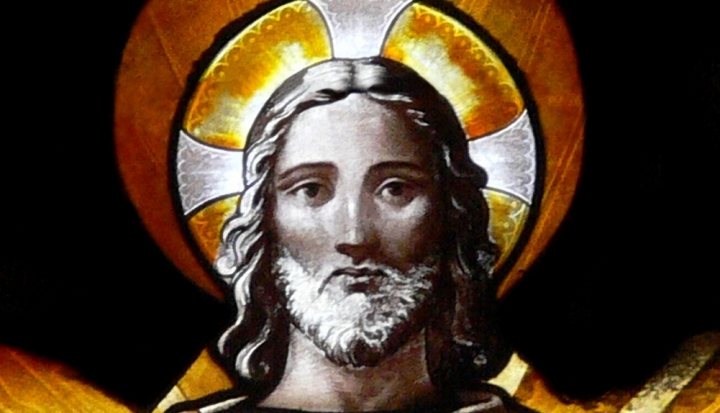 In the 21st century, facts, especially provable facts, are often superior to truth and memory preserved in the simple telling of stories. Our spiritual ancestors felt differently. The memories preserved in the gospel stories may not all be provable facts, but that doesn’t mean they’re fiction either.
The gospels are not historical records in the strict sense of the term, at least not in the way the Declaration of Independence is considered a historical record. Rather, they are historical, theological reflections on the life, death, and resurrection of Jesus, based on the experiences of the earliest churches. Jesus didn’t write anything down, and oral tradition and scribes were responsible for preserving the most important aspects of his life and message. Today we tend to distrust sources that don’t report “just the facts,” and this makes the gospels suspect as historical records. How, then, can we know the truth about Jesus?
One answer to this question has been the academic quest for what is called the “historical Jesus,” an attempt to uncover and prove facts about who this man was, what he really said and did, and how he was understood by others. Scripture scholars have reconstructed some details about the time and place Jesus lived, his deeds and message, and the consequences of his life.
Two historical aspects of Jesus’ life are especially important: One, he was a Jew, and therefore should be understood within the context of Judaism’s long history and the centrality of the Torah. His faith and the faith of many of his followers—a faith in the one God—is central to understanding why the church later grappled with the concept of the Trinity.
Two: Jesus was executed by the Roman Empire as an enemy of the state. It is strange that an itinerant Jewish prophet, teacher, and healer who had a short public career was executed as a seditious enemy of Caesar. Crucifixion was a tortuous, humiliating, public execution reserved for such people. This man, who most historical evidence concludes had little interest in a military overthrow of the Roman regime, was crucified. For observant Jews, such an execution was a sign of God’s curse on that person. For Catholics now, can our faith wrestle with the historical fact that our Lord was a religious failure, cursed by God, and executed as if he were public enemy No. 1? This is the man we proclaim as fully God and fully human.
The fullness of the man himself, his psychology, and his life nuances are inaccessible. The attempts at historical reconstruction paint diverse and often contradictory portraits that reflect the ideologies, biases, agendas, and hang-ups of the men and women involved in the academic process. Quests for historic fact have limits.
The word “re-member” means just that: to reunite that which has been torn apart. To remember the Jesus story, then, is more than just recalling facts. It is retelling the story in a way that makes sense, is true, and can change lives. We don’t just recount things that happened. We bring them to life so others may encounter him.
This column appeared in the June 2015 issue of U.S. Catholic (Vol. 80, No. 6, page 46).
Image: Flickr cc via MAMJODH
Tagschurch history Glad you Asked Theology