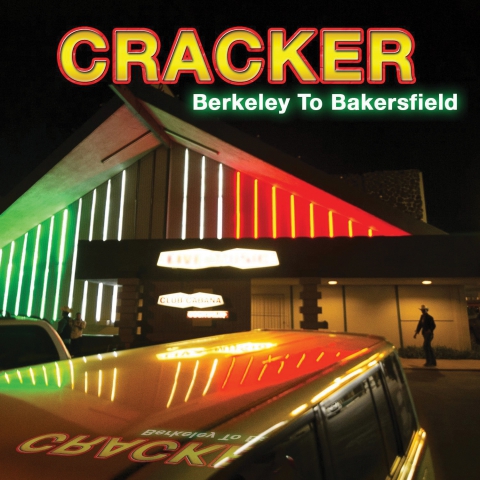 When we think “California,” two things probably come to mind: Hollywood glitz and Silicon Valley billions. But Berkeley to Bakersfield is a tribute to the Golden State’s radical politics and blue collar grit east of the San Francisco Bay and the hardscrabble life of the Central Valley.

When Cracker started in the early 1990s, they were based in Richmond, Virginia. But the driving forces of the band, singer-songwriter David Lowery and lead guitarist Johnny Hickman, are childhood friends from Redlands, California. The band’s appeal peaked in 1993 with the album Kerosene Hat, and in the 21st century Cracker albums have become increasingly rare.

But Lowery and his band haven’t lost a step. Berkeley to Bakersfield is a two-disc set that aspires to the scope and gravitas of a novel. And to emphasize the point, Cracker won’t let you download individual tracks on digital download sites. Like the big paradoxical dream of California itself, the album is an all-or-nothing proposition.

The Berkeley disc opens with “Torches and Pitchforks,” a folkie protest anthem for taking on “the man.” But the rest of that disc is classic Cracker—straight-ahead rock, with big crunchy guitar riffs and Lowery’s closely observed lyrics, such as the ones for “Beautiful,” an ode to a young lady with a pink Mohawk and black Doc Martens boots.

The Bakersfield disc takes a sharp right turn with lots of pedal steel and twangy Fender guitars. “California Country Boy” offers a honky-tonk tour of the rural side of the state, while the “King of Bakersfield” depicts a “red state union man from California” in all his glorious contradictions.

Somehow Lowery’s vision and the sound of Hickman’s guitar don’t just contain but embrace all of their home state’s contradictions, from the pink Mohawks to the rednecks, making this album a road trip worth taking. 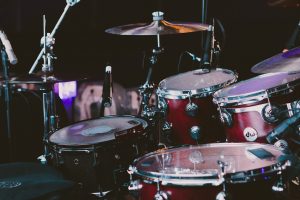 To express rage at injustice, turn to music