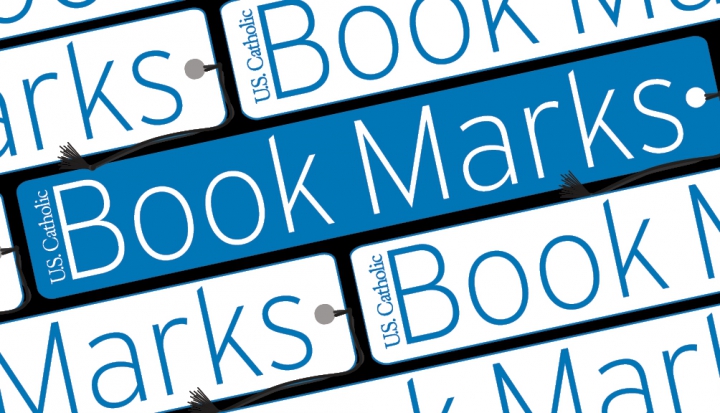 February is off to a busy start. Make some time to check out these good reads: 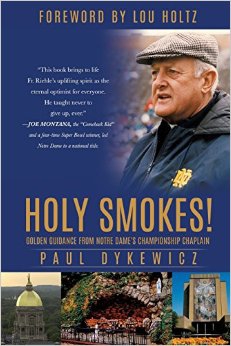 Father James Riehle served the student-athletes at the University of Notre Dame for four decades. During his time at the university, he inspired all with his dedication to the sports programs. Holy Smokes! (Xulon, 2014) shares stories about Father Riehle from former players and coaches. Each chapter focuses on a different way to improve your life, based on the chaplain's proven guidance.

Dear Young People: Inspiration from Pope Francis for Everyone

A book for all ages, Brother Mickey McGrath illustrates the inspiration from Pope Francis through the pontiff’s quotes and tweets. Dear Young People (World Library Publications, 2015) also includes reflections from the author’s everyday encounters with people experiencing poverty, homelessness, sickness, among others. In a whimsical way, Pope Francis’ wisdom is brought to life on these pages. 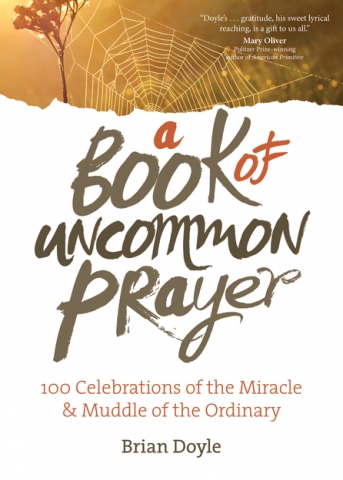 A Book of Uncommon Prayer: 100 Celebrations of the Miracle & Muddle of the Ordinary

According to essayist Brian Doyle, some of the most miraculous moments come from the most unorthodox situations and things. His collection of short prayers, A Book of Uncommon Prayer (Sorin, 2014), will help you see the holiness in everyday life—in everything from shoes to family to checkout workers. 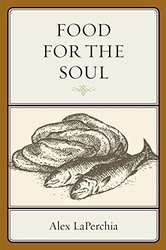 Food for the Soul

Food for the Soul (University Press of America, 2015) is a series of biographical plays about some of the most inspiring Catholic figures such as Blessed Margaret of Castello, Venerable Louis of Granada, and Saint John Vianney. Through their stories, Alex LaPerchia speaks of the history of Catholicism and how it relates to current issues of the church. 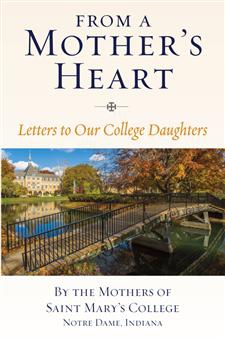 From a Mother’s Heart: Letters to Our College Daughters

During the hustle and bustle of getting a child ready for college, important words of wisdom may be missed. The Center of Spirituality at Saint Mary’s College in Notre Dame, Indiana invited mothers to share their advice to their daughters in the form of letters. From a Mother’s Heart (Paulist, 2014) is a collection of these letters that is sure to pull on your heartstrings.