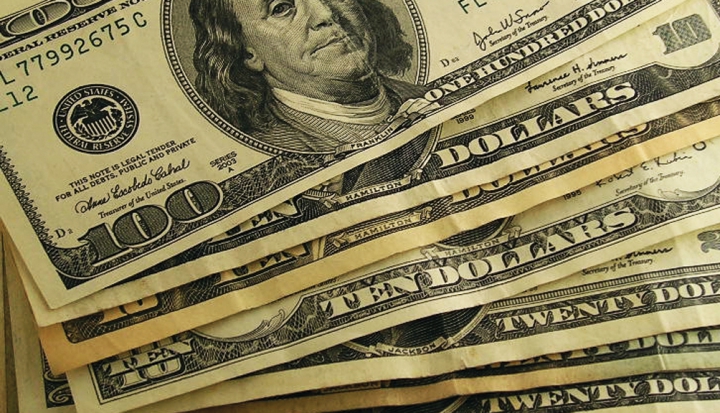 As the rich get richer, the growing inequality poses a wealth of problems.

Last year Oxfam International released the results of its analysis of global wealth, reporting that just 85 of the planet’s richest people had more accumulated wealth than 3.5 billion of earth’s other inhabitants. Oxfam’s eye-popping numbers have been corroborated by a parade of other “wealth studies” since. Credit Suisse’s 2014 tracking of global wealth found that while people with a net worth of more than $1 million represented just 0.7 percent of the world’s population, they have accumulated 41 percent of its wealth. Those with a net worth of less than $10,000 represent 69 percent of the earth’s population, but just 3 percent of its wealth.

The world’s great wealth imbalance has become a hot issue in advanced economies still struggling to shake off the aftereffects of 2008’s Great Recession. The trend toward the concentration of more wealth into fewer hands shows no sign of decelerating. In fact, in the United States, since the technical end of the Great Recession in 2009, the top 1 percent captured 95 percent of the wealth created, while the bottom 90 percent actually became poorer.

The problem of inequality was the subject of a much-discussed economic tome in 2014, Capital in the Twenty-First Century (Belknap) by French economist Thomas Piketty, and it was a matter that “greatly concerns” Federal Reserve chairwoman Janet Yellen. But you didn’t need those prominent figures to tell you wealth inequality was a problem if you subscribe to Pope Francis’ Twitter account (@Pontifex). In a decidedly unmagisterial moment, he noted, “Inequality is the root of social evil.”

That papal tweet was self-referential. In his apostolic exhortation, Evangelii Gaudium (“The Joy of the Gospel”), Francis wrote, “As long as the problems of the poor are not radically resolved by rejecting the absolute autonomy of markets and financial speculation and by attacking the structural causes of inequality, no solution will be found for the world’s problems or, for that matter, to any problems. Inequality is the root of social ills.”

Why does wealth inequity matter? Some economists argue that it actually doesn’t. They say some degree of inequality is necessary to reward risk-taking and innovation. But that ignores the fact that most of the 0.7 percent are simply sitting on accumulated or inherited wealth. And as Pope Francis has noted, wealth inequality is typically accompanied by power inequality and resulting social and public policies that reward the already-have-too-muches over the have-nots or have-littles. He has called it a “new, invisible” tyranny.

Some may protest that inequality doesn’t matter when the world’s contemporary poor are materially so much better off than poor people of the past. Or that people experiencing poverty in advanced economies are comparably far better off than poor people elsewhere. This kindly tolerance for inequality forgets that even “comparable” poverty can manifest itself as serious deprivation.

Among that 3.5 billion people not sharing in the wealth are people without electricity, adequate nutrition, sanitation, or potable water. Thousands of children in some parts of the world die from hunger and illnesses that are routinely and successfully treated in other countries where the resources are more evenly distributed. And deep want is not exactly unknown in advanced economies. Child poverty in America is at its highest point in 20 years, and 25 percent of U.S. children don’t have enough to eat. Surely it is neither just nor rational to regard “true” poverty only as an expression of absolute deprivation, such that poverty can be reassessed out of existence in the developed world.

The U.S. Catholic Church promotes some commonsense steps toward reducing wealth inequality and the social inequities that result from it. Among them: stopping wage theft, increasing the minimum wage, and improving opportunities for wise investments in education. Pope Francis reminds us that just societies don’t wait to respond to the lowest denominators of suffering.