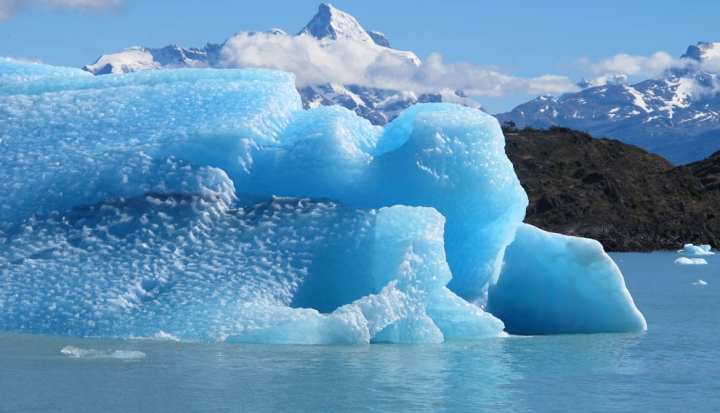 (RNS) Catholic environmental groups from around the world on Wednesday (January 14) announced a new global network to battle climate change just as many Catholic conservatives are sharply criticizing Pope Francis’ campaign to put environmental protection high on the church’s agenda.

“We are certain that anthropogenic (human-made) climate change endangers God’s creation and us all, particularly the poor, whose voices have already spoken of the impacts of an altered climate,” the new Global Catholic Climate Movement (GCCM) says in its mission statement. “Climate change is about our responsibility as God’s children and people of faith to care for human life, especially future generations, by caring for all of God’s wondrous creation,” the statement continues.

The GCCM said it intends to push for international treaties to battle global warming but said it is approaching the issue from a moral and biblical perspective and hopes to “encourage the conversion of hardened hearts.” That could be a tall order in light of current arguments over climate change in U.S. politics and in the American church.

The GCCM is the first alliance of its kind and it was unveiled this week to coincide with Francis’ trip to the Philippines, where he is scheduled to visit the region devastated by Typhoon Haiyan in 2013.

The killer storm was seen as evidence of the effects of climate change, a topic the pope has frequently addressed and one that he is expected to raise on his visit. He is also likely to tackle the issue in a major encyclical on the environment to be published by the Vatican in the coming months.

But that prospect has worried and angered many church conservatives, who view Francis’ ecological push as further evidence of the liberal tilt of his papacy. Conservative Catholic commentators have been trying to downplay the authority of any papal statements on the environment—they contend such statements are based on flawed science, not sound doctrine—while others have simply dismissed them.

The pushback reached a crescendo last week when columnist Maureen Mullarkey wrote a piece in the conservative journal First Things that ripped Francis as “an ideologue and a meddlesome egoist” who suffers from “megalomania” and “sullies his office by using demagogic formulations to bully the populace into reflexive climate action with no more substantive guide than theologized propaganda.”

Many said Mullarkey went too far, while others applauded her. But it seems clear the issue, and debates, will continue.

In a speech on the state of the world delivered Monday shortly before he left on his Asia trip, Francis referred to plans for a global environmental agreement in 2015. He looked up from his prepared text and told the audience of diplomats, “Urgent, this!”

Among the founding members of the new GCCM are the Washington-based Franciscan Action Network, the Catholic Climate Covenant, Accion Catolica Argentina, Catholic Earthcare Australia, the Catholic Youth Network for Environmental Sustainability in Africa, and the Archdiocese of Manila’s Ecology Ministry.