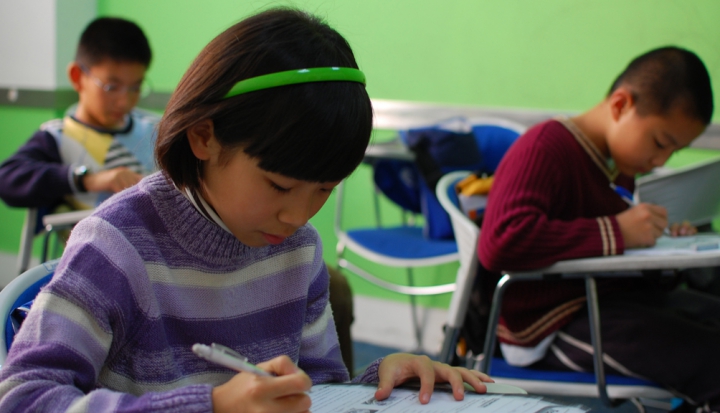 The editors of U.S. Catholic interviewed Spanish Claretian Father José Cristo Rey García Paredes on the missionary spirit of religious life. In this web-only portion of the interview, García Paredes shares some of the experiences he has had over the past 10 years while teaching in mainland China.

In recent years you have been teaching men and women religious in China. What has that experience been like?

My now regular travels to China came about somewhat unexpectedly. For a number of years now I have been teaching theology at the Institute for Consecrated Life in Asia outside Manila, and there we have many students from China. So at some point we received a call for help from both a seminary and a formation center for sisters in China, asking us to teach some courses there. In particular, they asked me to teach about “pneumatology,” the theology about the Holy Spirit.

I have been very interested in the vision of the Holy Spirit as it relates to the main religious traditions of Asia, and also how Asian theologians—women and men—have been thinking about the Holy Spirit. Through that encounter my own vision has also changed, and so I have been sharing that vision with our Chinese sisters and priests so that they too could be touched by this topic.

The first time I arrived in China, I met with a group of 70 laypeople. They reminded me of the 70 disciples that Jesus himself sent out into mission in Luke 10. I visited that group together with their bishop, who seemed to have a very close relationship with them, almost like a grandfather with his grandchildren. I was very impressed with that group of laypeople who were full of joy and full of courage.

The bishop said to me, “We do not need missionaries to come here. What we need is to make missionaries of our own people, and these people are gathered here in order to prepare themselves to become such missionaries and to preach the gospel. What we do need,” he said to me, “is people like you who come here to help us to learn how to be missionaries, and to share with us your experiences of more open societies and a more open church.”

So what did you do?

After that, I met a group of young priests who were very well versed in new technologies. But they didn’t have a very deep formation in spirituality, only relatively limited exposure to theology, and an approach to theology that was not very open. The first course I taught there was about the Holy Spirit, and they were very much touched by it. That was in 2004, and since then I have visited that center every year.

I have also taught many religious women there. We usually have about 60 women religious in the course, generally two from each congregation. I’ve met a number of the general superiors of those congregations; all of them less than 40 years old, a very young religious life. They have a lot of new candidates, a lot of young people, but they need a clearer vision. And this is the problem that they have in China.

For more on this topic, see also “Lessons from the church in Asia,” the U.S. Catholic interview with Claretian Father Samuel Canilang.