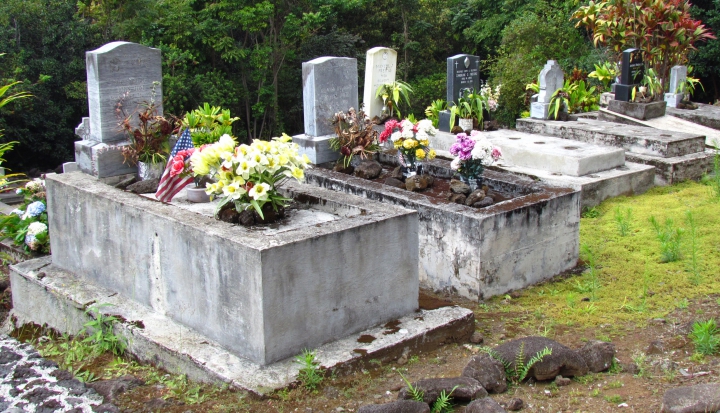 Traditionally, Catholics believed that a person could reach heaven only if he or she was buried in a Catholic cemetery. But limited space meant few people could be buried in the ground and left there forever. Instead, most people were buried temporarily in the parish cemetery until their bodies decomposed. Their bones were then exhumed and placed among the bones of previous generations of believers in an ossuary—a receptacle or room where bones of the deceased are gathered.

The Industrial Revolution and mass urbanization of the early 19th century dramatically strained traditional parish cemeteries throughout Europe. In England, the cholera epidemic of 1831 killed so many people that churches did not have room to bury the dead, and the unburied corpses quickly spawned more disease. Parliament intervened in 1832, and over the next decade built seven large cemeteries on the outskirts of London. Managed by the Anglican Church on behalf of the state, the cemeteries accepted the dead of all faiths.

During the same era, on the American frontier, there was an abundance of space but not necessarily an abundance of Catholics. Most Catholic communities could not afford to maintain a cemetery on their own. Some pioneers chose to have their bodies shipped back to East Coast cities to be buried in Catholic cemeteries. Since this was an expensive and arduous process, however, most Catholics were buried in a common municipal cemetery, or in a designated Catholic section within the municipal cemetery, and Catholic law adjusted to reflect those practical challenges.

Today Catholics can be buried nearly anywhere they or their executors choose. Canon 1180 states, “If a parish has its own cemetery, the deceased members of the parish must be buried in it unless the deceased or those competent to take care of the burial of the deceased have chosen another cemetery legitimately.” The emphatic “must” is an instruction for the Catholic community, rather than the deceased. Even if a parishioner was a cantankerous bingo cheat who ruined midnight Mass by accidentally setting the Christmas tree on fire, the Catholic community must honor his or her wish to be buried in a Catholic cemetery.

Questions about Catholic burial can still emerge in surprisingly high profile ways, such as when the remains of Richard III were discovered in 2012 buried under a parking lot in Leicester, England. Richard, who died near Leicester in 1485, was a Catholic. When he is reburied later this year, however, it will be in the Protestant Leicester Cathedral, the city’s most prominent church. Catholic authorities in Leicester worked with their Protestant counterparts and the British government to determine where the king should be buried and will participate in a reburial ceremony that all three entities determine most befits a king.

Have a question for us to consider writing about? E-mail it to us at editors@uscatholic.org.