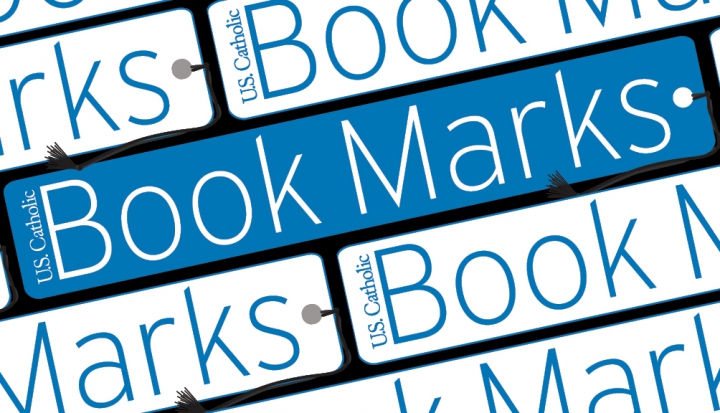 Francis of Rome and Francis of Assisi: A New Springtime for the Church

It’s no secret that Pope Francis has a sense of mission for the church that strongly mimics that of St. Francis of Assisi’s. In his book, Francis of Rome and Francis of Assisi (Orbis, 2014), Leonardo Boff draws connections between the two men. Boff shows how Pope Francis’ parallels to the saint have brought new life into the Catholic Church.

A Mother’s Rule of Life: How to Bring Order to Your Home and Peace to Your Soul

Do you have a hectic household? Are you struggling to balance being a parent, spending time with your spouse, prayer, and keeping the house organized? Holly Pierlot’s A Mother’s Rule of Life (Sophia Institute, 2014) is a revised edition of this firsthand account of how Pierlot went from chaos to control. The book offers spiritual wisdom of a monastery and practical wisdom of motherhood to get your house in order.

Their Name Is Today: Reclaiming Children in a Hostile World

Childhood is a critical part in every person’s life. It is time for joy and growth. Johann Christoph Arnold is a firm believer of this. In Their Name Is Today (Plough, 2014), Arnold plunges into the education and parenting to bring his readers stories of how dedicated parents and educators are protecting children from the hostile forces in the outside world. The book gives creative ways for kids to have a happy and healthy childhood.

What’s the Smoke For? And Other Burning Questions about the Liturgy

Ever wonder why we call her “Mary Mother of God” instead of “Mary Mother of Jesus”? Or why Holy Days of Obligation are not followed as closely as they used to be? Johan van Parys can answer these questions and more. What’s the Smoke For? (Liturgical Press, 2014) uses theology, history, and explanation to answer questions that Catholics have today in an engaging and concise manner.

Katharine Drexel: The Riches-to-Rags Story of an American Catholic Saint

Katharine Drexel, the second American-born Catholic saint in history, founded the Sisters of the Blessed Sacrament after leaving her life of family wealth. Cheryl C.D. Hughes, in her book Katharine Drexel (Eerdmans, 2014), documents the saint’s life working as a missionary nun with marginalized people and improving the lives of many Native Americans and African Americans.