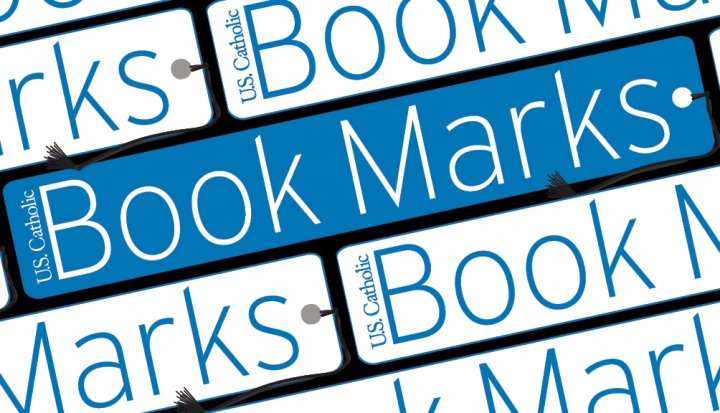 As much as we don't want to admit it, summer is starting to wind down. Read these before August is over:

Strength can be found in the beauty of Catholic prayers from saints and holy people of the past. Beloved (Liguori, 2014) is a one-stop guide to these traditional treasures. This collection by Margaret Dvorak includes prayers for the rosary, the stations of the cross, the chaplets, and other devotional prayers with the accompanying scripture passages. Beloved is sure to aid you in your spiritual quest and rejuvenate your being.

Being on Fire: The Top Ten Essentials of Catholic Faith

In his book, Being on Fire (Orbis, 2014), Richard Malloy analyzes ten major topics of Catholicism. Using scripture and traditions of the church, he writes about God’s love for us, Jesus’ humanity and divinity, creation, missions of the church, and a variety of other essentials of the faith. Malloy captures what it truly means to be a Roman Catholic living out the faith in a radical way.

Roses Among Thorns: Simple Advice for Renewing Your Spiritual Journey

Take St. Francis de Sales as the guide of your spiritual journey. As a highly regarded spiritual advisor, he and his personal letters are practical guides for those seeking to find peace in our busy world. Roses Among Thorns (Sophia Institute Press, 2014) shines a light for those needing help in facing temptation, judging feelings, being patient, working through depression, and restoring trust in Jesus.

The Jesus Code: 52 Scripture Questions Every Believer Should Answer

O.S. Hawkins has given believers everywhere one question a week to contemplate. In his book, The Jesus Code (Thomas Nelson, 2014), he briefly answers 52 questions that are asked in the Bible, for example, “Who is my neighbor?” (Luke 10:29) and “My God, my God, why have you forsaken me?” (Matthew 27:46).With these questions in hand, Hawkins hopes that his readers will be more confident in sharing their faith with others.

Inside the Jesuits: How Pope Francis is Changing the Church and the World

Pope Francis has been boldly changing the world through his everyday encounters, impromptu interviews, and down-to-earth attitude. Robert Blair Kaiser argues in Inside the Jesuits (Rowman and Littlefield, 2014) that these actions are caused by the pope having “Jesuit DNA.” Once a Jesuit-in-training himself before leaving to pursue a career in journalism, Kaiser shows how Pope Francis’ personality has been shaped by the basic elements in Jesuit formation.