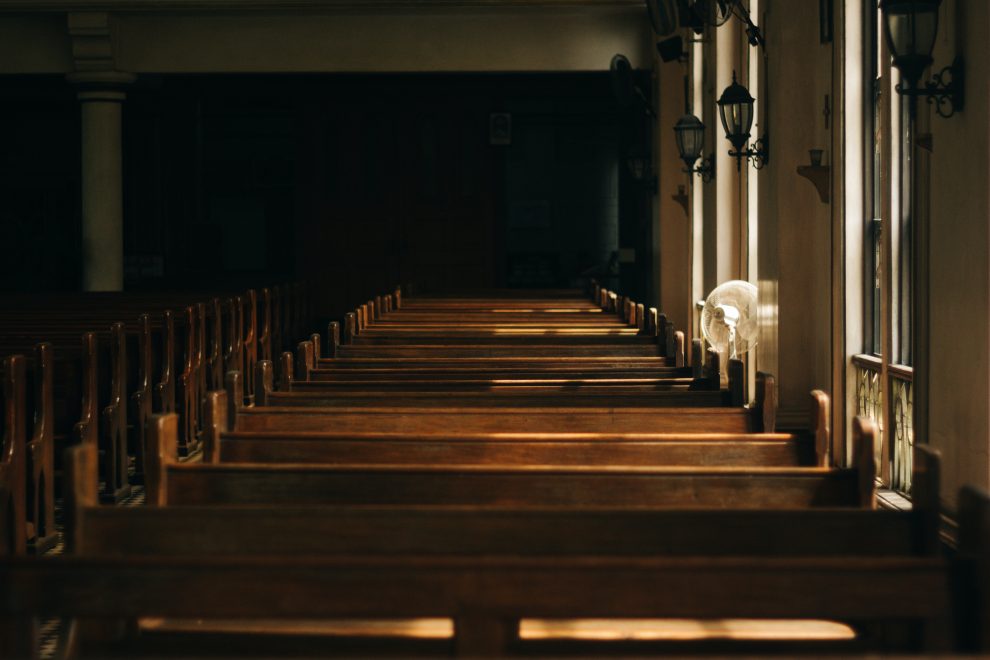 With the church at a crossroads, Catholics look to Pope Francis for guidance. Nicholas Cafardi offers guidance on cleaning up the church’s act on sex abuse.

If Pope Francis were to seek my counsel on how to handle the clergy sexual abuse crisis, my initial advice would be that he and every bishop in the world should meet and ask forgiveness from any victim who asked to see them. The first way to deal with the crisis is to be personal and Christ-like.

But there must also be an institutional response. In May 2011 the Congregation for the Doctrine of the Faith (CDF) required every bishops’ conference in the world to adopt guidelines on how they would deal with allegations of child sexual abuse by a priest. This was a recognition by the Vatican that what they had originally thought was a purely American problem was, in fact, a human problem that pervaded the universal church.

There is a serious problem with guidelines, however: They bind no one. The American bishops adopted guidelines in 1992. They were good guidelines and recommended reporting allegations to the civil authorities, reaching out to victims, and removing abusive priests from ministry. Many bishops followed them, but some, like the bishops in Boston and Philadelphia, did not, and we all know what happened there.

The failure of the 1992 American bishops’ guidelines led in 2002 to the Dallas norms—not guidelines, but canon law for the United States which basically mandated what the guidelines recommended.

This leads to my second piece of advice to the new pontiff: The Dallas norms must be made law throughout the world. The guidelines that the CDF asked for in 2011 from every bishops’ conference are not enough. We need to know that the church’s universal law says that no priest who has sexually abused a child may remain in ministry. Because this is not yet the case, priests who have sexually abused children in the United States have sometimes returned to their native countries and are still functioning as priests there.

Finally, I would suggest that Pope Francis begin his reign by removing from office any bishop in the world who has allowed a sexually abusive priest to remain in ministry and injure other children. There are bishops that we know about in the United States, Ireland, and Belgium who have done this. They are yet another wound on the body of Christ, and they need to go if Pope Francis wants to restore credibility to the church in how it deals with the cruelest crisis of recent times.