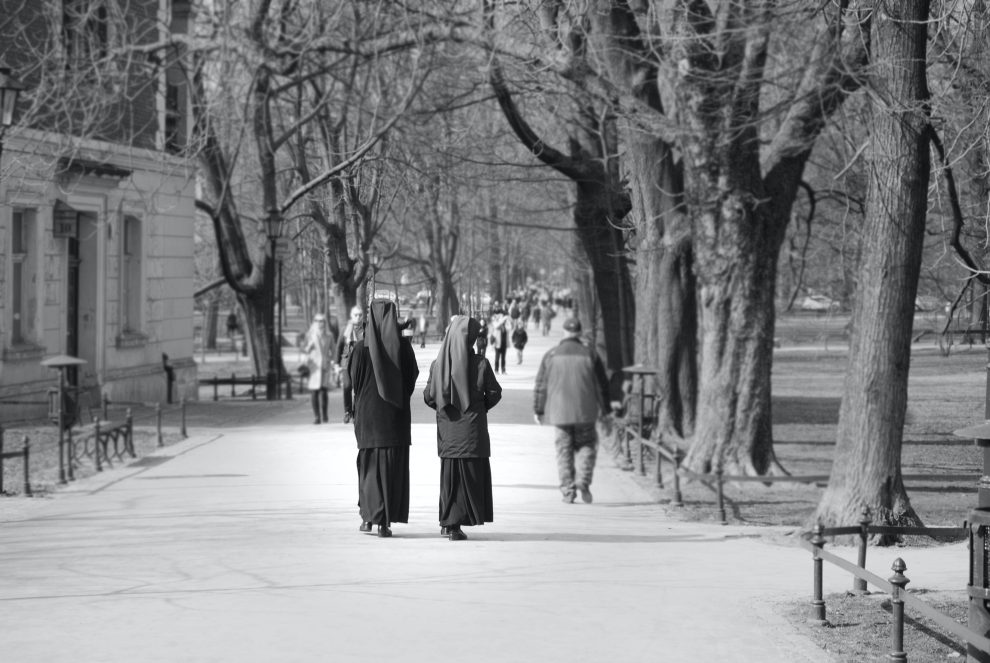 With the church at a crossroads, Catholics look to Pope Francis for guidance. LCWR president Sister Florence Deacon hopes the church rebuilds bridges with women religious.

During this 50th anniversary year of the beginning of the Second Vatican Council, I have vivid memories of the excitement with which each session was received. As Catholic sisters, we were especially called by the mandate of the council to renew consecrated life and we engaged seriously in listening to the promptings of the Spirit as we applied the gospel to our lived experiences.

Recent popes have expressed gratitude for Catholic sisters’ deep love of the church and generous service to God’s people. However, there were two investigations of Catholic sisters undertaken during Pope Benedict’s era. We hope that Pope Francis, a member of a religious order himself, will be open to a dialogue with women religious and will work with us to support our mission.

We encourage him to seek out the counsel of women, including women religious, both informally and by creating specific structures for it. Perhaps on a rotating basis according to geographic regions, the pope could meet with representative leaders of women’s congregations in small groups to strengthen understanding and to share common concerns, hopes, and dreams for the good of the church.

Today young women in the United States are leaving the church in larger numbers than young men, and parents are questioning raising their daughters in a church that doesn’t seem to value women’s participation. We hope Pope Francis hears their concerns and appoints significant numbers of women to major leadership posts in the universal church.

Pope Benedict noted in a homily during a 2010 Mass in Portugal that “in recent years the anthropological, cultural, social, and religious framework of humanity has changed,” which created new challenges for the church. As a scientist himself, perhaps Pope Francis will read the signs of recent advances in science, psychology, human anthropology, etc. as to how they can be integrated with church teaching.

When Pope Francis was introduced to the world, he asked the faithful to bless him first and modeled an understanding of the church as the people of God—both laypeople and hierarchy journeying together as we apply the gospel of Jesus Christ to the needs of today. Jesus embraced the leper and lived among outcasts. By reaching out to those who are marginalized today, Pope Francis could bridge the disconnect many faithful feel with the church they so love and would be much richer for it.

Sister Florence Deacon, O.S.F. is director of the congregation of the Sisters of St. Francis of Assisi and former president of the Leadership Conference of Women Religious.