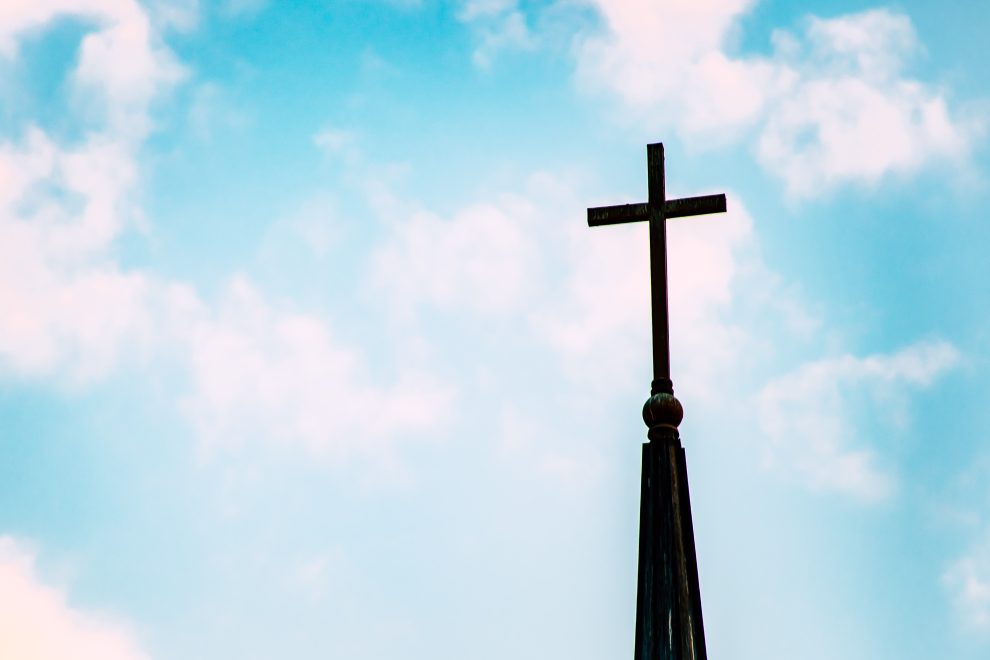 With the church at a crossroads, Catholics look to Pope Francis for guidance. Father John Baldovin says that much needed renewal of the church begins with the liturgy.

One has to wonder whether Pope Benedict would have resigned the papacy had he foreseen the intensity of rising expectations that his action unleashed. Clearly since his announcement of resignation there has been a sense among many Catholics (not just media hype) that the church needs to experience some profound changes.

Will we circle the wagons and strengthen our defenses against what we perceive as problems in the world? Or will we find new ways to preach the gospel and engage the world?

The church is clearly facing a widespread crisis of credibility—and not simply over the lamentable sexual abuse debacle. One of the most important areas that needs attention from the new pope is liturgy.

But talking about liturgy is fruitless if we neglect talking about ministry and authority. In a world where more and more of us are educated, Catholics are no longer content to simply obey church authority without hearing persuasive arguments. Catholics clearly expect their ministers to be learned, holy, and compassionate. But they also increasingly recognize that there is no great gap between themselves and those who minister to them.

For a great many Catholics the church’s magisterium, so clearly represented by the pope, needs to offer more credible arguments as to why the church chooses to restrict ordination to the priesthood to unmarried men and then to train candidates in isolated seminaries, closed off from the rest of the world. The Second Vatican Council began the process of rethinking our ordained ministry, but the last 30 years or so have seen a failure of nerve in moving forward on this subject.

The last two pontificates have witnessed a gradual reversal concerning liturgical renewal. Pope John Paul II vigorously affirmed the value of Vatican II’s liturgy constitution. During his papacy, however, the Congregation for Divine Worship and the Discipline of the Sacraments issued increasingly restrictive instructions with regard to inculturation, the rubrics of the Roman Missal, and translation.

Pope Benedict opened the door for celebrating the Tridentine Latin liturgy. There is to be sure a legitimate yearning for more reverential worship, but returning to the pre-Vatican II liturgy is a fool’s errand.

The vast majority of the church’s bishops elected to reform the church’s liturgy 50 years ago—and with good reason. It is time we have a sober and courageous assessment of how to celebrate our liturgies in a truly reverent and truly participatory manner. We can hope and pray that Pope Francis will lead us in that direction.