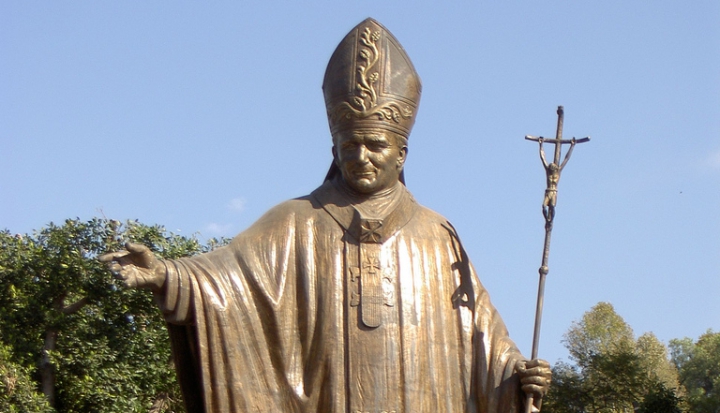 Catholics have become accustomed to the idea of popes dying in office—after all, 600 years is a long time between papal resignations. But there is no written rule that a pope must serve for life.

Pope Benedict, in his announcement of resignation, said of the papacy that “both strength of mind and body are necessary—strength which in the last few months has deteriorated in me to the extent that I have had to recognize my incapacity to adequately fulfill the ministry entrusted to me.”

God blesses some popes with physical and mental acuity for many years. Pope Leo XIII died in office at the age of 93, having penned 85 encyclicals, the last being written just months before his death.

But Pope John Paul II stayed on despite failing health because he believed “you cannot come down from the cross.” Cardinal Joseph Ratzinger, before his own election as pope, said, “If a pope clearly realizes that he is no longer physically, psychologically, and spiritually capable of carrying out the duties of his office, then he has the right, and in some circumstances the obligation, to resign.”

Although John Paul II did not resign in his declining years, he was said to have written a conditional resignation letter in case he should become totally incapacitated. Likewise, rumor has it Pope Pius XII may also have written such a conditional letter in expectation of his arrest by the Nazis.

Many an early pope’s time in office was cut short by martyrdom, and a mandatory retirement age may have seemed unnecessary (it was only in 1966 that the church began requiring the retirement of bishops at age 75).

Catholics have also come to expect an older man, who would indeed die in office, to be elected pope. But while John XXIII was 77 when elected, John Paul II was only 58. Benedict XVI, at 78 years and 3 days, was the fifth oldest pope elected since 1400. The average age of the 62 popes elected since 1400 is 62 years and five months.

There is an old Roman adage that says, “The pope is never sick until he’s dead.” But one would never want a repeat of the pontificate of Clement XII. At his election in 1730 he was 78 and mostly bedridden. He later became blind and lost his memory, yet remained pope until his death in 1740, turning most of his duties over to his cardinal-nephew.

The church will likely make new provisions for papal retirement or disability in the future. For now, all that is required by canon law for a pope to resign is that he declare that he is doing so freely. And no one can reject the pope’s decision.

Joseph McHugh is a freelance writer who writes on scripture and other religious topics.