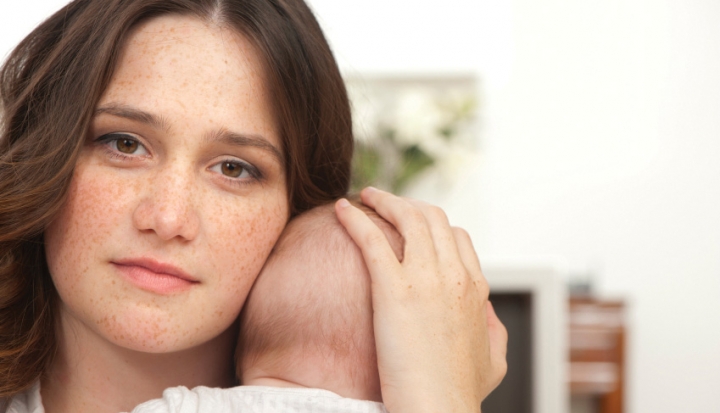 So a job, especially a good job, is crucial for a single mom.

But in some cases single mothers can be fired just for being single moms—when they work for Catholic parishes, schools, or other religious organizations.

Emily Prigge was 23, unmarried, and teaching fifth grade at St. Felix School in Wabasha, Minnesota in 2008 when she was fired for becoming pregnant. Her principal initially applauded her decision not to have an abortion, Prigge told the Rochester Post-Bulletin. But the principal and parish priest later told Prigge she would have to resign because she had violated a statement agreeing to be a positive Catholic example in the school, she said.

More recently, a single woman has sued the Archdiocese of Cincinnati after being fired in 2010 from her job as a computer teacher at a Catholic school because she used in vitro fertilization to become pregnant. And a teacher and coach at a private Christian school in Texas also lost her job last fall when she became pregnant before marrying the baby’s father. “It’s not that she’s pregnant,” the school’s headmaster Ron Taylor told ABCNews.com. “The issue here is being an unmarried mother.”

In 2006, the Equal Employment Opportunity Commission ruled that a New York Catholic school engaged in unlawful pregnancy discrimination when it fired preschool teacher Michelle McCusker for becoming pregnant while unmarried. The New York Civil Liberties Union, which filed the complaint on behalf of McCusker, said the school applied the prohibition against non-marital sex only to female employees and did not enforce it against male employees.

“It is not pro-life to take away the resources and support that women need and deserve to bring children into this world,” Feminists for Life President Serrin Foster fold ABC News in 2006. “The appropriate response for the employer when they found out she was pregnant was to say, ‘Congratulations,’ and ‘How can I help?’ ” 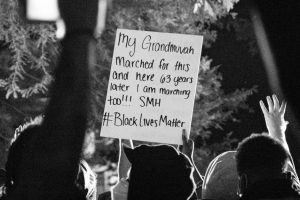 This Lent, confront the sin of slavery 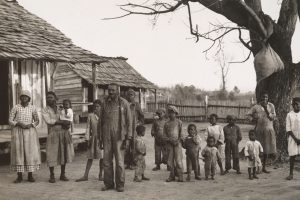 This Black History Month, use the 1619 Project in religious education