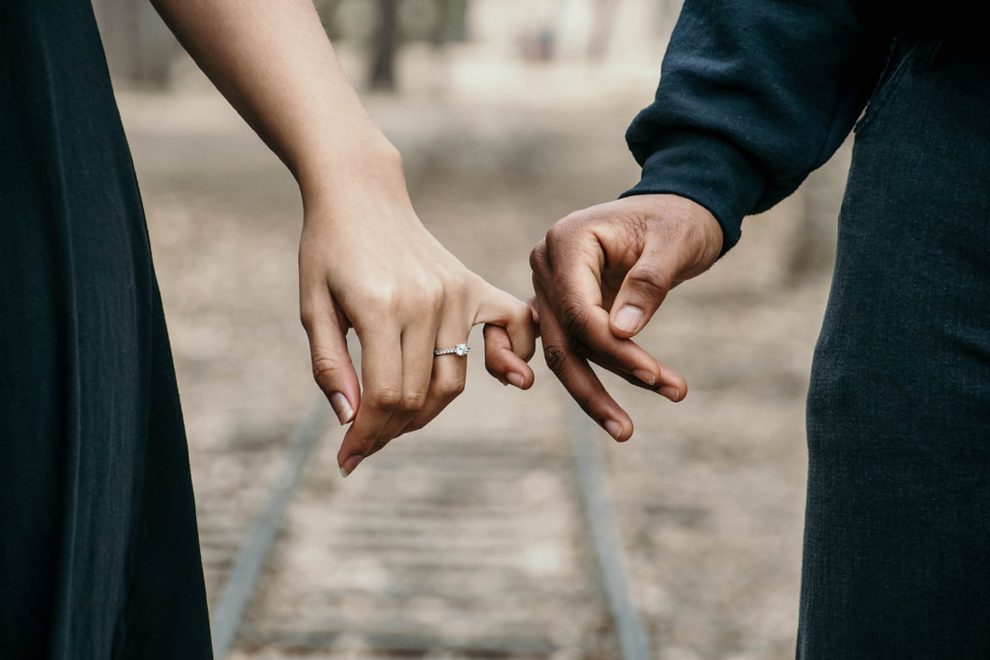 In the face of widespread sexual promiscuity and strong negativity toward official Catholic teaching, the church needs to connect with the deepest hopes of its members by calling them to sexual relationships that are “authentic, vulnerable, and committed.”

I have taught a course called “Sex, Gender, and Christian Ethics” at St. Louis University for nearly a decade. In it we read from the book Sex and the Soul (Oxford University Press), in which author Donna Freitas describes the sexual “hook-up culture” that permeates the vast majority of college campuses.

Though hook-up culture is an undeniably strong force, my experience in the classroom leads me to believe that young adults cannot be characterized this simply or this negatively.

The students I see value strong, committed relationships, even if they haven’t managed to have one yet. They want to know and be known by someone special. They yearn to be real, to be authentic, to be themselves.

In spite of their busy lives they find time to celebrate, commiserate, and hang out with friends. They are deeply committed to accepting people in spite of differences and failures. Yet many have found little in the church that is relevant to the relational side of their lives—the very thing they value most.

The Second Vatican Council was supposed to bring the church up to date through encounter with the world. It is remembered for three major moves in the area of marriage and family: Instead of naming procreation as the primary purpose of marriage, the bishops treated procreation and the union of spouses as equally important. They memorably described marriage as “an intimate communion of life and love.” And in a footnote they indicated they would not take up the controversial issue of contraception because Pope Paul VI had reserved the decision on this issue to himself.

Fifty years later we find ourselves with a very different set of issues. Most young adult Catholics want children, but they see love as the primary purpose of marriage and sex, and many have children before marrying.

They value intimacy but have found it outside of marriage in cohabitation, in same-sex unions, and in committed relationships of all kinds.

Their experience has led them to be skeptical of traditional structures and rules. Contraception remains a moral dilemma for a very few. Only a handful can even understand why the church is so negative about same-sex relationships.

They are much more worried about finding and maintaining strong relationships, about being accepted by and accepting those they love. Their moral outrage arises when they see or experience firsthand the silence and harm imposed on people who are trying to be true to themselves and love their partners. Their main ethical question is how to bring people less pain and more joy.

Pope John Paul II’s theology of the body attempts to speak to these kinds of relational questions and concerns, though it is difficult reading. Popular speaker Christopher West sums up John Paul’s theology using a key phrase from the 1968 encyclical . For sexual love to be authentic, he says, it must be “free, faithful, total, and fruitful.”

According to West, this means that we act out of love, not uncontrolled desires or pressure, that we are faithful to our spouses when we promise lifelong fidelity in sacramental marriage, that we give our whole selves in sex—body and soul—and that we are always open to new life.

“Free, faithful, total, and fruitful” has become the catch-phrase for traditional “NFP Catholics” (natural family planning), and for them it resonates.

However, if the church wants to speak not only to this group but to the many Catholics who are more broadly sympathetic to its essential message, it needs an alternative.

I suggest “authentic, vulnerable, and committed.” With this phrase, the church can call Catholics to intimate relationships in which they reveal more and more of themselves.

Dorothy Day was fond of saying of poverty that because we are so attached to our privilege, we have to commit again and again to “stripping ourselves.” In a good relationship, two people strive to do just this in order to be their most authentic selves. It is in relationships that we find out who we really are, if we embrace the vulnerability of exposing more and more of ourselves to another person.

That sort of intimacy can be frightening and is only appropriate in committed relationships. Commitments free us to safely enter more deeply into relationship. This is the joyful paradox: By binding ourselves to another, we become free to love.

A student recently told me, “I think I can buy into the whole God thing more now because I have a serious girlfriend. Is that weird?” It’s not, because as Catholics we believe that God loves us in and through other people. I worry that young adults may not recognize that profound insight as Catholic. Instead they will associate Catholicism only with rules.

Positive affirmation of “authentic, vulnerable, and committed” relationships would allow the church to connect with the deepest desires of its members. From this positive space it may even be possible to question some common practices and transform others.

We have so much to offer young adults if we can begin to see that they seek the sort of intimacy that our tradition says gives us a glimpse of the depth of God’s love.

Julie Hanlon Rubio is associate professor of Christian ethics at Saint Louis University and the author of Family Ethics (Georgetown University Press) and A Christian Theology of Marriage and Family (Paulist).