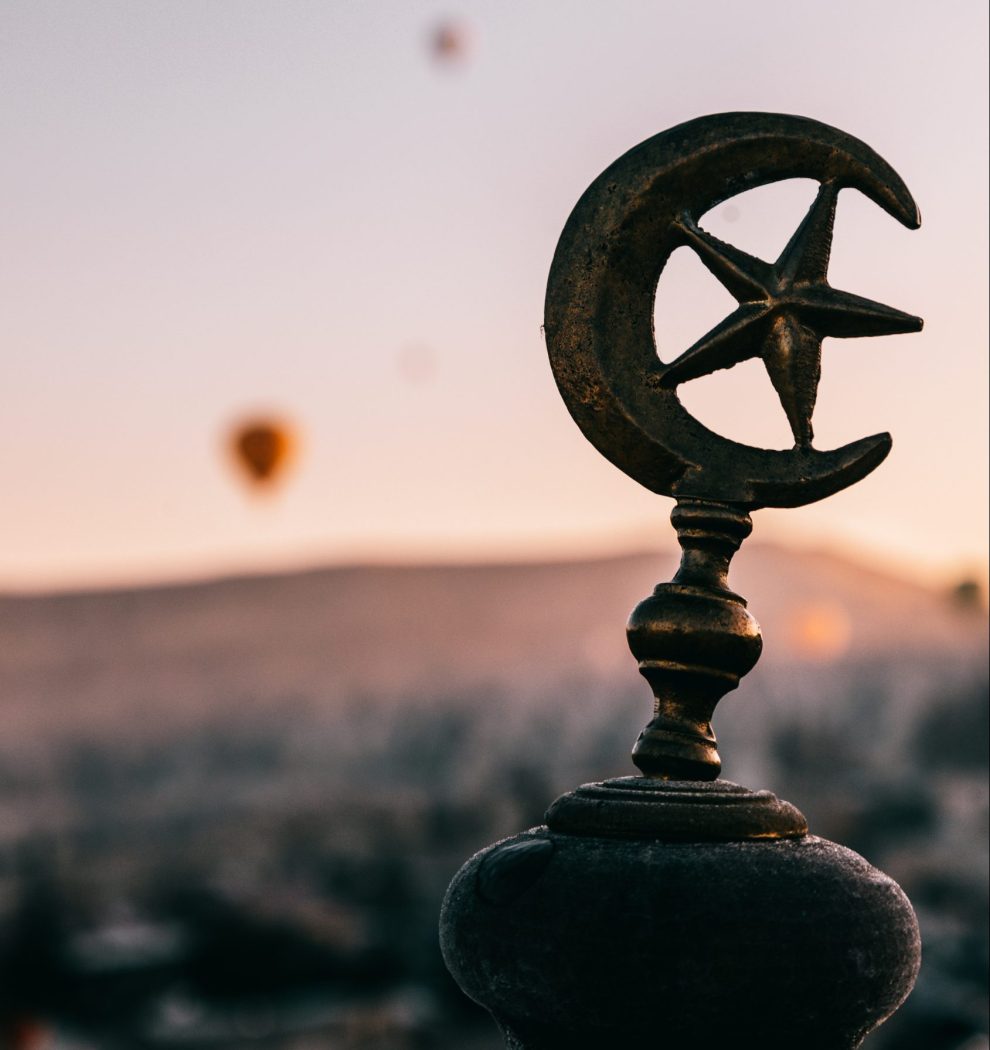 Islam is often equated with terrorism, Christianity with dogmatism. What is needed for Christians and Muslims in today’s world is to show that these prejudices are unfounded by promoting positive interaction. This means making efforts to live in harmony as good neighbors, working together for the benefit of all, and cooperating to promote spiritual and moral values.

With Christians at almost one-third and Muslims over a fifth, the followers of these two religions constitute at least half of the world’s population. Moreover, the fact that Muslims, like Christians, are to be found in almost all parts of the whole world makes them the primary interfaith partners for Christians.

It is obviously important that Christians and Muslims should live at peace with one another. In its document Nostra Aetate the Second Vatican Council issued a plea to all “to forget the past” and urged that “a sincere effort be made to achieve mutual understanding; for the benefit of all [people], let them together preserve and promote peace, liberty, social justice, and moral values.” The council recognized positive interaction as imperative.

The first condition for positive interaction between Christians and Muslims is mutual understanding. Ignorance and prejudice are rife on both sides.

The past weighs heavily upon us: the Crusades and colonialism on the one hand, and the Islamic conquests and the slave trade on the other. In school programs, adapted to different ages, such matters should be examined with as much objectivity as possible.

Yet it is also advisable for Christian and Muslim children to learn about the other religion in a positive way, not only through class work, but also by well-prepared visits.

Learning through experience is important also for adults, which is why encounter is often preferred to dialogue as a term for interreligious relations. Dialogue evokes formal exchanges, whether verbal or in writing, whereas encounter can cover many different types of exchanges.

The first fruit of positive interaction will be peace and harmony. For this to come about, chance encounters are not sufficient; deliberate effort is required. This effort needs to be both imaginative and sustained.

Art, poetry, music, sports, culinary expertise, and fashion can all be brought into service. The occurrence of religious or family feasts can be occasions for exchanges of visits or greetings. Particular events, such as natural or manmade disasters, can be occasions of solidarity beyond religious boundaries.

Special needs, such as the presence in families of members with disabilities, can create strong bonds among parents. The dialogue of life in an open and neighborly spirit, where people share their joys and sorrows, their problems and preoccupations, needs to be not just a passing phase but a lifelong commitment.

A further step in interaction is cooperation in the service of one’s fellow human beings. Christians and Muslims are called to respond together to the needs of society, whether in the local community or on a wider sphere.

Clearly there are many ways of entering into a dialogue of action. Local cooperation could be, for example, in attention to youth, care for the homeless, or assistance for elderly persons. In the parish in which I served for a time in northern Sudan we ran an adult education center with the local education office that was open to both Christians and Muslims and enlisted the help of Muslim teachers.

Parishes and mosque communities often have separate initiatives in response to local needs, but working together would strengthen relations between the communities. Drawing on their religious traditions, Christians and Muslims can find common ground to defend moral values in society.

Another field of cooperation is the whole area of human rights, including the right to religious freedom and the right to freedom of expression. As these are sensitive questions, they should be addressed with respect and understanding.

Christian and Islamic organizations can also work together in humanitarian aid. The Catholic Fund for Overseas Development of the Catholic Church in England and Wales has developed a good working relationship with a Muslim organization, Islamic Relief. In those countries that have recently experienced revolutions a new opportunity has arisen for cooperation in the political field so that the aims of the revolution are not lost from sight.

As a foundation for such exchanges, wider discussions on the respective religious heritages of the people involved will prove useful. Thus, formal dialogue on questions of religious belief and practice is to be encouraged.

During my time at the Pontifical Council for Interreligious Dialogue we had meetings on religious education in schools and universities, the rights of children, women in society, marriage and the family, and bioethics, just to mention a few topics.

In such discussions, while naturally paying attention to finding common ground, differences should not be ignored. Yet the purpose of such exchanges is to explore the riches of the traditions, rather than to attempt to prove the superiority of one tradition over the other. When formal dialogue is conducted within a climate of prayer, there is a greater possibility for the growth of mutual appreciation and respect.

Finally, Christians and Muslims should never be seen in isolation from people of other religions or no religion. They should not give the impression of ganging up against the rest of society. Commitment to interfaith relations on a wider scale takes on considerable importance. Both bilateral and multilateral relations are necessary.

This is perhaps something that the Second Vatican Council, and in particular Nostra Aetate, did not sufficiently encourage, but which has become a need of our times. As is often said, it takes only a few to bring about war; it needs the efforts of all to build up peace.

British-born Archbishop Michael L. Fitzgerald is one of the Catholic Church’s leading experts on Islam and Christian-Muslim relations. Until August 2012 he served as apostolic nuncio in Egypt. Prior to that he was president (2002-2006) and secretary (1987-2002) of the Pontifical Council for Interreligious Dialogue.