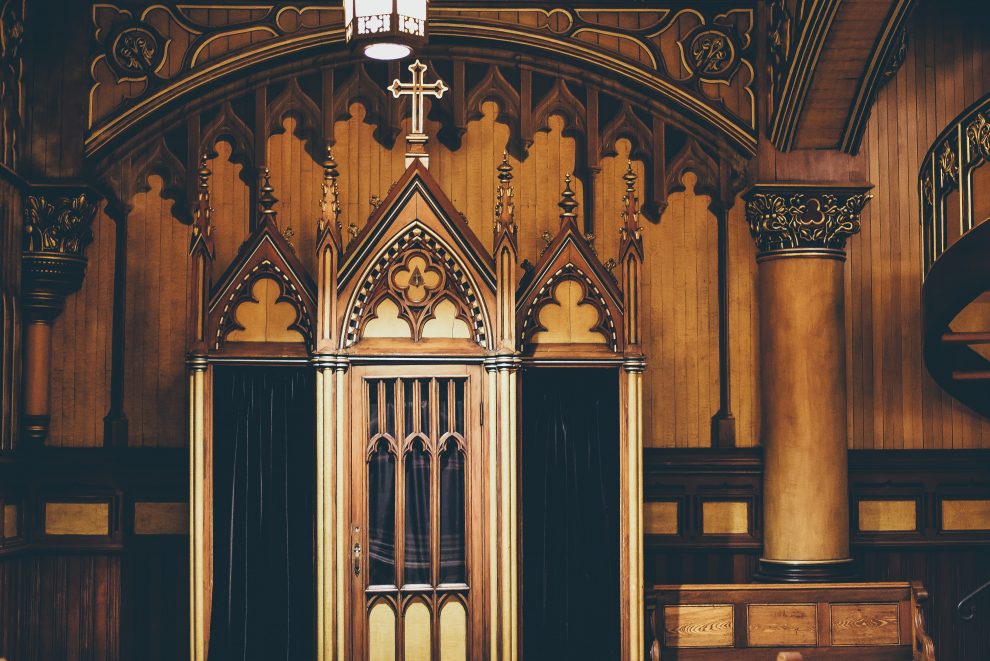 The very word confession conjures up all kinds of stories and images, but those who go to confession know that it is a source of holy comfort and blessed relief. Confession is a gift, a means of grace, a way to God, and a way back to God.

This sacrament originated early in the church’s life, when it became clear that those who had been baptized were not immune to sin. Lesser sins were considered to be forgiven through prayer, fasting, works of mercy, and participation in the Eucharist. Greater sins needed more.

Many early Christians lived through times of persecution (as some around the world still do). While many held fast to their faith under threat of torture and death, some denied it, a sin known as apostasy. When the persecution ended, many who had denied the faith wished to return to the community of faith. How to deal with such people—Accept them back? Turn them away? Rebaptize them?—caused a great controversy in the church. Jesus’ own practice of forgiveness led the church to welcome them back. But it wasn’t easy.

Through the ministry of the priest we ask forgiveness of God and reestablish our bond with the community.

Those who had committed apostasy and other serious sins, such as murder and adultery, underwent a rigorous process of public confession to the bishop, prayer, fasting, and expulsion from the Eucharist, to which they were gradually restored. Because such sins affected the whole community, the process was public, and all were asked to pray for the penitents. A person could undergo this procedure only once, and lifelong penalties could be imposed.

As you might expect, this rigorous practice rather quickly fell into disuse. It was superseded by an Irish monastic practice: confession to a spiritual advisor, male or female, who assigned an appropriate penance. When the penance was completed, the advisor offered a prayer of absolution.  When this was adopted by the whole church, the confessor had to be a priest.

When the sacrament was renewed after the Second Vatican Council, the communal nature of sin and forgiveness was acknowledged by a public service of reconciliation as a context for private confession and absolution.

So, why do we have to go to confession? Lesser sins can still be forgiven by prayer, fasting, works of mercy, and participation in the Eucharist, and greater sins—mortal sins—still need more. Our sins still affect others, and through the ministry of the priest we ask forgiveness of God and reestablish our bond with the community.

Finally, we are obliged to go to confession because participation in the Eucharist is our greatest joy and privilege, as well as a duty (at least once a year, preferably during the Easter season, but that’s just the bare minimum). To participate worthily we must be free of mortal sin. Confession is a gift, a means of grace, a way to God, and a way back to God. 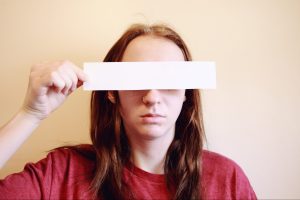 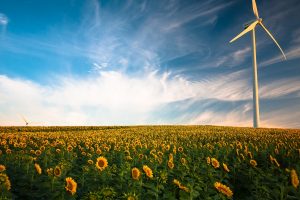