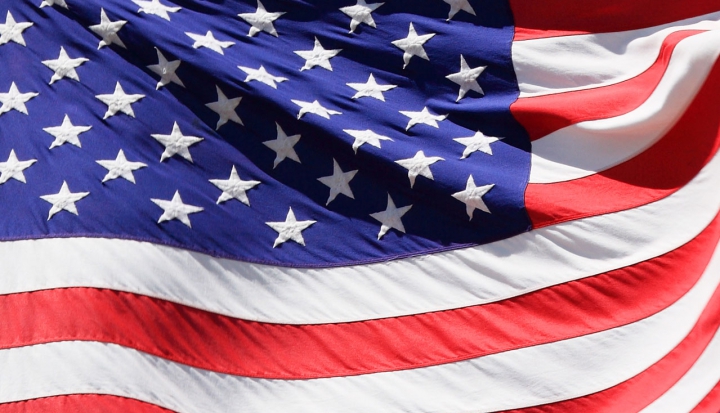 “I believe in an America where… there is no Catholic vote, no anti-Catholic vote,” declared John F. Kennedy. But today some wonder whether U.S. Catholic bishops are trying to create a political bloc by telling Catholics how to cast their ballots.

The bishops have repeatedly dismissed the question, especially in extensive statements issued before each presidential election since 1976 to educate Catholics about civic responsibilities. Before the 1996 elections the bishops declared that it would be “pastorally inappropriate, theologically unsound, and politically unwise” for religious leaders to tell people how to vote. In their 2003 “Faithful Citizenship” statement, the bishops reaffirmed that they are only concerned “to form the consciences of our people… [and] do not wish to instruct persons on how they should vote by endorsing or opposing candidates.”

Like its predecessors, this statement encourages Catholic voters to “examine the position of candidates on the full range of issues, as well as on their personal integrity, philosophy, and performance.” It also highlights a comprehensive catalog of moral principles that affect current political issues. Even the most suspicious of critics would find little evidence of bishops coercing votes.

However, even if such collective statements avoid telling Catholics how to vote, individual bishops in their dioceses and pastors in their parishes, along with some religious spokespeople on national television, are sometimes less careful. The line between forming conscience and imposing an obligatory vote is easily crossed by a zealous church leader. In the 2004 national election, the message certainly seemed to circulate widely that a conscientious Catholic couldn’t vote Democratic. A few bishops even questioned whether any Catholic who voted for John Kerry should be allowed to receive Communion.

So there have been regrettable attempts by at least a few church leaders to tell Catholics how to vote. But most of our bishops and pastors would insist that the choices we make on Election Day are our own. They can help us to clarify our religious concerns, but we all need to draw upon our understanding of the world, the government, the political parties, the issues, and the candidates to vote responsibly.

Should we expect that our shared faith would make us come up with the same answers in the voting booth? On the contrary, the diversity of our Election Day decisions only illustrates Kennedy’s belief that “there is no Catholic vote” and confirms our bishops’ boast that “the Catholic community is a diverse community of faith, not an interest group.”

Jim Dinn is a retired freelance writer who lives in Pennsylvania.