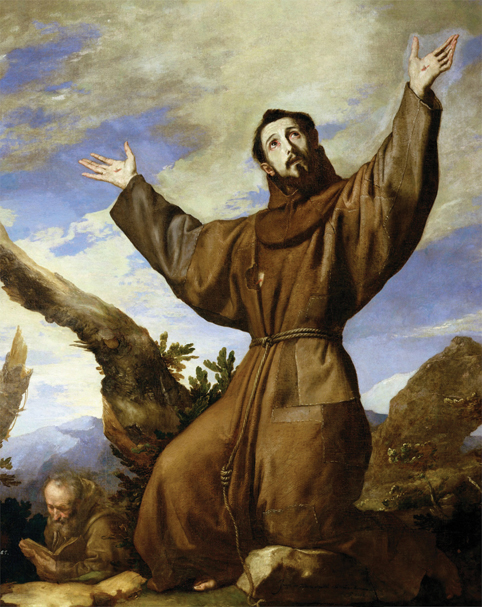 The church requires two miracles before a person can be canonized. Why?

A Catholic friar on a plane that made a dramatic emergency landing in Poland last fall clutched a lock of hair from Blessed John Paul II while praying for the safety of his fellow passengers. Will this be the second miracle needed for the late pontiff’s canonization?

Or will it be the disappearance of a life-threatening tumor that almost completely blocked the throat of a woman in Mexico, after she placed a picture of the late pope on her throat and prayed for healing? Or one of thousands of reports of sickness relieved, families reunited, or despair overcome—all credited to the intervention of the popular pope?

The Vatican has confirmed that the intervention of Pope John Paul II is responsible for at least one miracle: the inexplicable healing of a French nun suffering from Parkinson’s disease. That paved the way for the pope’s beatification last May, but the final step to sainthood requires a second miracle.

Why does the church require miracles for sainthood? Isn’t evidence of a holy life or popular devotion enough?

The process by which the Catholic Church names someone a saint involves an investigation into the person’s life and writings for holiness and orthodoxy, a “debate” among a panel of theologians at the Vatican, and an examination of the corpse. But all these steps are human and therefore fallible. Thus the need for a divine sign.

Miracles confirm “the church’s judgment regarding the virtue or martyrdom of the Servant of God,” writes Kenneth L. Woodward, author of Making Saints: How the Catholic Church Determines Who Becomes a Saint, Who Doesn’t, and Why (Simon & Schuster, 1990).

In short, a miracle is considered proof that the person is in heaven and can intercede with God.

It was Pope Gregory IX, in conjunction with the canonization of St. Anthony of Padua in the 13th century, who established the principle that neither virtue without miracles nor miracles without virtue provided sufficient grounds for sainthood.

Today about 99 percent of miracles used in sainthood causes are medical in nature and are evaluated by a panel of medical doctors, Woodward reports. If the doctors confirm a cure as scientifically inexplicable, a panel of theologians then evaluates whether it occurred solely through the intercession of that particular candidate for sainthood.

Some say the miracle requirement should be eliminated since, as medical science advances, the modern sense of the miraculous narrows. John Paul II’s reform of the saint-making process in 1983 reduced the number of miracles needed for canonization by half, and even he admitted that “the cases of physical healing are becoming more rare.” Meanwhile, his own canonization awaits confirmation of a second miracle.