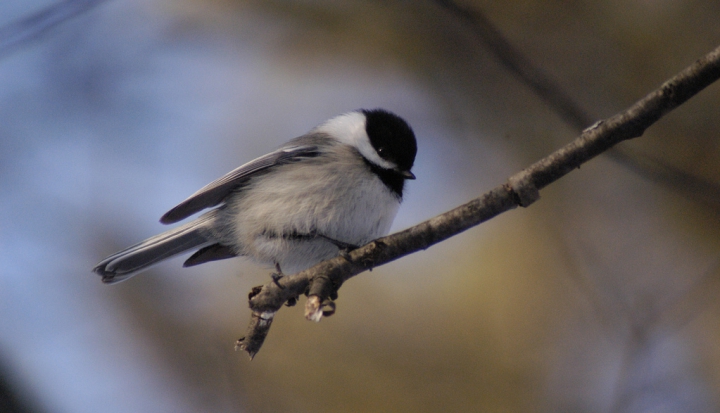 Blessed among women, Robert Ellsberg calls her in his book of the same name. Here Emily Dickinson appears with other spiritual giants, sharing Teresa of Ávila’s mysticism, her soul in white heat; Joan of Arc’s courageous wrestle with belief and unbelief; the little way of Thérèse of Lisieux, whose battles, like Emily’s, were mostly fought within.

Here is Catherine of Siena: “All the way to heaven is heaven, because He said, ‘I am the way.’ ”

Here is Emily Dickinson: “Instead of going to Heaven, at last—I’m going, all along.”

In winter she nurtures plants in the conservatory attached to her house. Come spring she is out in her garden enclosed, contemplating daffodils and crocuses cleaving the hard earth. Overhead, the sun rises a ribbon at a time. This is the backyard church she prefers, here with its birdsong choir and sermon never long. “Consider the lilies” is her only commandment.

She kneels on an old army blanket with the Civil War raging and she no part of it. From her garden she laments a dying soldier. Like him, she knows that success is counted sweetest by those who never succeed.

She rises and heads for the kitchen. There is baking to be done, her famous black cake calling for 20 pounds of flour, 2  pounds of butter. She cracks 19 eggs against the metal bowl. Bits of eggshell hit the floor. Bits of poetry circle her head. Odd lines are stuffed in her dress pocket as she bakes, and the dress itself, always white. Later she turns her attention to small gingerbread cakes which she will glaze for children.

And then the letters full of love to her sister-in-law, a brief path away. Flowers bloom between them. Heliotrope and hyacinth, geranium, fuchsia, and the ravishing purple gentian.

Mid-afternoon, she lowers the sweet gingerbread in a basket to school children who leap and laugh under her second-floor bedroom window. They do not catch sight of her, a shadow in the room, a shadow on the landing at the top of the stairs outside her room. She listens to conversations wafting up from the parlor below. In lieu of herself, she sends the guest a daffodil and a poem. She signs it: “a Lunatic on Bulbs.”

By the light of the moon she refines the pocket poems, then stitches the pages into small booklets or fascicles. These she places in her bedroom drawers while the house sleeps unaware, year after year, unaware of what is in the drawers, of her living in white heat, of her wrestling in the night with God. As Amherst sleeps, Emily Dickinson prays. Grant me, Oh Lord, a sunny mind / Thy windy will to bear.

The myth, the marvel, the woman in white. The sleigh bed chaste and narrow. The lilacs she loved now in May bloom. The last words she writes: “Called Back. Emily.”

The field blue violets her sister places at her neck. Her eyes, the color of the sherry the guest leaves in the glass, now closed. The Irish workmen she requested carrying her body in the white casket across the fields to the cemetery. The poems, almost 1,800, left behind in her drawers. The basket of gingerbread on the window sill still.