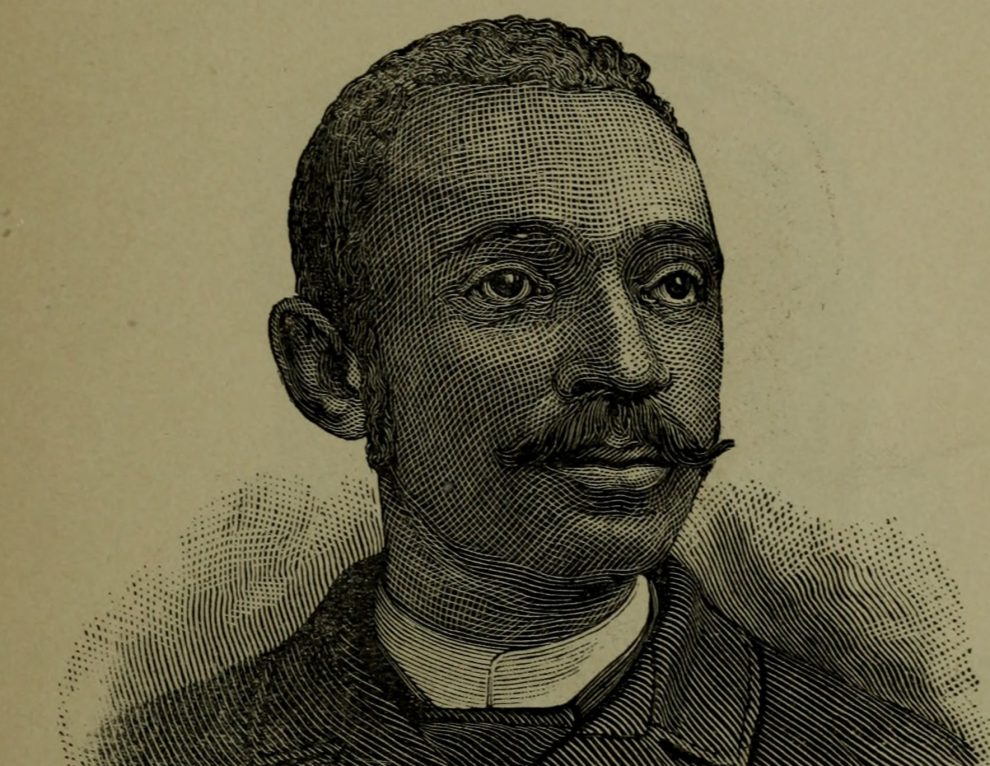 I have been a Christian for 35 years, first as a Baptist and now as a Roman Catholic convert. I grew up in the Baptist church and loved its preaching, gospel singing, and Bible study. My church, however, was plagued by that common and unspoken ecclesial affliction—de facto segregation. Despite the Bible’s claim that our oneness in Christ supersedes race, class, and language, churches are still the most segregated institutions in the United States, not by law but by choice. A 2006 study indicated that in the vast majority of churches, more than 80 percent of the parishioners are of the same race.

Yet over 100 years ago, Black Catholic journalist and layperson Daniel Rudd boldly showed us another way. His vision, perseverance, and courage inspire me to work for a church beyond the homogenous parishes we have created. He demanded that white Catholics open the doors to Black Catholics, and he encouraged Black Catholics to seek the welcoming arms of the church. Rudd did not end there, however, for he believed that Black Catholics, once nurtured in the church, were to become a vanguard to uplift all of Black America. Those two thoughts guide both my theology and practice.

Rudd was born in Bardstown, Kentucky on August 7, 1854 to Catholic former slaves, and his ministry began a mere 20 years after slavery. While Christianity was powerless against the rising tide of white supremacy, causing many denominations to split over race, Rudd rose above this pitiful Christian testimony to proclaim that the Catholic Church welcomed African Americans. Rudd began publishing the first Black Catholic weekly, the American Catholic Tribune, in 1886 to share his message even though Black literacy was low.

Daniel Rudd’s paper, however, was but a precursor to his larger vision. In 1889, after traveling the country to preach to Black Catholics, his efforts culminated in the first ever National Black Catholic Congress, held in Washington, D.C.

“Gather them [Black Catholics] and let them exchange views on questions affecting their race,” Rudd said a year before the conference. “Then uniting on a course of action, behind which would stand the majestic church of Christ, they must inevitably become… the bearer of their race.”

Black laypeople, priests, teachers, and theologians have gathered at the National Black Catholic Congress every five years since 1987 to expand upon Rudd’s pioneering work. Attendees return to their parishes energized and empowered to educate and tutor black youth, evangelize their community, enhance black liturgies, and take on other work. As it did in Rudd’s day, the congress inspires black leaders with a renewed sense of what it means to be black and Catholic.

“The Negro of this country—abused, downtrodden, and condemned—needs all the forces which may be brought to bear in his behalf to elevate him to that plane of equality. The Holy Roman Catholic Church offers to the oppressed Negro a material as well as spiritual refuge. We need the church, the church wants us. Investigate, brethren!”
-Daniel Rudd

This question of what it means to be Black and Catholic informs my self-understanding and entire ministry. As a result of Rudd’s exploration of that question, I have been inspired to tutor Black elementary school boys, start a Black Catholic men’s group, and be more involved in my parish.

I believe that is the legacy of Daniel Rudd—a legacy that applies to all Catholics and is beyond the impact even of the National Black Catholic Congress movement. He saw racial divisions in his church and injustice in his society, and he asked himself, “What does it mean to be Catholic in the midst of this?” A serious examination of that question for each of us can only lead to a deeper relationship with God, a more profound understanding of our ministry, and the strength to love as Christ loves us.

For me, Rudd remains a powerful testimony of faith, persistence, and perseverance. I see many of the same challenges that he faced over a century ago, as many of our parishes are still segregated. Though I love the church, I often become discouraged with the absence of Black priests, Black deacons, and African-American voices in church leadership. I am also often saddened by the absence of Black men in many local parishes. Yet there are powerful glimpses of Rudd’s truly Catholic Church, as my parish and many others struggle with the hard work of multicultural ministry. Indeed my discouragement gives way to hope when I look at the example and legacy of Daniel Rudd.

A National Black Catholic Congress in the 1880s was a truly remarkable achievement. Considering the odds against it, you could even call it a miracle. And it was only possible because of Rudd’s deep convictions: He truly believed that Catholic means universal. If only we all could be fueled by the power of that singular call.

Daryl Grigsby is the author of In Their Footsteps, a book of daily spiritual reflections about people and events in Black and African history. 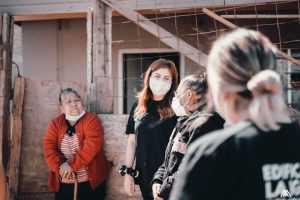 A Catholic case for gun control