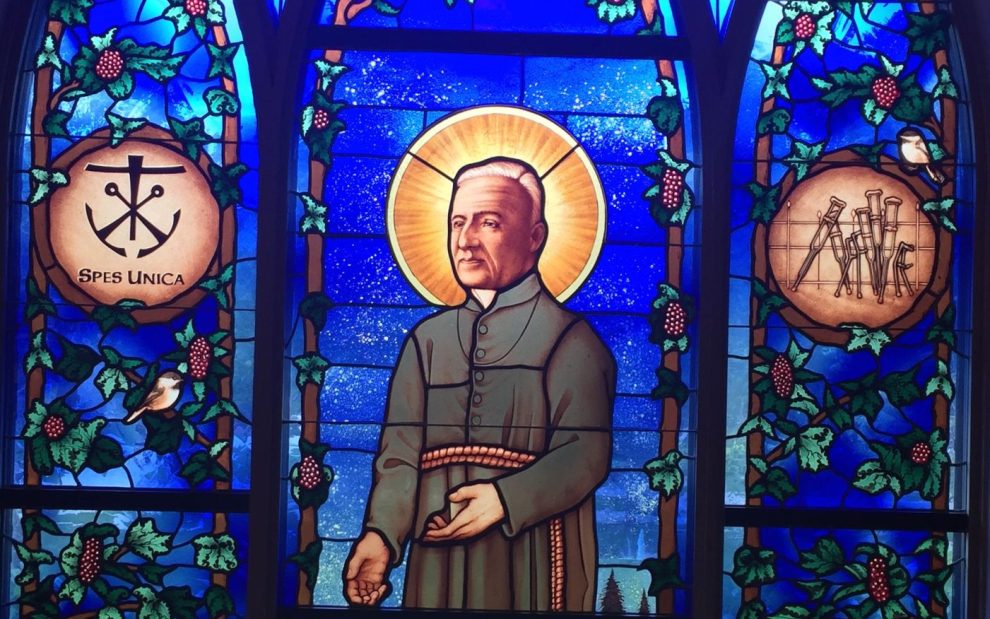 My path to the priesthood, as with all priests in the United States, involved many years of higher education. I earned two degrees from the University of Notre Dame before being ordained a priest in the Congregation of Holy Cross in 1983. Later I received yet another master’s degree from Notre Dame. I learned all the appropriate professional skills. I studied the correct rubrics from scholars of liturgical history. The vision of the Second Vatican Council prepared me for what I thought my work would entail.

The education that truly formed me, however, has been learning to pray through my own suffering and the inconsolable pain of others. I am now a student of an uneducated orphan and sickly man, Brother André (Alfred) Bessette, C.S.C., born 30 miles from Montreal in 1845. Ironically, the frail, illiterate brother is our first saint in the Congregation of Holy Cross, a religious order that is best known for our achievements in education.

Brother André dedicated his life to St. Joseph and to people suffering from spiritual and physical illness. He convinced the Holy Cross community in Montreal in the early 1900s to build St. Joseph’s Oratory. Today, the oratory houses the many crutches, canes, and wheelchairs left behind by healed pilgrims who prayed to St. Joseph upon Brother André’s request.

Because of his ill health, members of Holy Cross did not initially want Brother André as a member of the Congregation. His novice master begged the community to allow him to stay because of his intense prayer. He professed vows and was assigned as porter at Notre Dame College in Montreal, the only formal ministry he held his entire life. He began to welcome the sick and the fragile, the ill and the outcast. His door became his entry into people’s deep suffering and isolation. André’s formally educated confreres quickly became displeased with so many sick people congregating around the schoolyard.

Brother André persevered in his devotions. He told people who were ill to pray to St. Joseph, to rub oil on their wounds, to believe in the miracles of Christ Jesus. He experienced God’s healing of thousands of people. He became known as the “miracle worker of Mount Royal.”

It is with the smallest of brushes that the artist paints the most beautiful pictures.

Now that I have come to the doors of the Downtown Chapel in Portland, Oregon, I have learned to pray and serve from Brother André’s example. These red steel doors open every day to hundreds of people who cry for help dealing with mental illness or who are consumed with unending loneliness.

Our parish staff and volunteers welcome to our daily hospitality center people struggling to get off drugs, the recently unemployed, and those who have spent their entire adult lives living outside. We welcome people who lash out at others because they cannot heal from their own sexual abuse. We welcome people with gangrene and people who have just been released from jail. Every day we are confronted with our insufficient answers to unsolvable problems.

I arrived here at the red doors of the Downtown Chapel more than eight years ago disillusioned with many aspects of the church. I arrived here in great need of spiritual healing. I turned to Brother André to welcome me, just as he welcomed others in need of healing and consolation in Montreal. Now I experience what André encountered, the inconsolable pain of people. People living in poverty are now my teachers.

Because he could not read, André memorized the Beatitudes and other passages of scripture that offer hope to people in pain. He believed that faith alone was the answer to real human suffering. Confronted with hundreds of people each day waiting to speak with him, André often lost his patience. He was often rude and curt with people who did not want to pray. His curmudgeonly style did not deter people from wanting to be physically touched and emotionally affirmed by God.

I lose my patience as well when I realize in recent years the church has moved away from its healing mission, relinquishing many hospitals, nursing homes, and orphanages. The personal touch of healing has been replaced by large corporations and impersonal technology. At our parish doors, I realize that faith alone can motivate people to give of themselves when other people hurt in so many ways.

Brother André died on January 6, 1937. More than a million pilgrims streamed to Montreal for his funeral. In those days before jet planes, the Internet, and cell phones, the real communication of faith and gratitude spread rapidly among believers.

The Catholic Church canonized Brother André Bessette in Rome on Sunday, October 17, 2010. On that day, I unlocked our red doors in Portland and praised God for André’s example.

Father Ronald Raab, C.S.C. is an associate pastor at the Downtown Chapel in Portland, Oregon. 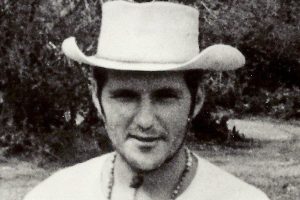