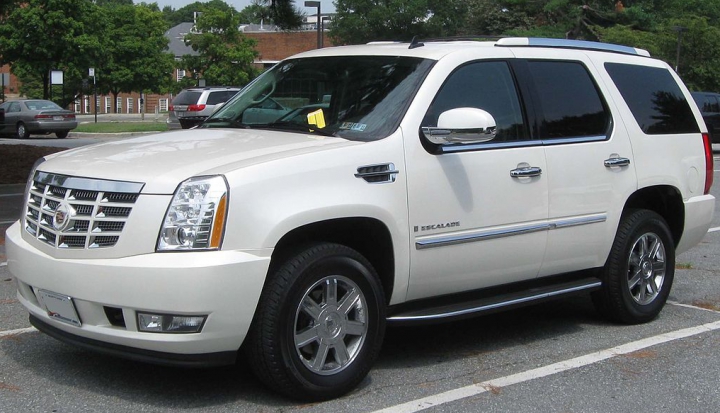 Simply defined, to sin is to say “no” to God. It is a rejection of God’s free gifts as well as the grace-filled relationship that God always offers. It is to choose what is not good while exercising one’s mature free will. Often it is as simple as choosing what is easy or what is the societal norm without using the eyes of faith.

The official teachings of the church don’t directly address SUVs. Pope Benedict, who has earned a reputation as the “green pope,” called ecological devastation a “moral crisis” in his message for the 2010 World Day of Peace, “If You Want to Cultivate Peace, Protect Creation.” But he did not address the driving of gas-guzzlers directly. When the Vatican’s newspaper, L’Osservatore Romano, published an updated list of seven mortal sins in 2008, “polluting the environment” was included, but not a direct indictment of SUVs.

We have a language of sin that church leadership has not yet officially applied to the environment, let alone SUVs. But while we don’t consider SUVs inherently sinful, the church also doesn’t condone gas-guzzlers.

Driving an SUV isn’t exactly a sin, but it is not a choice that is encouraged because the amount of fuel these vehicles use and the pollution they emit contributes to the exploitation of the global environment.

Driving an SUV can in fact impede our saying “yes” to God and to the gifts of creation because by doing so, when other options are available, we participate in harming of creation through the insatiable collection and burning of fossil fuels.

While walking, biking, and taking public transportation reflect a prudent use of the resources of God’s creation, driving a gas-guzzler assumes that we are entitled to use as much of our natural resources as we want. It can also say that God gives more to some than to others.

But just because something is there, accessible because of our financial status, does not mean it is there for the taking (and taking and taking), especially when we consider that our taking is at the expense of the poor who suffer most from the effects of environmental pollution. Such overconsumption and pride exploits God’s gifts and breaks our relationship with the global community, and thus our relationship with God.