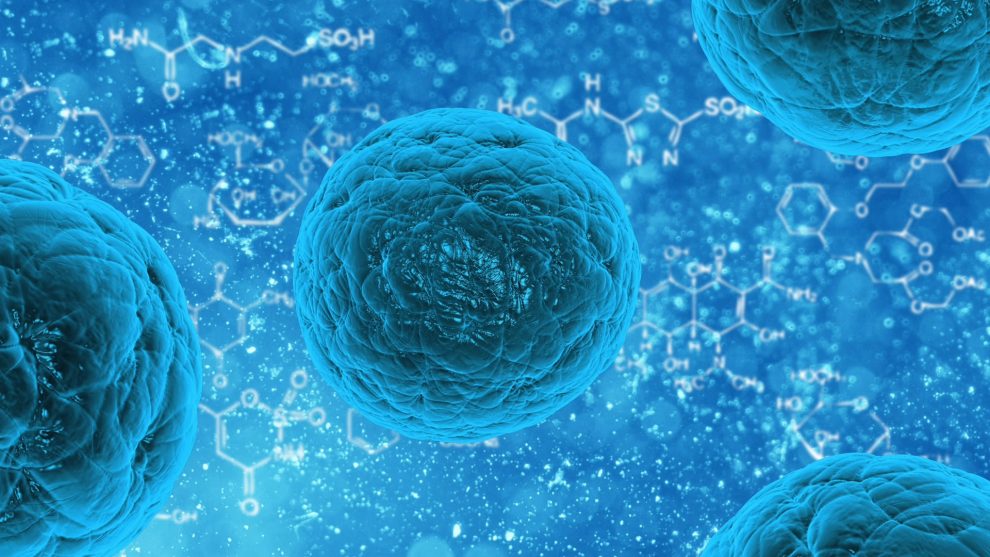 Think of a loved one suffering from Alzheimer’s disease or a child with spinal cord injuries. Imagine a treatment that promises their recovery at the cost of destroying “spare” embryos from fertility clinics, embryos that will probably be discarded anyway.

Stem cells are those cells in the body that are able to renew themselves and eventually differentiate to form specialized tissue cells, such as heart muscle. There are two general kinds of stem cells, adult and embryonic. Although there are a variety of sources for adult stem cells, for example bone marrow and umbilical cord blood, the primary source for most stem cells used in research is the embryo before implantation in the uterus, about a week after fertilization. These cells are more flexible than the adult variety, able to change into any tissue.

While all would agree on the potential benefit to many people from this new technology, the ethical debate has centered on the moral status of the early embryo (called a blastocyst) that is destroyed in the process. Many see the destruction of the blastocyst as acceptable. In fact, even the Catholic Church for much of its history did not believe that the embryo possessed a soul at this early stage.

In the past hundred years, however, the church has reevaluated this position. Today it considers the embryo a vulnerable human life. In June the U.S. Catholic bishops issued a pastoral statement on the subject that said in part that “no commitment to a hoped-for greater good can erase or diminish the wrong of directly taking human lives here and now. . . . Policies undermining our respect for human life can only endanger the vulnerable patients that stem cell research offers to help.”

Until recently this impasse seemed impossible to bridge, but we might soon see a resolution to the debate. Embryonic stem cells have not been as easy to use therapeutically as thought, and at present no type of therapy uses them. In animal experiments they tend to cause tumors. Furthermore, the science of tissue repair is now seen as much more complicated than originally believed. It is not simply the replacement of lost or damaged cells.

At the same time, there are now already several dozen therapies using adult stem cells. Furthermore, researchers have been trying to make adult stem cells act more like their embryonic counterparts. In 2007 researchers at the University of Wisconsin reported that they had genetically re-programmed human skin cells to create cells virtually indistinguishable from embryonic stem cells. If this proves to be the case, there will be a source for human stem cells that have the flexibility that scientists need without the ethical problems.

Father Thomas Nairn, O.F.M. is the provincial minister of the Sacred Heart Province of Franciscans and the former senior director of theology and ethics at the Catholic Health Association of the United States.