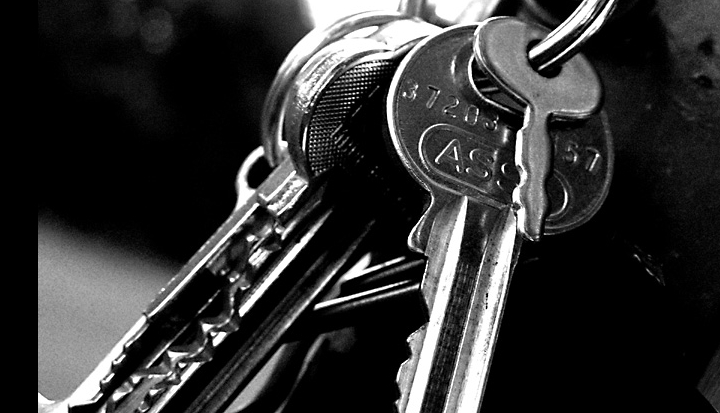 When my mother was a girl, she lost a ring that meant a lot to her. Given that she was a very devout child, she did what any right-thinking Italian American in her neighborhood would do: Go to the statue of St. Anthony of Padua in church and pray for the ring’s return. A few days later she was passing the statue, and at the feet of St. Anthony lay her ring. Miracle? Or the work of someone—maybe a janitor—who found the ring and put it in a place where its owner would likely find it?

Praying to find something seems to make the saints into magicians who help solve problems for those who ask them nicely enough, whether it’s praying, “St. Anthony, St. Anthony, please turn around . . .” or burying a statue of St. Joseph, as people wishing to sell a home do, or asking St. Martin of Tours, “San Martín Caballero, danos paz, salud, y dinero” (“St. Martin the Knight, grant us peace, health, and money”), as shopkeepers in Mexico do.

Of course if a person’s relationship to the divine doesn’t go beyond this kind of thing, there’s a problem. Faith and prayer involve a lot more than solutions to personal difficulties. But prayer at its most basic is turning to God in whatever form that turning may take. It is an expression of trust. Trusting God and asking for help in small things can help people to trust God in larger things. Considered as a part of a greater relationship of faith and generosity, a request for a “small favor” makes a lot more sense.

Where, by the way, did St. Anthony’s reputation as a finder of lost things come from? Surprisingly—given the large part this role plays in the popular imagination about him—the answer is unclear. One story says a novice Franciscan left the community, taking Anthony’s prayer book with him. The saint, noticing the missing book, prayed for its return. The book reappeared—in the hands of the novice who returned to rejoin the community.

So why ask a person whom St. Francis of Assisi called his “bishop” and others called “Ark of the New Testament” for something like help with a stolen wallet? Because in his lifetime Anthony “found” the words to be a great scholar of scripture and theology, famous preacher and teacher, defender of the poor, and denouncer of clergy corruption, just as he has helped find things ever since, not only misplaced keys but also health lost to illness, peace of mind lost to troubles, hope lost to despair.

Was the reappearance of my mother’s ring a miracle or just good luck? In the end, I think it really doesn’t matter. 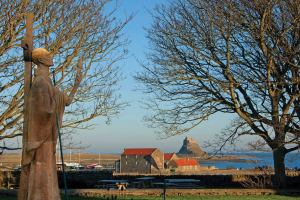 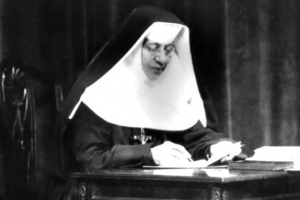 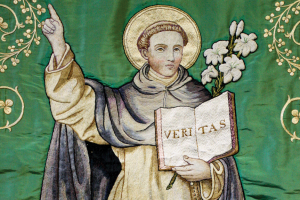