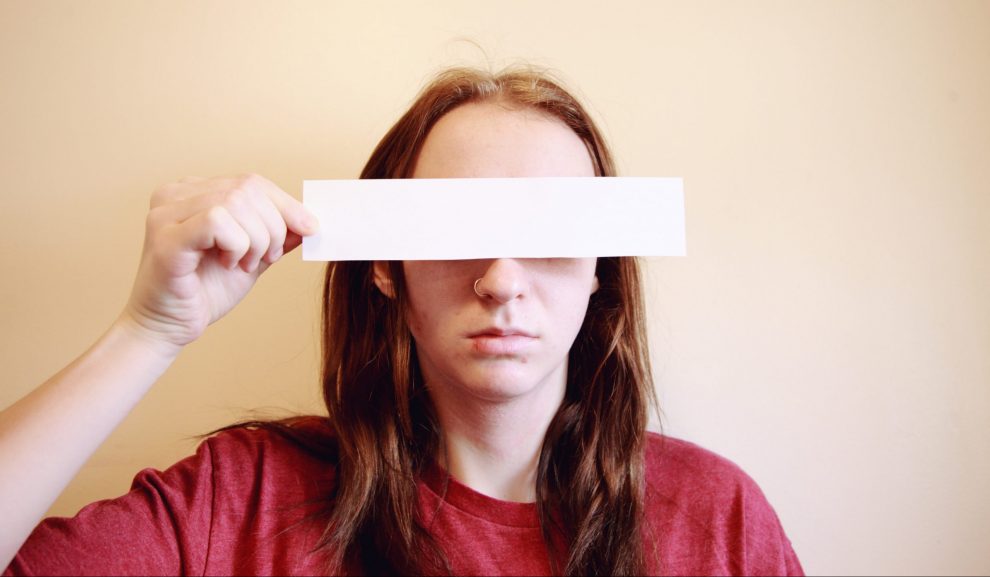 I am the father of two boys. Like all children, they sometimes cause harm without intending to do so. When they were very young, my wife and I would tell them: “Do not . . . (fill in the blank). You will get hurt.” Of course, they would do it anyway and cause some minor injury to themselves by touching a hot pot, pulling a big book off of a shelf, or running on ice. Bandages and hugs would be necessary. Their actions were out of ignorance, but they had to learn.

Ignorance is not a sin. In the Catholic tradition, sin usually refers to a free act of the will against God, other people, or the cosmos, for which we incur guilt. At Mass, during the penitential rite we say, “In my thoughts and in my words, in what I have done and in what I have failed to do.” We think, we speak, we act, and we choose not to act. Ignorance is not a choice, so it cannot be a sin. We all are human and finite. We all are ignorant to some extent. We don’t know what we don’t know about ourselves, our world, our society, our brothers and sisters. We don’t know how our habits of thought, word, deed, and inaction may continually injure others.

Ignorance is the foundation for human complicity in structural sin and evil.

Living in ignorance, however, is connected to sinful behavior. Ignorance is the foundation for human complicity in structural sin and evil: white supremacy, patriarchy, homophobia, economic exploitation, ecological devastation, consumerism, denigration of life, and what Pope Francis calls a “throwaway culture.” Ignorance can enable our sinful habits and lead us to become spiritually and morally stunted adults who have habits of injuring others.

Once we become aware of the consequences of our actions, we no longer are fully ignorant. And as we are less ignorant, we are freer to choose either good or sin.

No, ignorance is not a sin: It is an obstacle to the process of becoming more fully human in God’s image. But it does lay the groundwork for sin.

Ignorance is more similar to what the Christian tradition calls “original sin.” Much of the Catholic intellectual tradition, influenced by the great theologians St. Augustine of Hippo and St. Thomas Aquinas, connects original sin to the inherited guilt of Adam and Eve. However, in Eastern traditions, influenced more by the great theologians St. Gregory of Nyssa and St. Maximus the Confessor, original sin is often connected to the darkness of ignorance into which we are born and that we must overcome through the light of Christ.

As part of original sin, ignorance can lead us to sin and inflict harm. But it is a part of being human that we must accept and attempt to overcome through Christ’s light and the wisdom of our teachers and elders in the faith.

Music is fundamentally joy, says this professor of music

Pope Francis calls for an age of mercy. So where is it? 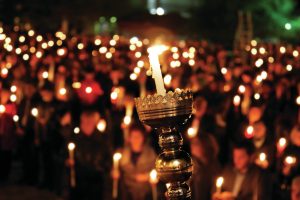 The Bible is far more than history. It is legendary.

There’s grace in getting called out by your spouse