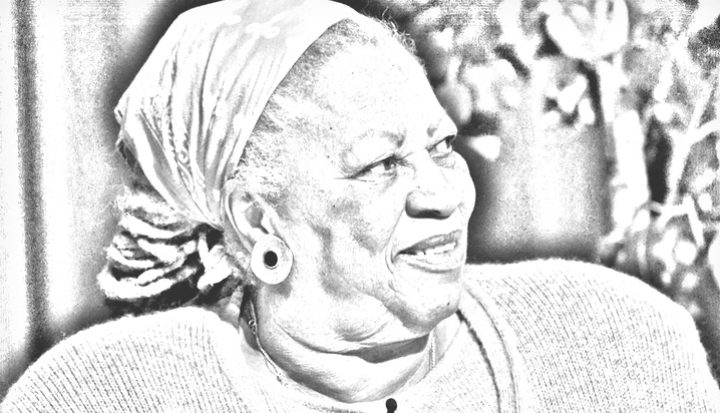 In 1943 12-year-old Chloe Wolford, who had grown up in her mother’s AME church, converted to Catholicism and took St. Anthony of Padua’s name at her confirmation. Family members shortened Anthony to Toni, and after a name change via marriage, 11 novels, a Pulitzer and a Nobel Prize, Toni Morrison became America’s best-known living Catholic writer.

The final statement might be true but for the fact that many readers are unaware that Morrison is Catholic. Like many contemporary writers, her daily relationship with Catholicism is complicated. In 2005 she told Carolyn Denard that while she was writing her novel Paradise, about the murder of four women living in an abandoned convent, that “what saved me was . . . knowing that I was going to take religion seriously, I mean belief.” Since then, however, Morrison has moved into a more ambiguous relationship with religion, partly due to shifting American attitudes.

In an onstage conversation with author and activist Angela Davis in 2014 Morrison noted that part of her struggle as a Catholic is with the portrayal of goodness or “the reach for moral clarity” as “weak or confined to the scholastic confining world of very religious people, evangelical people.” She added that this conflicted view of goodness also runs through the Catholic Church. Last year, she told Terry Gross of Fresh Air that her current version of Catholicism is “not a structured one,” but that she might “easily be seduced back to church because I like this controversy as well as the beauty of this particular Pope Francis.”

Morrison’s work often centers around what might be called religious themes: revenge, catharsis, redemption. And there is a level of spiritual struggle present in many of her characters. But is she explicitly a Catholic writer? That depends on how one defines the term.

Tagsbooks and literature women in the church

Kaya Oakes teaches writing at the University of California and is author of The Nones Are Alright: A New Generation of Believers, Seekers, and Those in Between (Orbis).